How Music Affects Your Brain

The environment affects people much more than meets the eye. It’s not just about ecology, food, physical activity. Experts believe that music can influence the brain and play an important role in various spheres of life.

One of the most important discoveries of mankind is music. It is believed that it arose even before the ancient people reproduced a musical rhythm with a handy stick.

People hear music every day, and it affects their emotional state and even their decisions. Experts believe that musical rhythms affect the brain, and this fact should not be underestimated. It is to this topic that we want to devote today’s article.

Sounds are waves that can propagate in gases, liquids, and solids. The category of sounds that people hear most often is the oscillations of waves in gas, and therefore in the air. When the sound wave reaches human ears, the eardrum responds to them with vibrations. As a result, people hear different sounds, but not all. The audible range is 20,000 – 20 Hertz. Above is ultrasound and below is infrasound.

For example, killer whales, dolphins, whales hear ultrasound, due to which they can detect each other within 30 kilometers.

How is the melody related to the hormonal background?

Experts believe that the sound of pleasant melodies is associated with the pleasure hormone dopamine. It is also produced by eating delicious foods and making love. If there is not enough dopamine in the body, people may become depressed.

To obtain information, an experiment was conducted with the participation of volunteers who had to evaluate 60 tracks. During the experiment, the scientists tracked the participants’ brain activity using MRI.

Scientists have proven that low-volume background sounds promote creativity and stimulate the right hemisphere of the brain. One notable example of the positive influence of noise on creativity is Ernest Hemingway’s work environment. He preferred to work in cafes and similar establishments with background noise.

To train to your favorite music is not only pleasant, but also useful. The fact is that music can block the signals from the brain about physical fatigue. Another interesting nuance regarding training on bicycles. It turns out that people pedal faster to cheerful music. Music with a rhythm of 145 beats per minute is especially effective.

Music in the field of psychology and medicine

Psychologists often resort to the use of music and sounds, noting its effects on the brain.

Recently, an experiment was conducted in which volunteers listened to melodies and evaluated facial expressions in images. It turned out that while listening to sad music, the faces in the photo seemed sad, and when the music was cheerful, they seemed more fun. Also, scientists have noted cases when cheerful music irritated people with depression, and sad music calmed them down.

Musical motives are also used in medicine. They have a beneficial effect on the ability to remember information. Classical melodies such as Mozart’s compositions have a particularly positive effect.

Experts have found that there is a connection between character and musical preferences.

Rock and metal lovers are often characterized by a calm personality and good mental health. But their self-esteem is often underestimated.

Reggae are preferred by people with high self-esteem.

Country fans are most often extroverts and love interacting with people. At the same time, suicides are not uncommon among them.

The genre of music is not so important as the fact that it is to one’s liking. Pleasant tracks boost the hormone of joy and have a positive effect on creativity. However, unpleasant music will have the opposite effect.

In everyday life, people often underestimate the role of music, and it fades into the background. This trend can be seen, for example, in films, cartoons, and creative performances. Even 15 – 20 years ago, there was much more musical accompaniment in films and cartoons than now.

How does music affect you? Have you noticed that pleasant melodies play a positive role in everyday life? 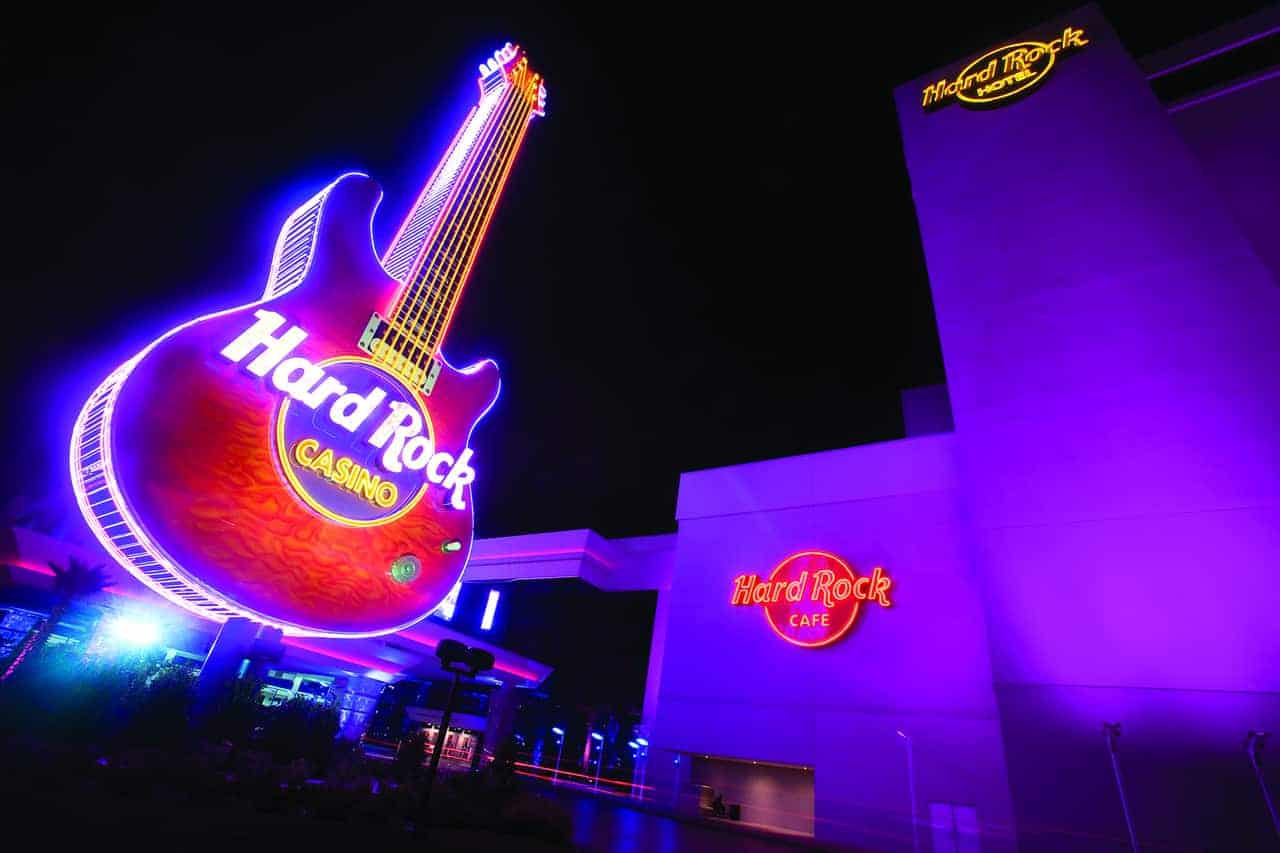 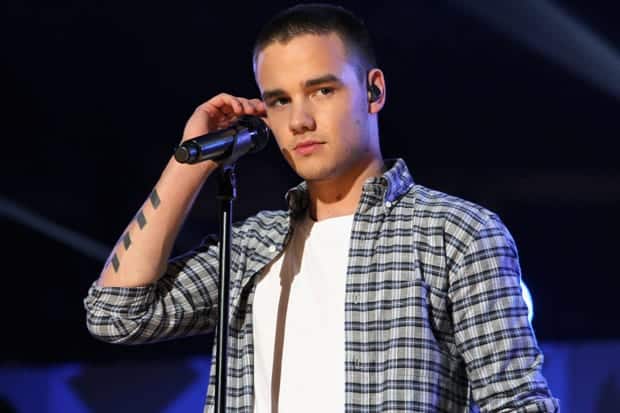 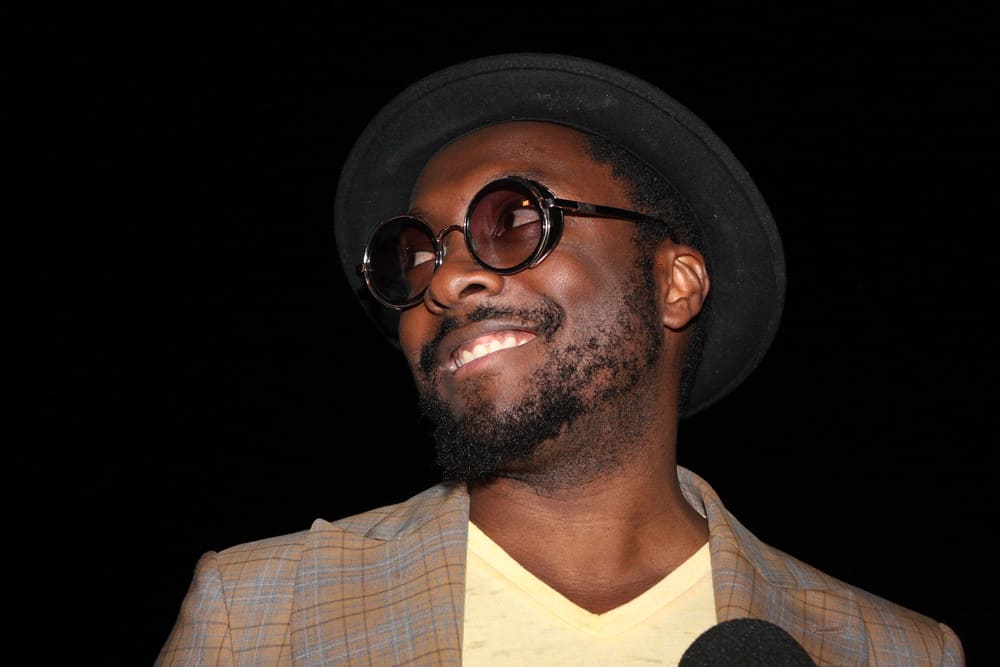 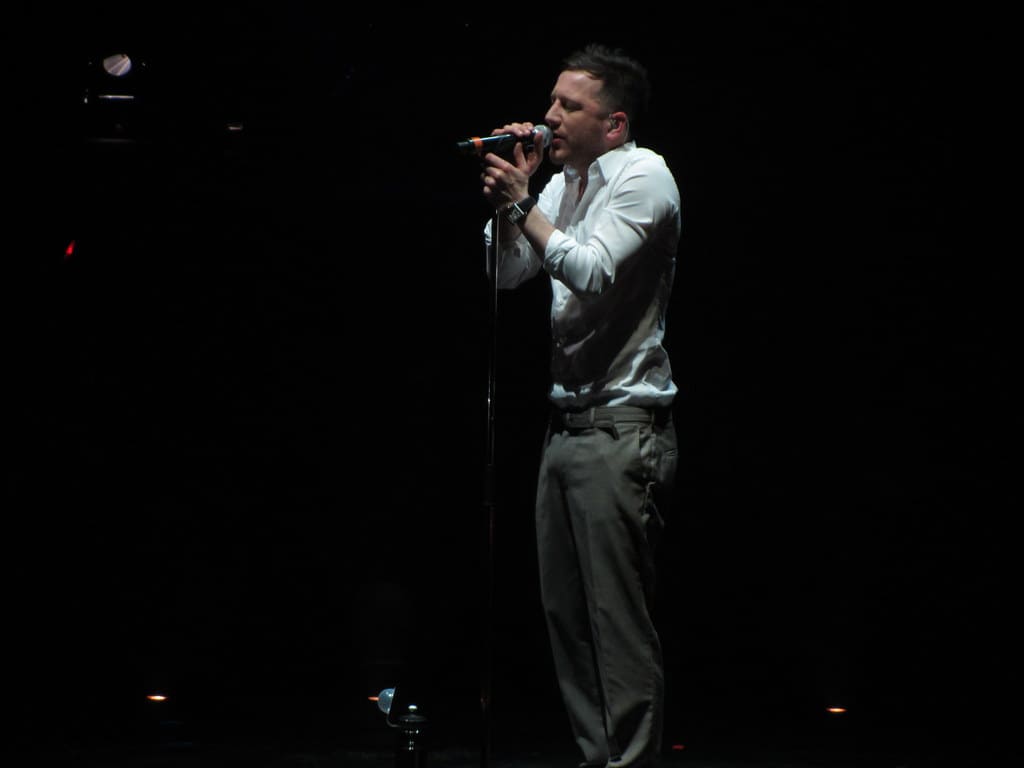