American consulting company J.D. Power has released the results of an annual survey of used car owners. She named three-year-old cars that are considered by most to be the most reliable in the world.

Such famous brands as Lexus, Porsche and the South Korean brand Kia took the leading positions in the TOP of the survey. But Jaguar, Alfa Romeo and the presentable Land Rower turned out to be outsiders.

In total, 33 thousand respondents were interviewed across America. The consulting agency makes its calculations based on the data received from the car owners. They count the number of troubles that occurred during the three-year run. Both bugs of the multimedia system and global malfunctions are taken into account.

The Lexus business class car became the leader. According to analysts, there were 81 complaints for every 100 cars of this brand. The Porsche received 86 complaints and the Kia 97.

Lexus has become the poll leader 9 times in 10 years. Researchers J.D. Power highlighted an interesting fact that three-year-old cars are gaining popularity in America. If we talk about the average indicator of problems, then it is 121 times per 100 cars and is the best in 32 years.

Along with such positive conclusions, there are disappointing statistics – for example, the famous Volkswagen brand dropped to the very end of the ranking from its honorable 6th place in 2019. The owners complained more often – 163 versus the former 116.

The experts also named another reliable brand that car owners trust – Porsche 911. For the first time Tesla appeared in the rating, but the electric car was out of the set due to the peculiarities of the calculation. The criterion of reliability of this brand could “put” Musk’s brainchild on the 4th line from the end of the list – the electric car has collected 176 complaints. Power told what the most reliable cars 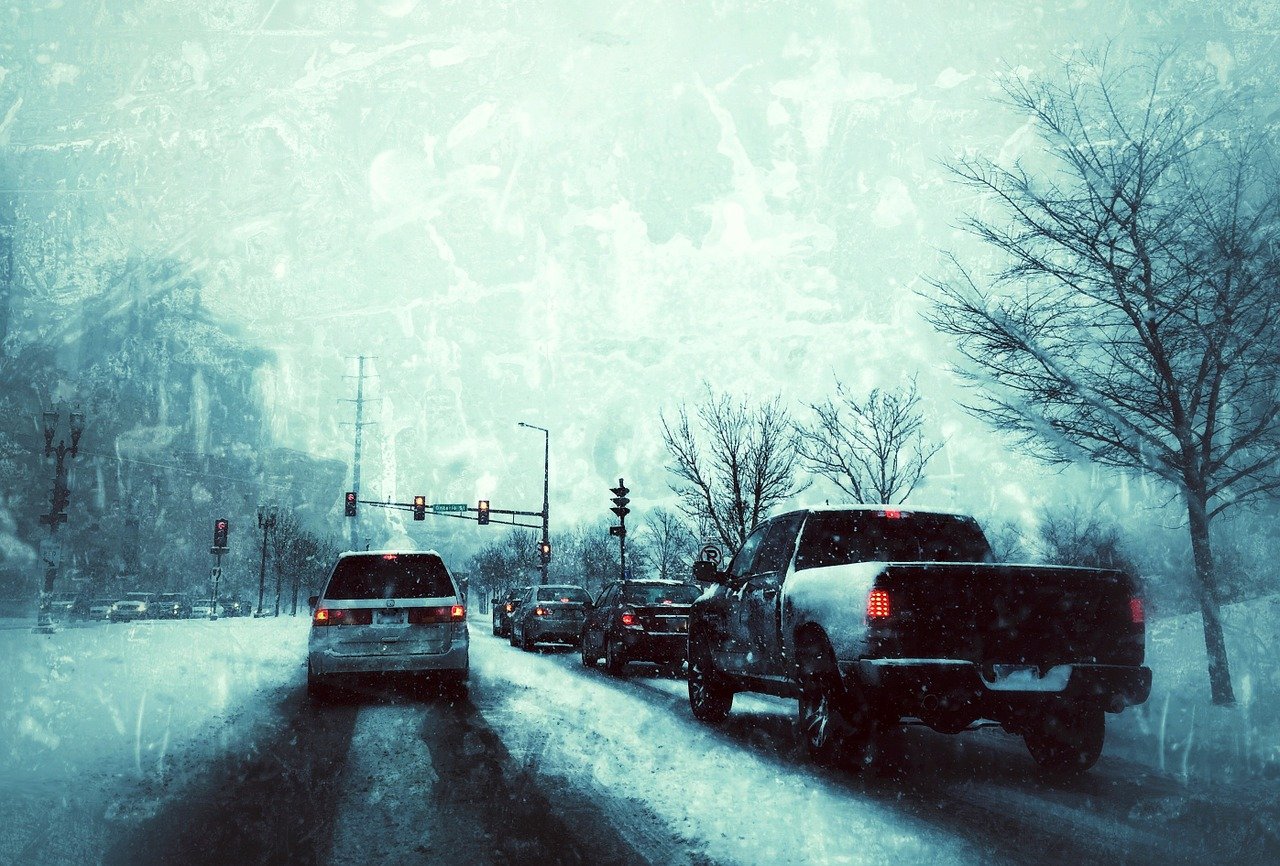