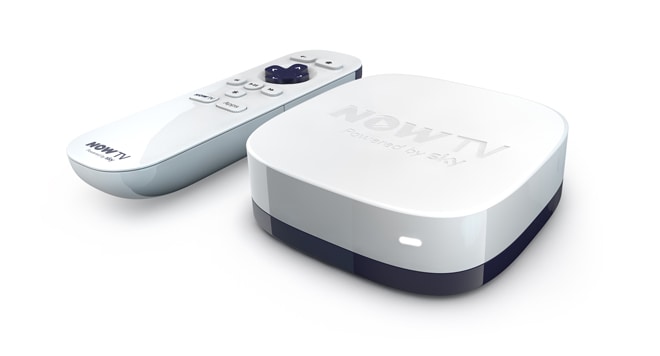 Sky’s Now TV Box is a simple ‘plug and play’ set top box which connects to any television with a HDMI  port and turns it into a ‘Smart TV’, with access to catch-up services like BBC iPlayer and apps like Spotify.

Costing just £9.99 (which is cheaper than most HDMI cables on the high street), the tiny box is Sky’s answer to on-demand content on any television, allowing users to stream content from services such a Demand 5, Sky News, BBC News and BBC iPlayer as well as Sky Sports and Sky Movies directly onto their television, using a Wifi connection.

The design of the box is clean and small enough to be hidden away with just two cables coming from the back.

The apps have a familiar feel with BBC iPlayer and Spotify both looking and working almost entirely the same as their desktop counterparts.

The box also connects users to the Roku Channel Store which is home to hundreds of apps including Netflix, Facebook, Flickr, Angry Birds, Vevo, Revision3, TED Talks and CNET.

Live television in the form of Sky Sports and Sky Movies is also available with Sky’s ‘Day Passes’. These passes allow you to purchase access on a day-by-day basis so you don’t need to subscribe to a lengthy contract.

To sum it up, it’s a small device with an even smaller price tag which packs a whole lot of functionality. It removes the need for a smart TV as it works in the same way for a lower price. 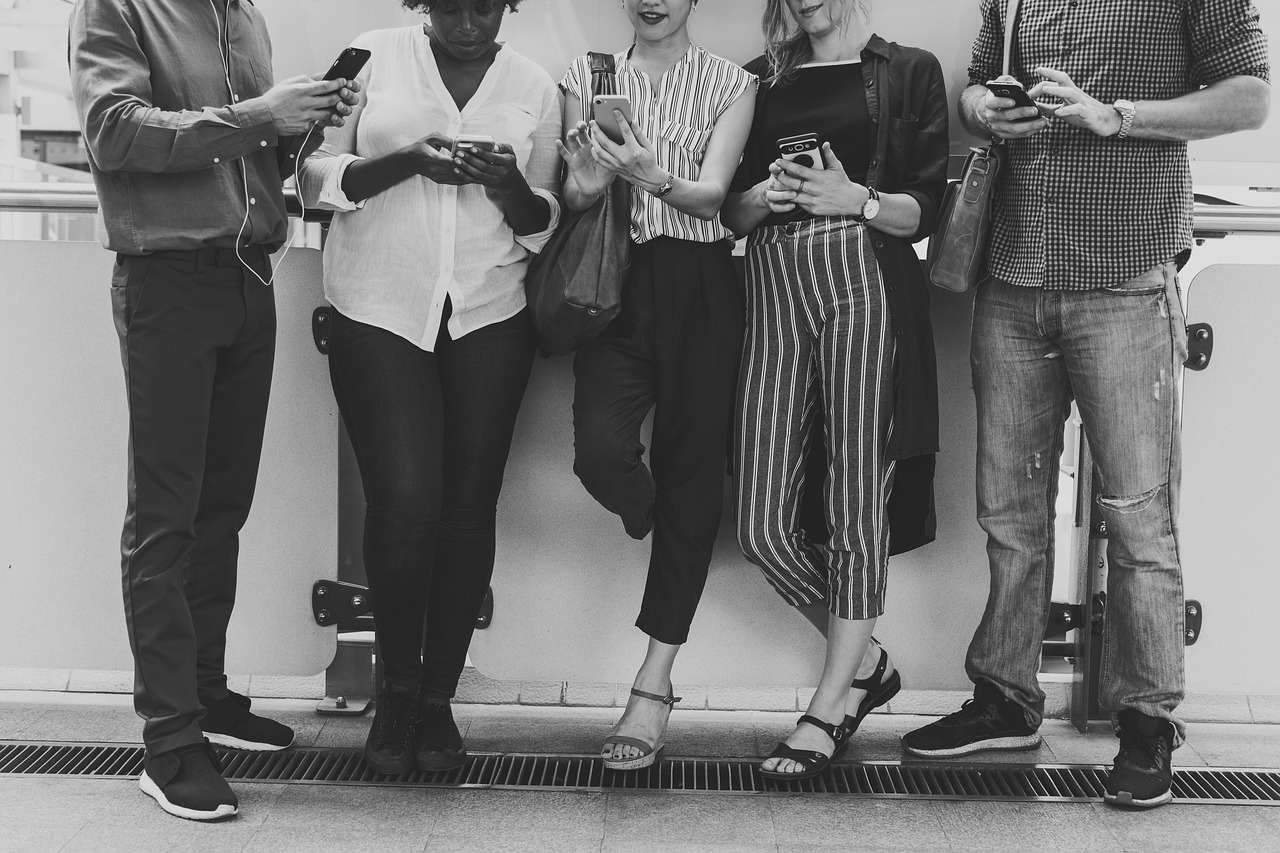