You have never seen a show like it. Seriously!

Rock and Pop band Coldplay have been embarking on their worldwide tour which includes songs from their new album Mylo Xyloto and some classic hits from previous singles and albums.

The second performance of the band’s five-date UK tour took place at Sunderland’s Stadium of Light but this wouldn’t be a simple show due to the Tyne and Wear Metro being shut down due to a strike by workers and the Great British weather, the rain, but that didn’t stop the 50,000 strong audience descending to the Stadium of Light.

I know you’ve been through the biggest kind of hell to get to this concert, the train strikes, the traffic and the rain – don’t think we don’t appreciate it. – Chris Martin, Coldplay’s front manThe show had support form R&B singing Rita Ora and Swedish pop singer Robyn who prepared the crowds for what was to come. At 9:15pm prompt, the crowds went wild as Coldplay entered the stage but band’s frontman Chris Martin did thank the audience for coming to the show amongst travel and traffic disruption and the rain.

No one was ready for the fluorescent confetti, the inflatable balls and the pyrotechnic displays, including fireworks, which lit up the stadium. The band went through a high energy set list which included classic hits such as Yellow, Clocks and Fix You and also tracks from their latest album, Paradise and Charlie Brown.

The whole show had a massive production value with all the lights, strobe lighting and fireworks but the added touch of electronic wristbands, which were given to the crowds as they entered the stadium, made the show extra special as they lit up the whole stadium with colours. The wristbands flashed and did many different actions in time with the music. The wristbands added a spectacle which I had never seen before and gave the whole show more energy.

The band made sure they saved the best until last with an outstanding performance of Every Teardrop Is A Waterfall which saw the audience with their hands in the air and their wristbands flashing with fireworks going off around the stage. 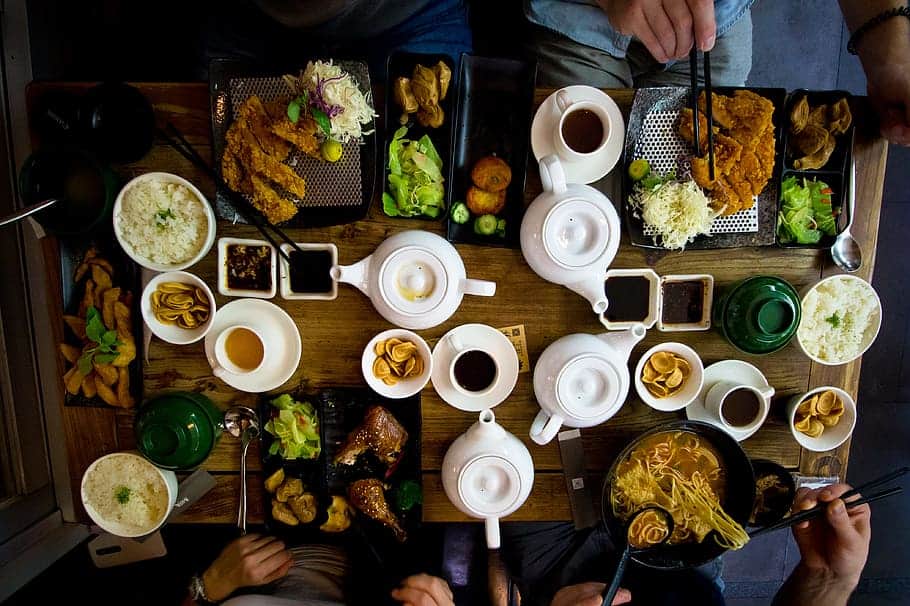