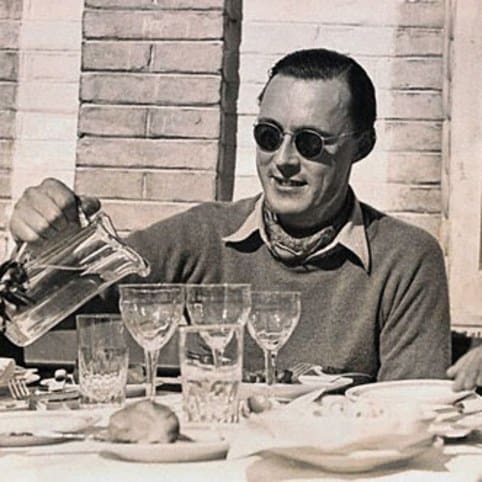 The myth: You need to drink eight glasses of water a day. True or false? Mike Dawson has the answer.

If you’ve heeded the universally accepted advice to drink eight glasses (or more) of water a day, here’s a shocker: No one really knows who the hell came up with that notion.

It wasn’t put forth by some doctor or nutritionist or holistic guru. More important, there certainly aren’t any studies that empirically arrive at this daily dosage of 64 ounces. Or, as Heinz Valtin, M.D. (professor emeritus at Dartmouth’s Geisel School of Medicine), so eloquently scoffed in the American Journal of Physiology, “Despite the seemingly ubiquitous admonition…rigorous proof for this counsel appears to be lacking.”

In fact, Valtin adds, according to a review of studies and medical data throughout history, it appears that far less liquid is needed by healthy adults—unless of course, your body is experiencing extreme heat, processing super-salty foods, or exercising strenuously.

And while drinking an excess of water can’t hurt you, other studies show there is zero evidence that water flushes toxins, aids weight loss, or even helps the skin.

So, how much water should you drink on a typical day? According to several doctors and nutritionists, the answer is simple: Enough to quench your thirst. 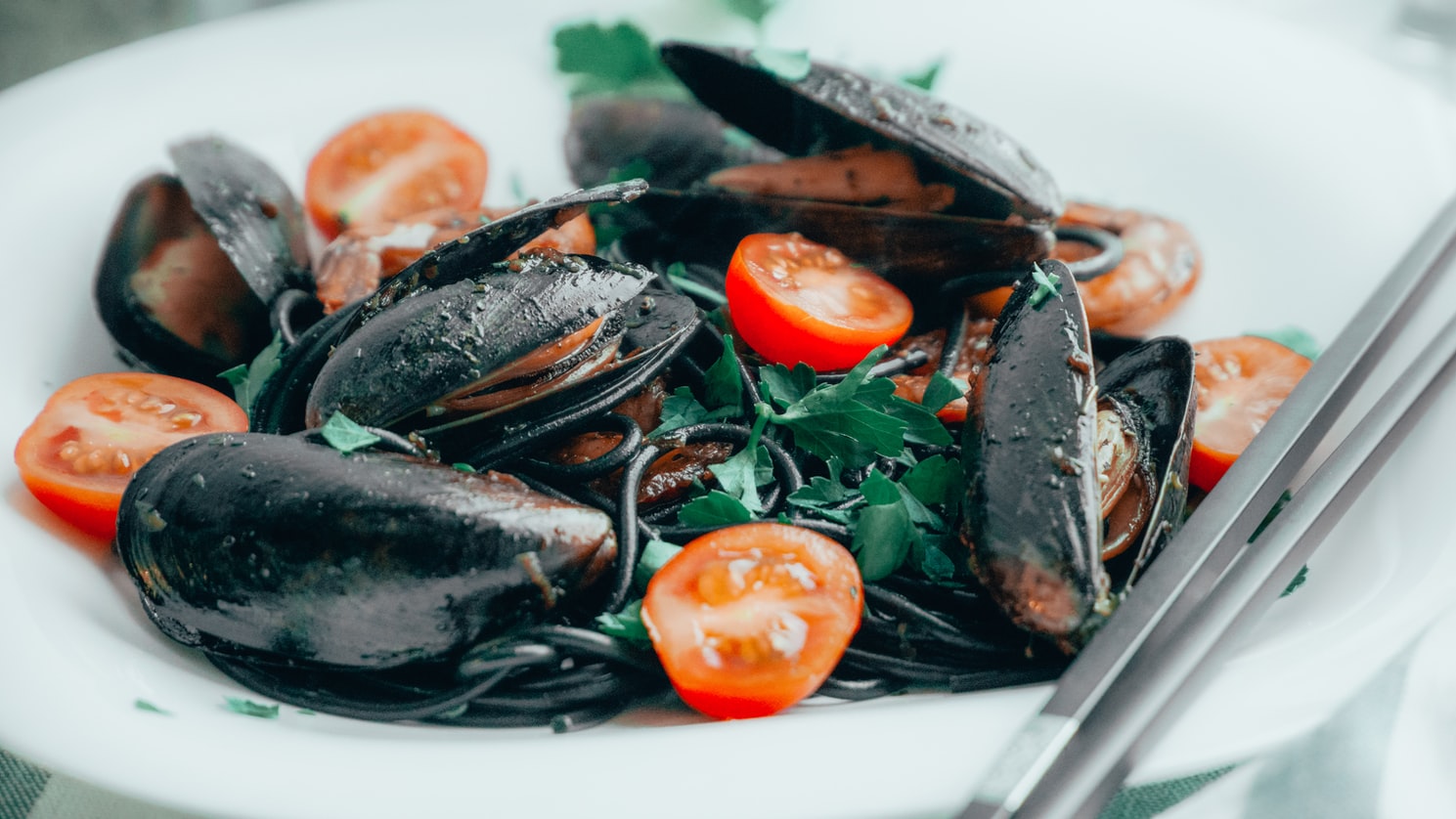 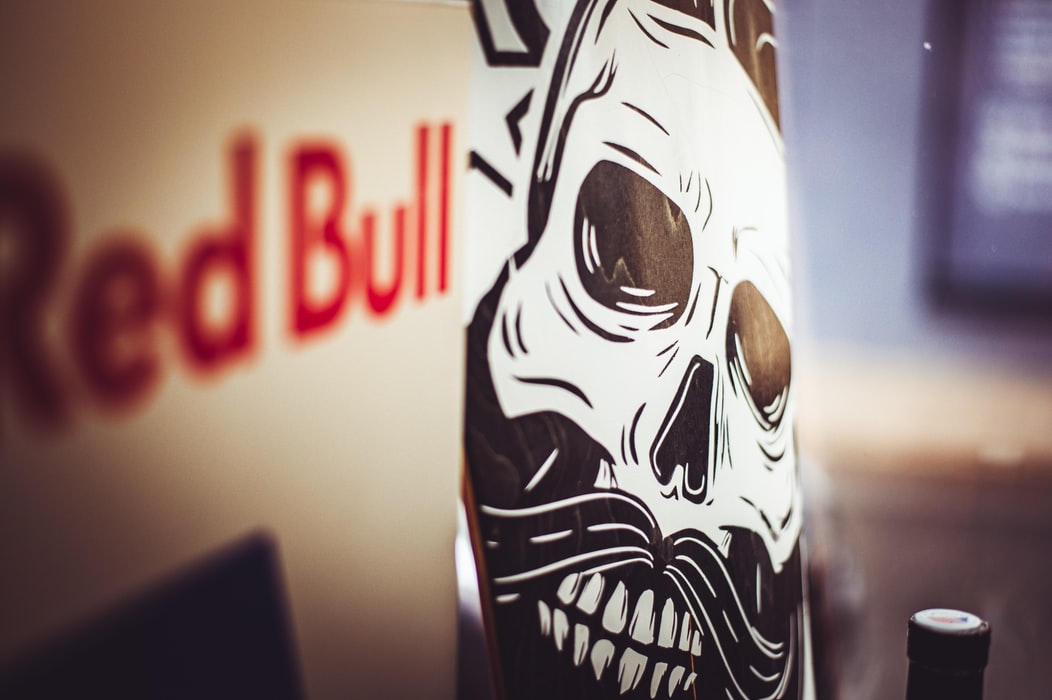 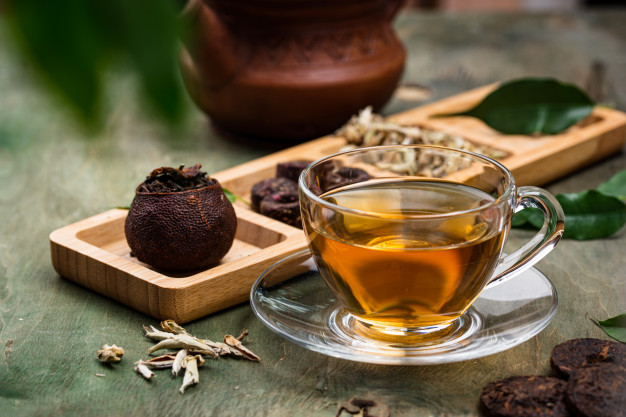 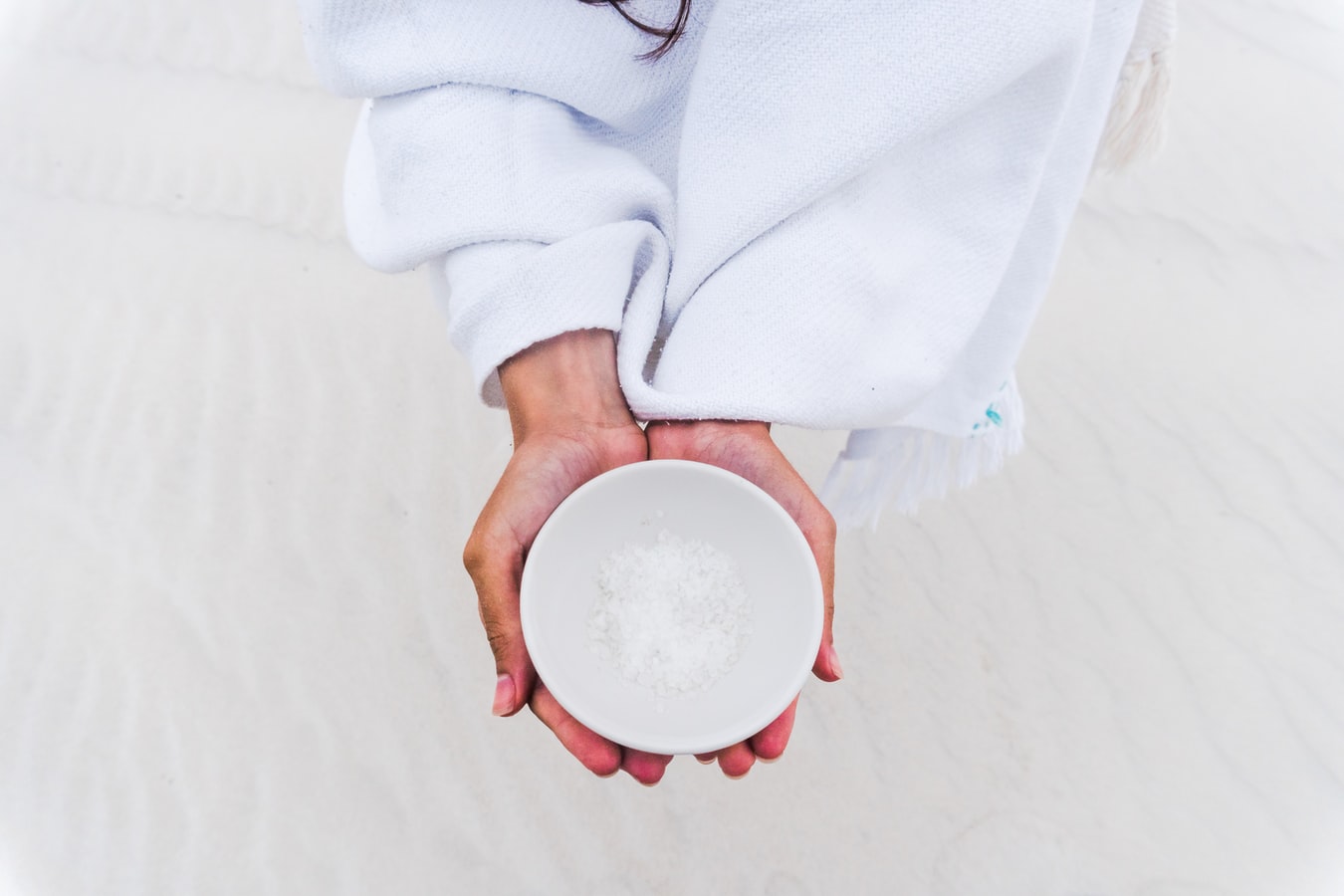 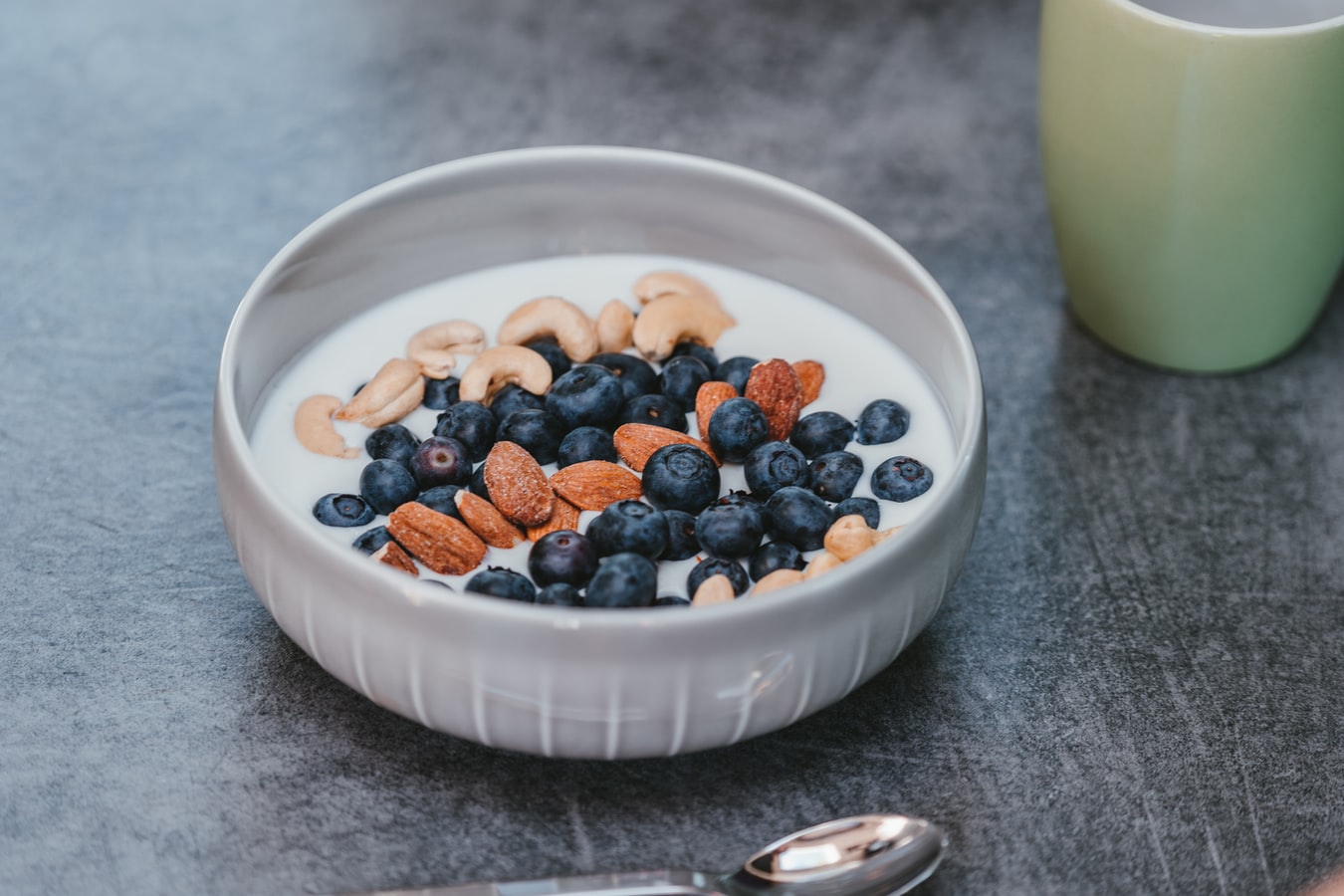 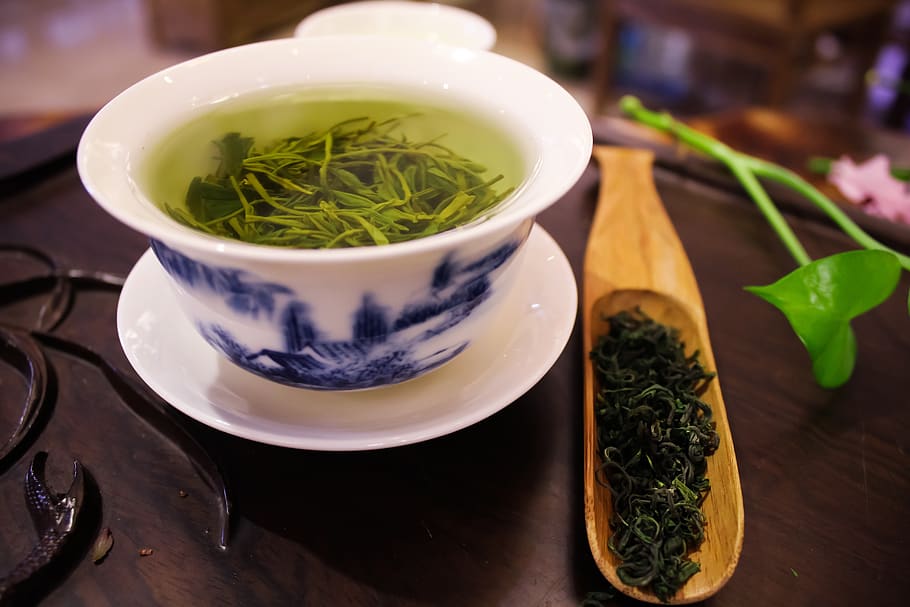