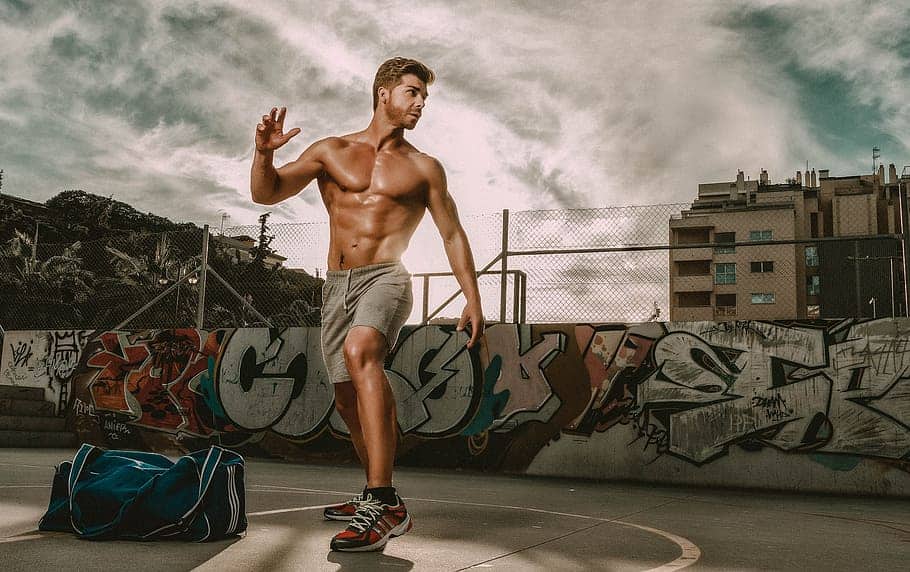 The new masculine ideal is trim but not thin, muscular but not top-heavy. To achieve this physique, many guys are adopting an unlikely approach: women’s workouts.

Peter Shin has climbed Everest and surfed Mavericks, so when his girlfriend dragged him to a Physique 57 class, he thought it would be easy. To his surprise, even though the pelvis tucks and hip gyrations felt a bit like cardio striptease, they got the job done. “I was in the most exquisite pain,” says the 34-year-old model, who lives in New York City. “The program works the little muscles you don’t think about, and it hits them hard.”

These days, lots of guys like Shin are learning to appreciate the stretching and toning workouts that women have been using for years to sculpt their bodies. Unlike the old-school regimens of Muscle Beach, exercise-studio routines give you the kind of slim, rangy shape you see in every underwear ad of the moment. They’re for guys who want to look like swimmers, not UFC fighters. And they get quick results while increasing flexibility—the side of physical fitness that men most often overlook.

Rupa Mehta, who teaches the Nalini Method at Pure Yoga in New York, says that men make up as much as a third of her classes. “Guys want something efficient and effective,” she says, and she provides it with countless push-ups and planks, plus exercises that rely on the barre—the handrail used in ballet classes—to tone abs and legs. “You get a burn right away. That’s going to attract a corporate guy who doesn’t have a lot of time to exercise.”

The rising popularity of yoga—and related techniques like Pilates—has played a major role in persuading men to spend a sweaty hour in female-dominated studios. Weekend warriors are following the example of athletes such as LeBron James, who has added advanced positions like the Salamba Sarvangasana shoulder stand to his regimen to improve balance, and actors like Matthew McConaughey and Tobey Maguire, who mix similar exercises with weights and cardio. The Philadelphia Eagles practice a brand of yoga that blends traditional poses and breathing techniques with Western-style aerobics. Even the army has begun to integrate certain poses into basic training, phasing out those marathon runs and endless sit-ups.

What workouts like Physique 57, Nalini, and Core Fusion provide is quick improvement to men’s midsections, from whittled waists to washboard abs. “Guys love the core work,” says Mehta. “They see benefits right away.” Many of the exercises, like squats done while leaning back from the barre so your midsection has to work in concert with your legs, are focused on strengthening the trunk. They also help prevent that lower-back pain you get from sitting at your desk all day long. And the stretching, which occurs after every set of exercises, improves your cardio workouts, letting you jog or SoulCycle with less fear of pulling a muscle or tearing a hamstring.

The routines also ease tension. Most men view stress relief as an ancillary benefit of going to the gym, but they don’t realize how much they tax their bodies in return. “Your basic hardworking guy is sitting at a desk eight to 10 hours a day and then going to the gym and running on a treadmill or doing bench presses,” says Jay Cardiello, a New York City strength and conditioning coach. “That’s loading the body back up with stress. Yoga and Pilates and barre classes relieve the body of it.” That’s because these techniques—unlike, say, biceps curls—work the muscles through their full range of motion.

Still, whatever the benefits of the exercise studio, some men think it’s not a workout if it doesn’t happen in the weight room. Burr Leonard, who founded the Bar Method, has even tried to lure guys with beer after class. “Some of them are put off by walking into a room full of women in their socks,” she explains. “They don’t like the idea of standing at the barre. They just want to pick up some weights and pump them.”

And while many men might relish the idea of mingling for an hour with a room full of scantily clad ladies, it can be intimidating—much like boot camp. “We’re shouting, ‘Get down! Get lower!’ ” says Shelly Knight, the director of training for Physique 57 in Los Angeles. When women bring a guy in for the first time, she adds, they always ask her to make sure he’s fried by the end. “I don’t even have to try.”

At his first Nalini Method class, David Barrett, 32, who works in finance in Manhattan and regularly runs and lifts weights, started with 12-pound hand weights but soon realized they were too heavy. “Next thing you know, the instructor was bringing me six-pound weights,” he says. His trunk is now the strongest part of his body. “There are usually only about two guys a class,” Barrett says. “I don’t care, though. I’m not there to make friends. I’m there to kick ass.”

Even the fearless Peter Shin admits to getting picked on. He goes back for more abuse every week because he likes the way the workout makes him look. “It gets you long and lean,” he says. “That’s the type of body I want to keep, the one I like. Plus, lifting weights is really boring.” 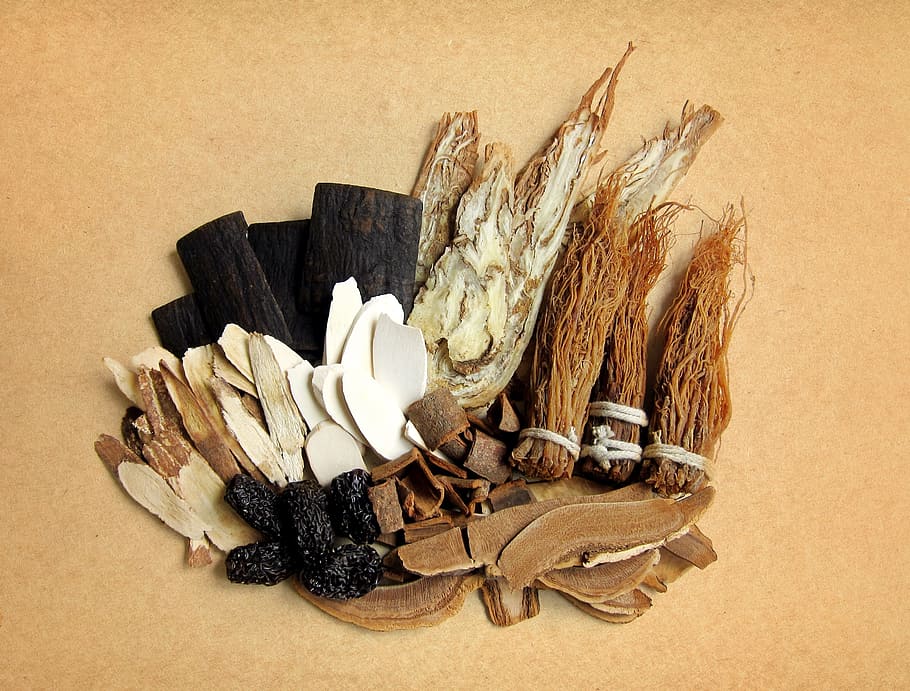 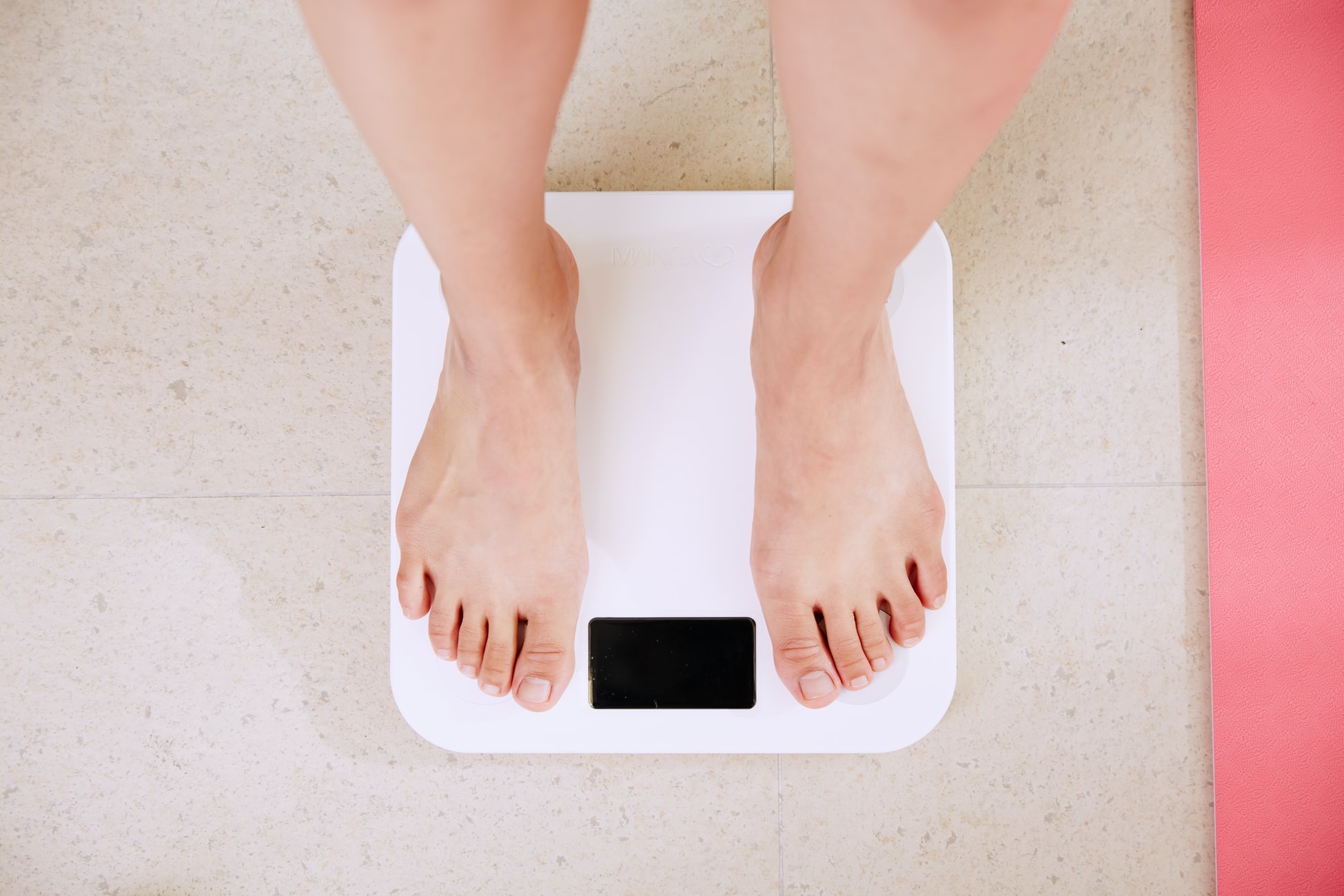 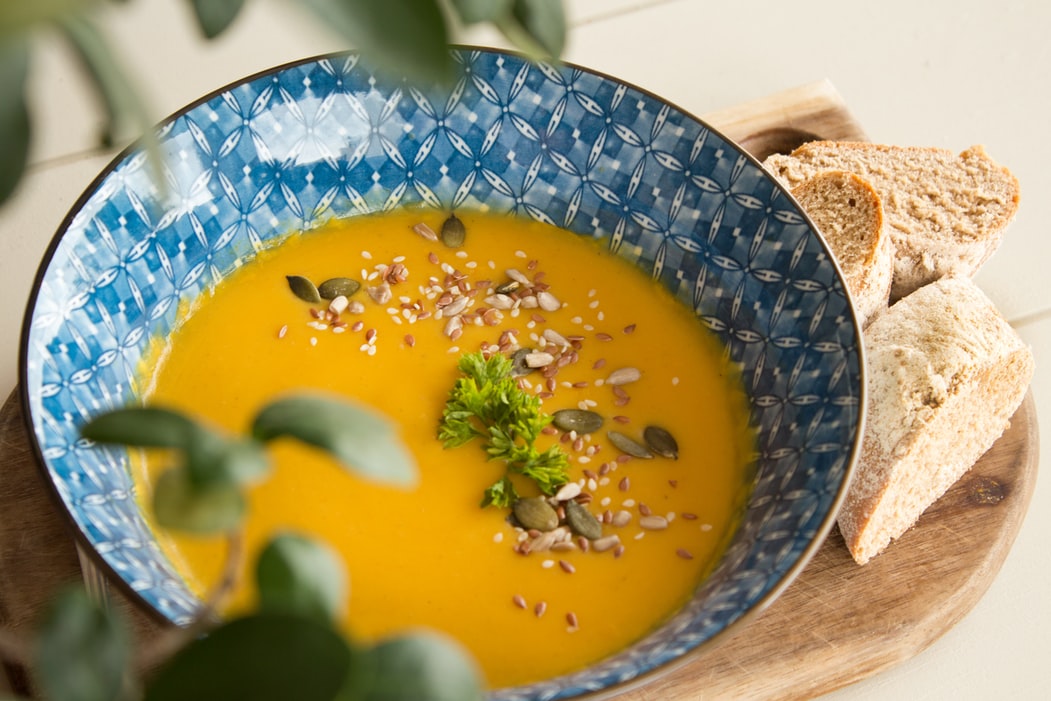 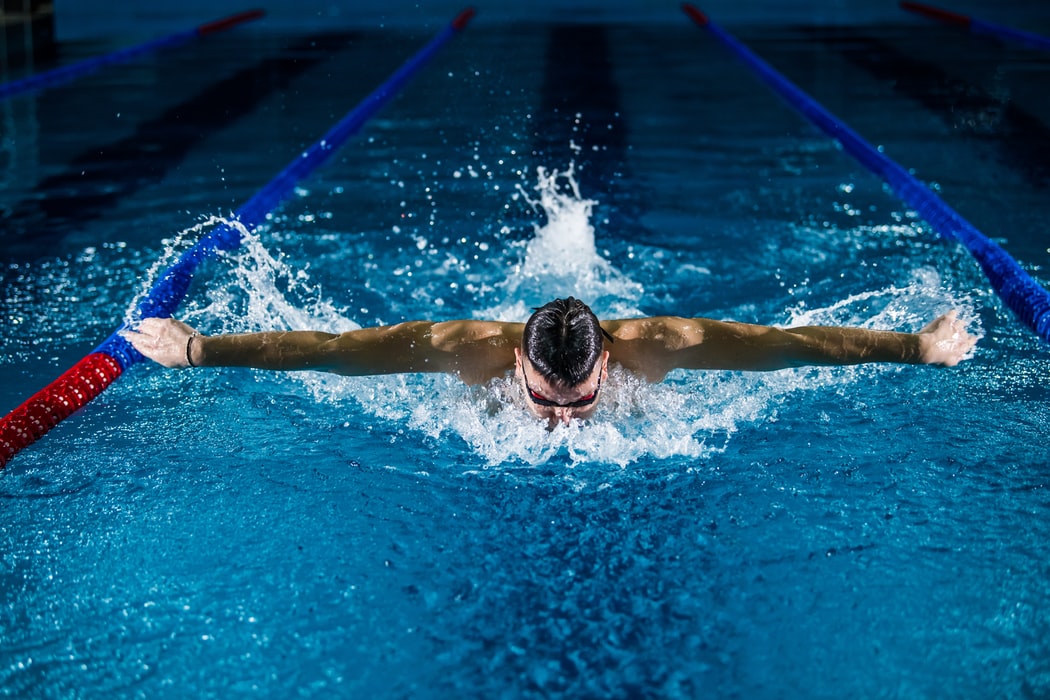 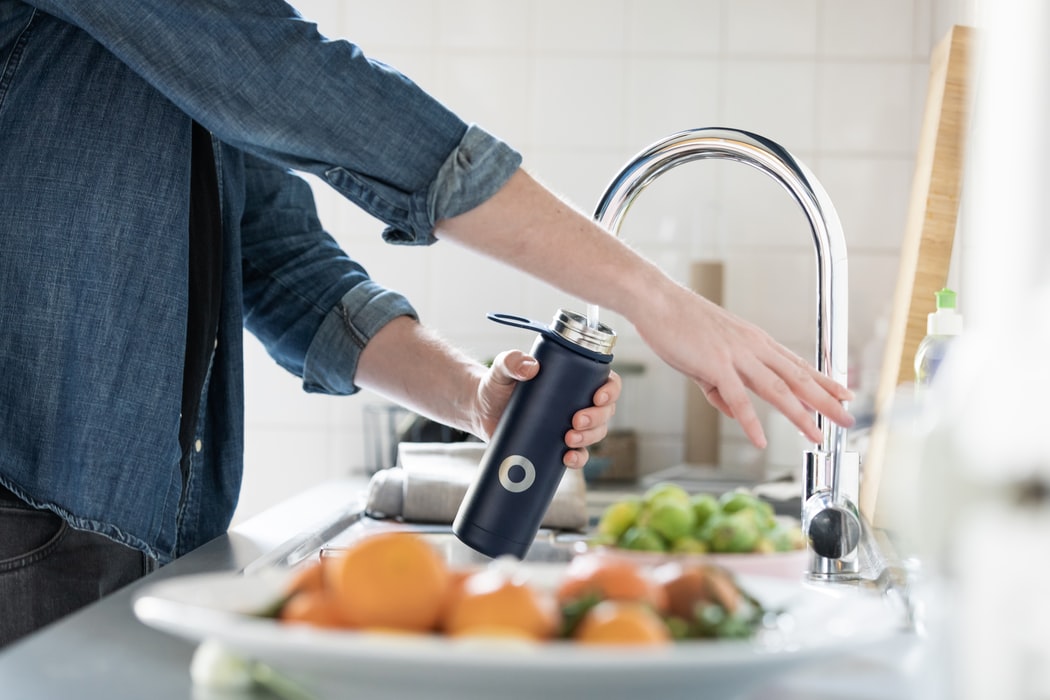 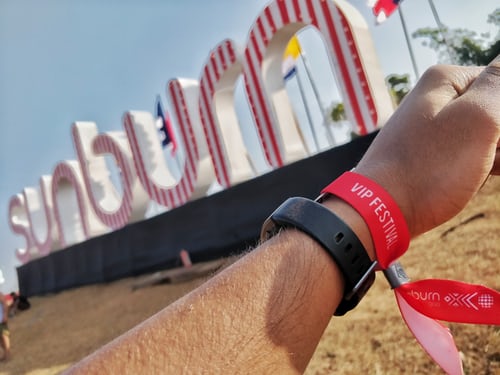