The effects of pumping iron on your physique are, well, obvious, but a new study suggests that the benefits might go right to your head.

A new experiment done at the Aging, Mobility, and Cognitive Neuroscience Laboratory at the University of British Columbia in Vancouver suggests that weight training may benefit that other muscle you might be neglecting in your workouts—the brain—according to the New York Times.

Researchers followed people who lifted weights once a week, twice a week, or not at all for a year and then compared their brain scans. They found that the twice-per-week group had less of a type of brain lesion that is a common sign of aging. (The experiment was performed on a group of women, but it is reasonable to assume that the results would be similar for men’s brains.)

“These findings suggest that weight training can beneficially change the structure of the brain” explains Dr. Teresa Liu-Ambrose, director of the Laboratory. Which is all well and good, but don’t forget you’ll look better naked. 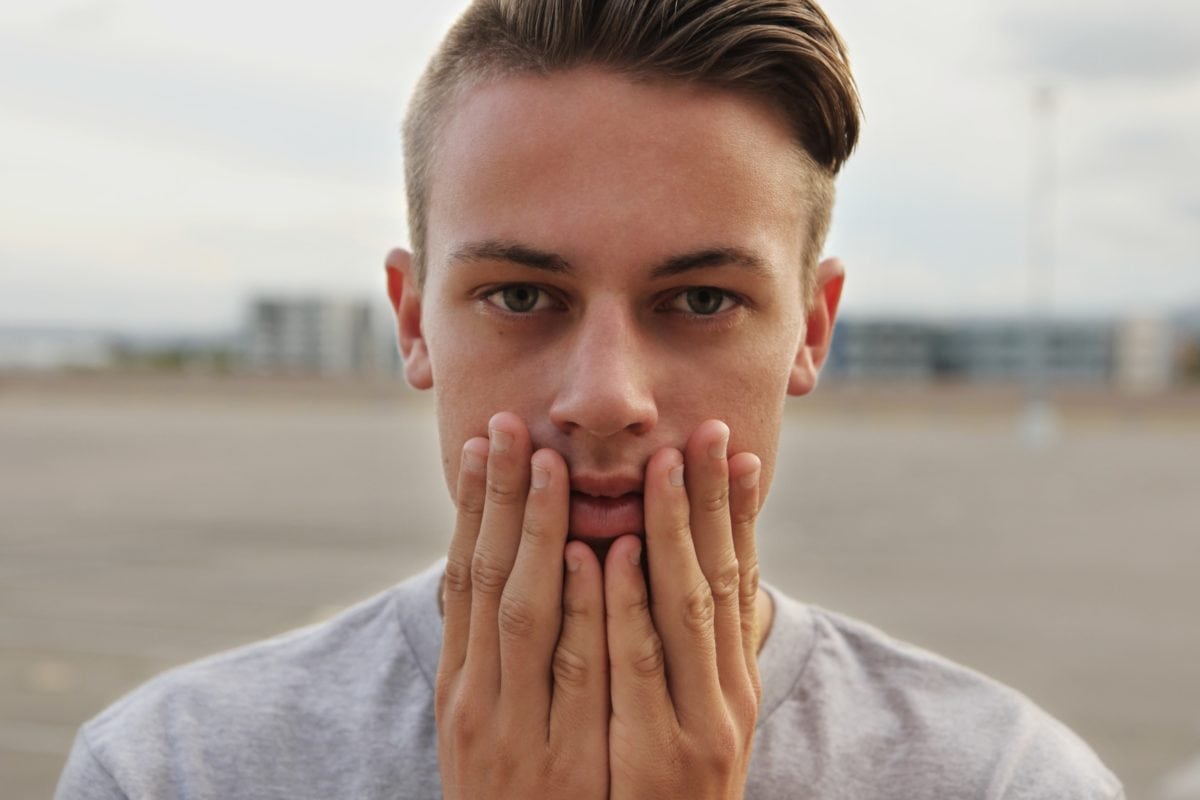 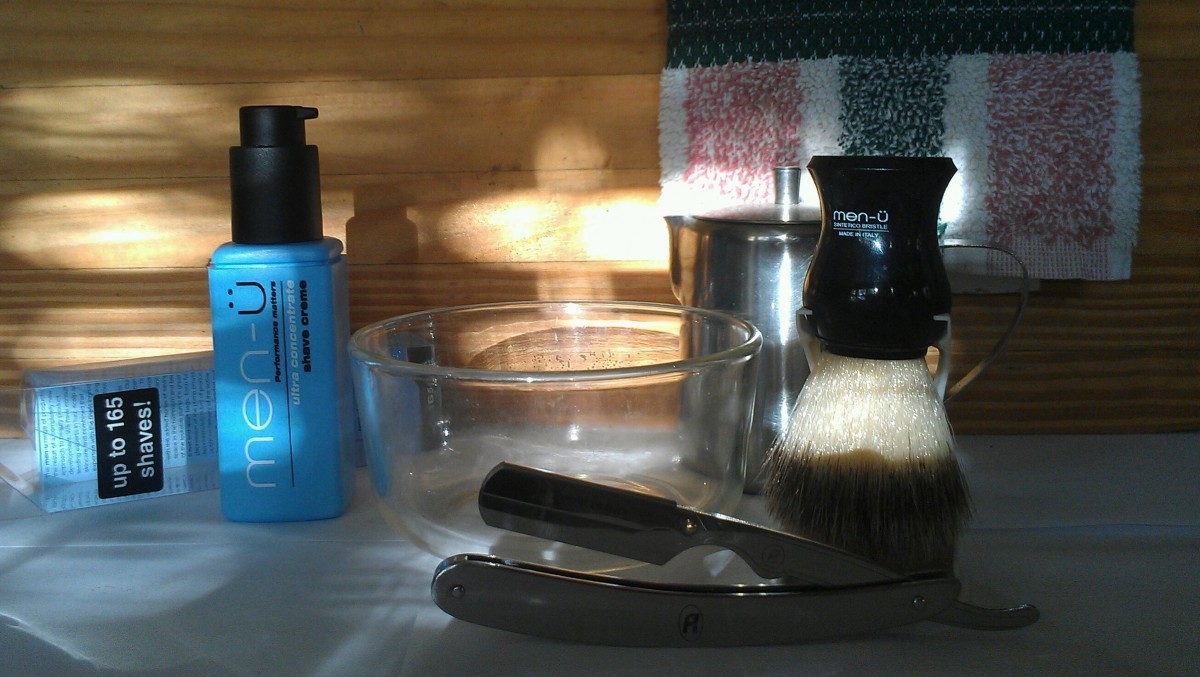