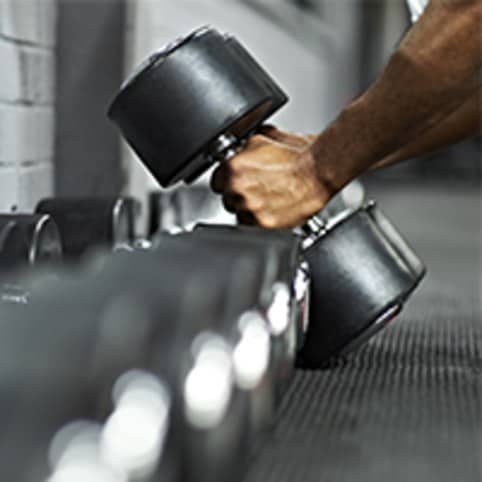 We don’t care what else you’re doing—if you skip these exercises, your workout sucks.

We won’t keep you guessing: They’re the bench press, the squat, and the deadlift.

“Without these moves, no workout routine is a true strength workout,” says trainer Kevin Hughes, C.S.C.S, owner of FTF Fitness in California. “They are the basis of every other variation of movement in the gym. Plus, the amount of muscle activation, hormone release, and muscle gain from these lifts is astonishing.”

After all, when combined, these simple moves build the chest, shoulders, triceps, hamstrings, glutes, quads, back, and core, says strength coach Wyatt O. Briggs, C.S.C.S. Best of all, they train those muscle groups to work together, rather than in isolation. “No one muscle functions on its own when we move or play sports. These exercises provide some of the best options to train your body as a system just as it likes to function,” he says.

Hence why they’re often used when testing professional athletes’ fitness levels, says Tara Romeo, C.S.C.S., assistant sports performance director of Physical Therapy’s Professional Athletic Performance Center. “They are a true measure of strength.” Plus, since each taps several huge muscle groups, they burn more calories than a litany of isolation moves ever could, she says.

To integrate them into your existing workout, perform each move on separate nonconsecutive days. Start by performing three sets of 10 reps, using a moderate weight, Romeo says. After about four to six weeks, you should be able to start increasing your sets and/or weight, she says. If you want to build strength, work toward eventually completing five sets of five reps, using as much weight as you can while completing all reps with perfect form. If size is what you’re after, opt for four sets of 10 reps with a minute of rest between each set, Briggs recommends.

Lie face-up on a bench and hold a barbell at your sternum, hands shoulder-width apart and elbows tucked into your sides. Press through your chest to extend your arms directly above your chest until your arms are straight but not locked. Pause, then slowly lower the barbell to start.

Tip:After you’ve done a good month of barbell work, move to dumbbells so that you can work each side of your body separately, recommends Romeo.

Stand tall with your feet shoulder-width apart and hold a barbell across your upper back with an overhand grip. Push back your hips and bend your knees to lower your body as far as you can. Pause, then slowly push yourself back to start.

Tip:Squeeze your shoulder blades to help keep your posture erect and the weight off of your lower back, Hughes says.

Set a barbell on the floor in front of you. Push your hips back, bend forward, and grab the bar with hands just more than shoulder-width apart. Keeping your back straight, stand up and thrust your hips forward to lift the bar so it hangs in front of your thighs. Pause, then slowly lower the barbell to start.

Tip: If you’re new to the deadlift, try performing it with a kettlebell rather than a barbell, Briggs recommends. It will help you master correct form before you move on to heavier lifts. 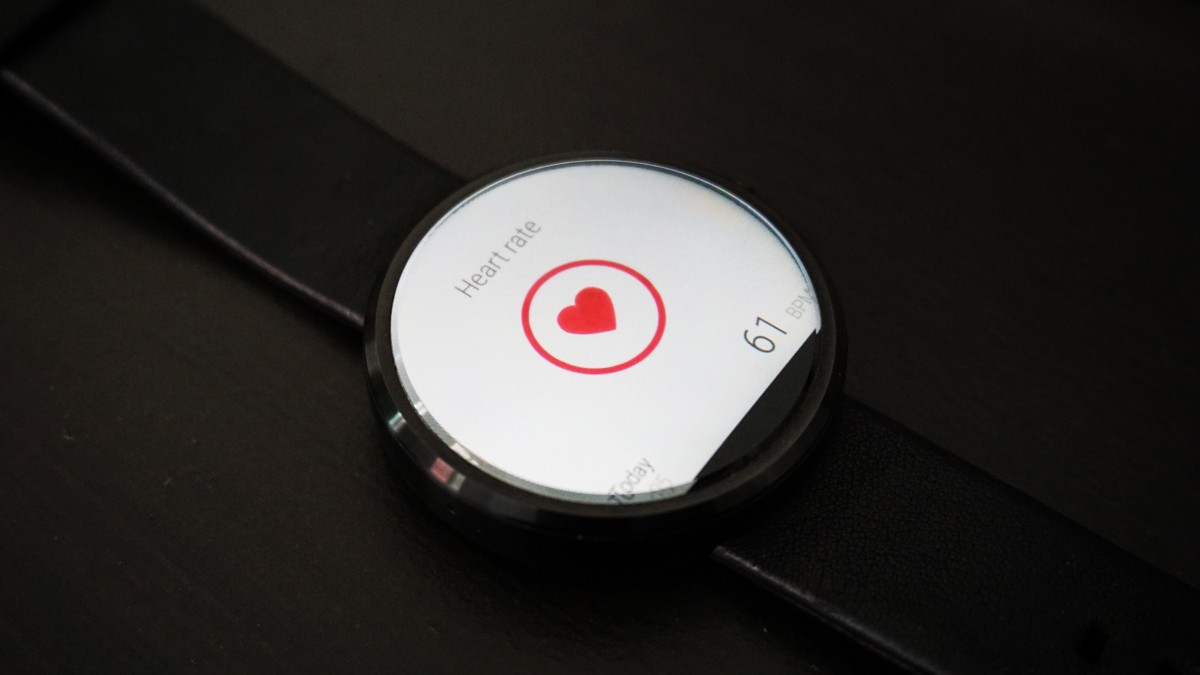 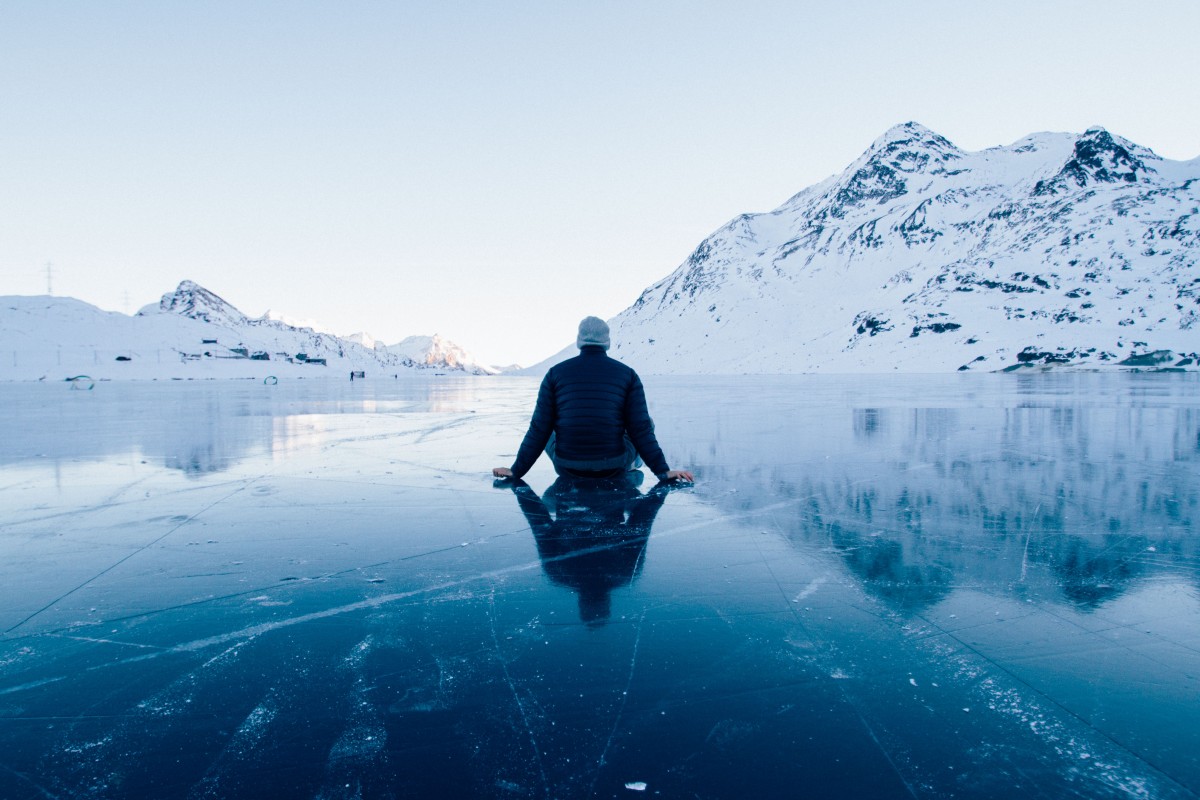 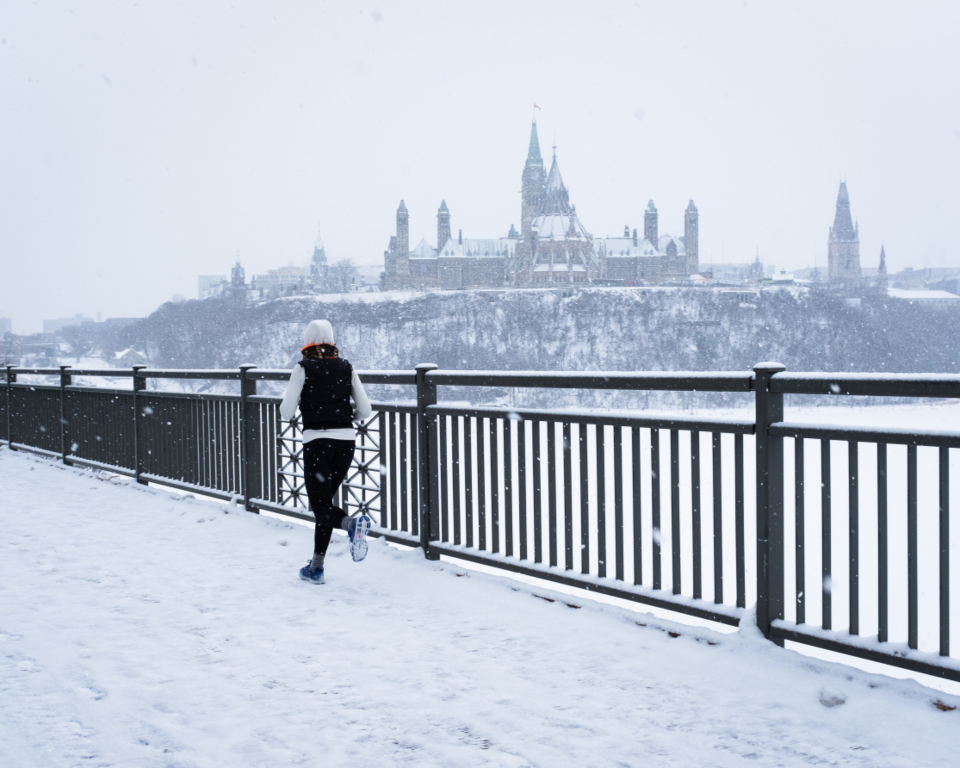 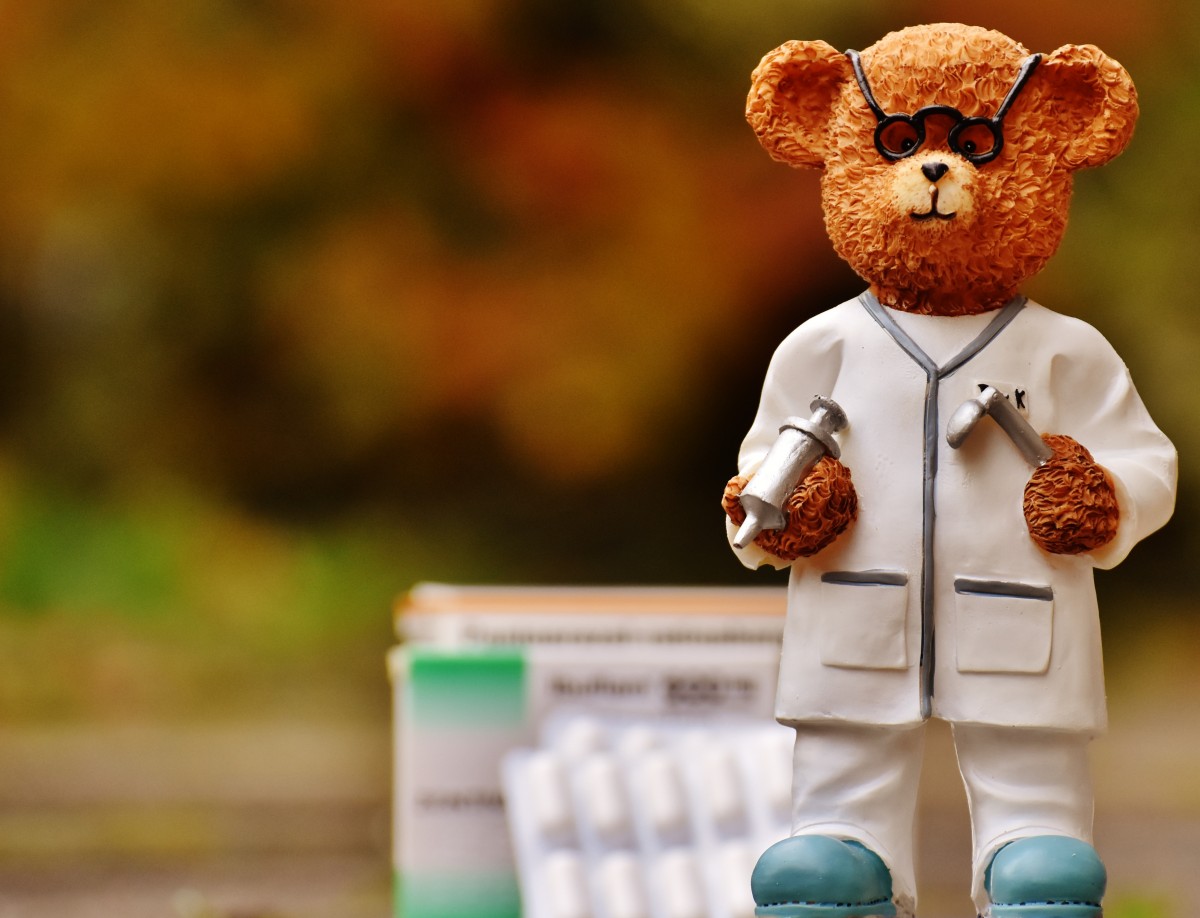 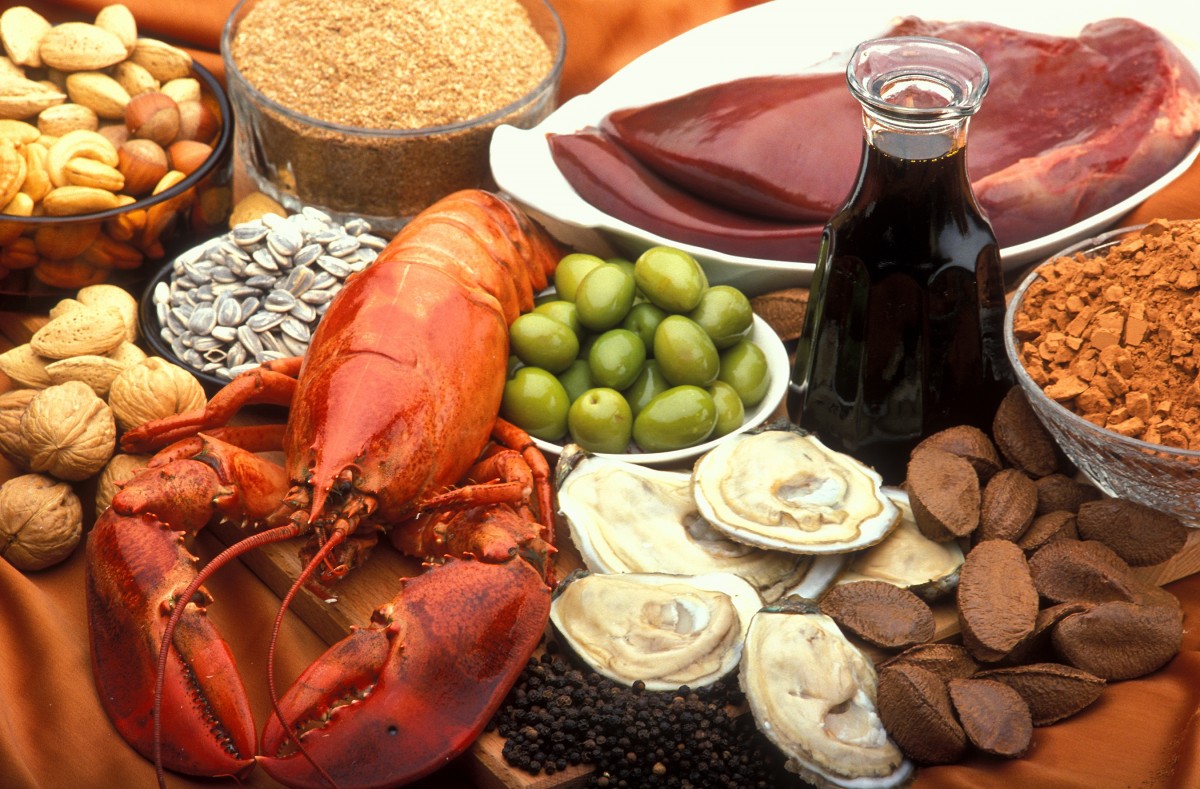 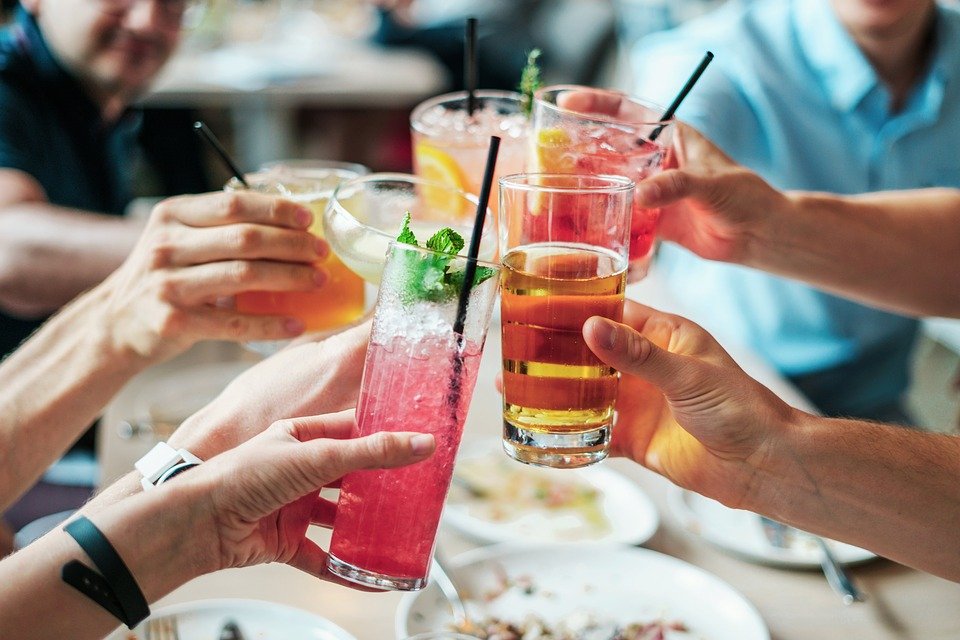