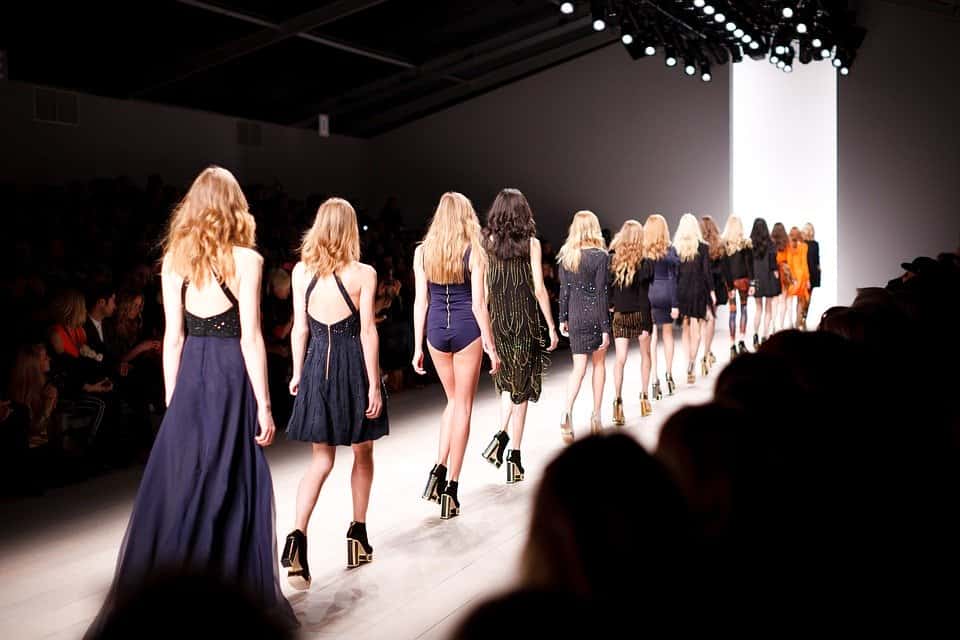 Anna Wintour once said, “There’s something about fashion that can make people very nervous” when describing the 1.7 trillion dollar industry that’s known to be one of the most fast paced and toughest to work in. Behind all the glamour and neverending search for the latest trends is the hard work of hundreds of designers, editors, make-up artists, buyers or atelier workers—keeping the fashion world turning.

Every year during Fashion Week, all eyes turn to four select metropolises around the globe, where the crowds gather to leave the short lived past behind and look towards the future. One of the four cities is London, where our friends from Dazed Magazine decided to have a closer look at the people working the fashion game to answer the question, Who works the hardest in fashion?  To uncover the answer, they styled UP a group of insiders (a makeup artist, freelance writer, event planner, editor, photographer, designer and intern) and one outsider with an UP, hoping to gain some insight.

Dazed wanted to understand how busy the fashion circus really gets, including how many hours people sleep (or don’t)—and ultimately see if the time has come for the industry to slow down a bit. “We all know that fashion week is a busy time, but it struck me that many people I encounter in ‘the real world’ often underestimate the vast amount of work that is involved in it. They think fashion week is—as the name suggests—a week, rather than a month, and that everyone gets to spend their time dressing up and having fun at parties—the reality can be quite different,”  said Emma Hope Allwood, one of the leading editors at Dazed.

While working on the project, the team quickly realized that most of the insiders were just as active as expected, easily averaging more than 10,000 steps every day. To the photographer, who averaged the second most steps right behind the make-up artist, this came as no surprise. The photographer claims that Fashion Week is defined by running from one show to another. When it comes to sleep on the other hand, only three of the insiders participating managed to log more than 7 hours per night. The fashion intern was a little shocked by their sleep patterns: “I always knew that  I wasn’t an eight-hours-a-day kind of girl, but I wasn’t expecting my average throughout the whole season to be five hours.”.

Another interesting insight around sleep? The freelance writer, who admitted that Red Bull and caffeine were Fashion Week besties, seemed to notice significant peaks in heart rate readings combined with higher amounts  of light sleep, with less deep and REM sleep, likely resulting  from the ongoing caffeine intake.

The biggest surprise maybe came from the designer, who was the only one averaging more than 8 hours of sleep throughout Fashion Week. “We are getting older, so we don’t do sleepless nights and last-minute backstage sewing, we like to be calm and chill,” the designer said, being living proof that a good night of sleep is indeed key to a successful next day – especially in an industry that can make people very nervous.

While all of the fashion insiders scored high on activity, the fashion outsider, who works a desk-bound job in a pharma company, scored low on steps but high on sleep.

To get more exciting insights about London Fashion Week and to maybe get an answer to the question “So, does fashion really need to slow down?” 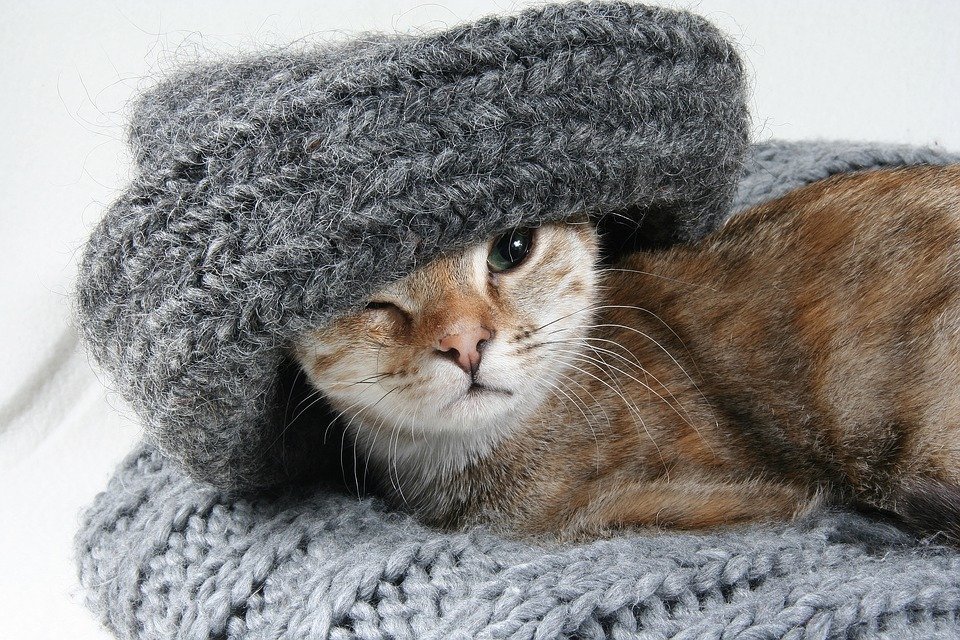 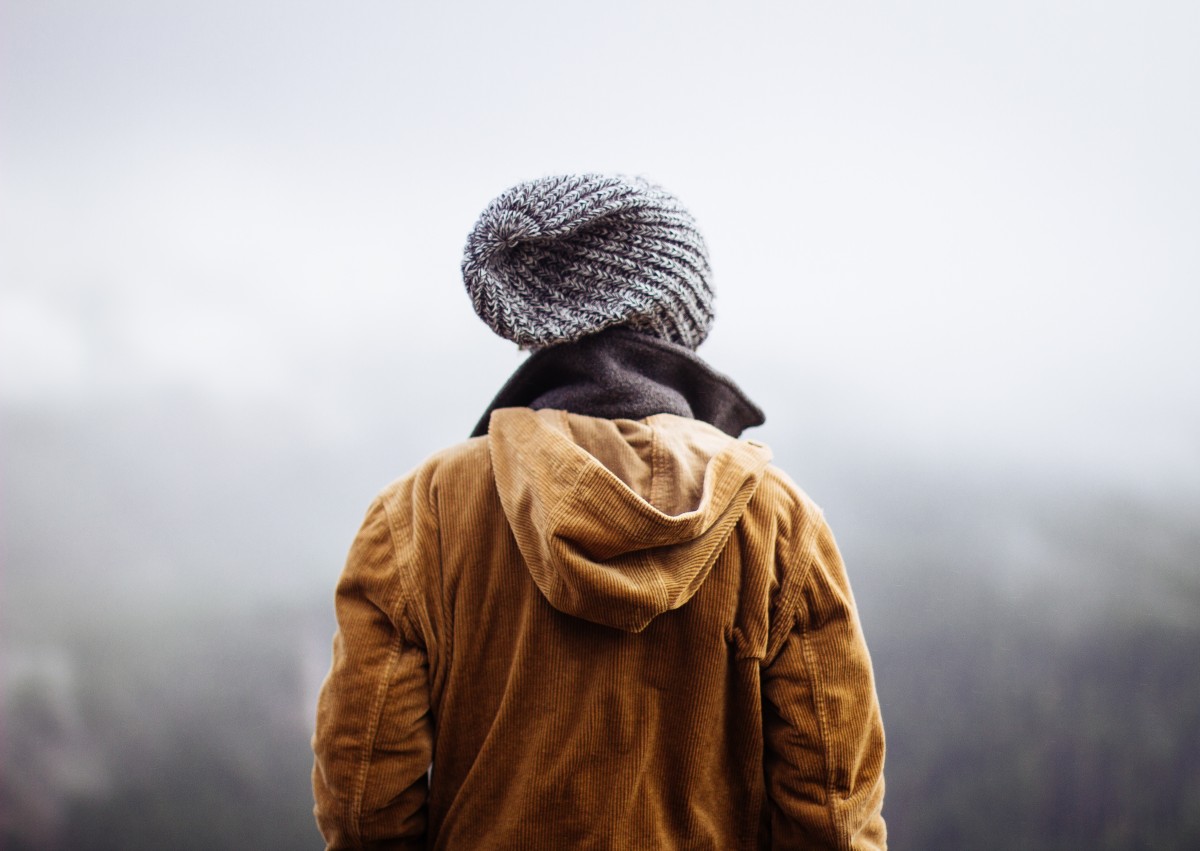 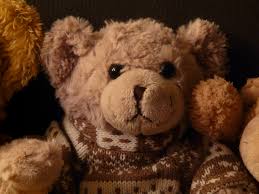 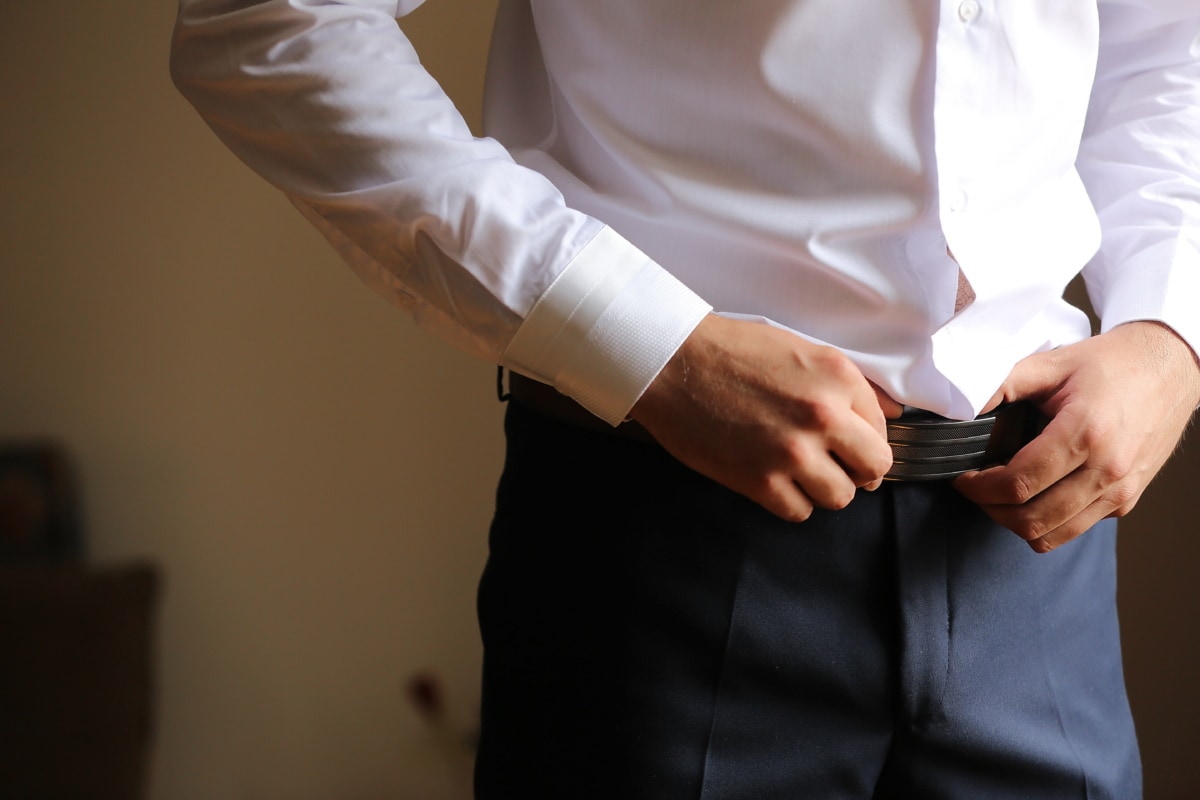 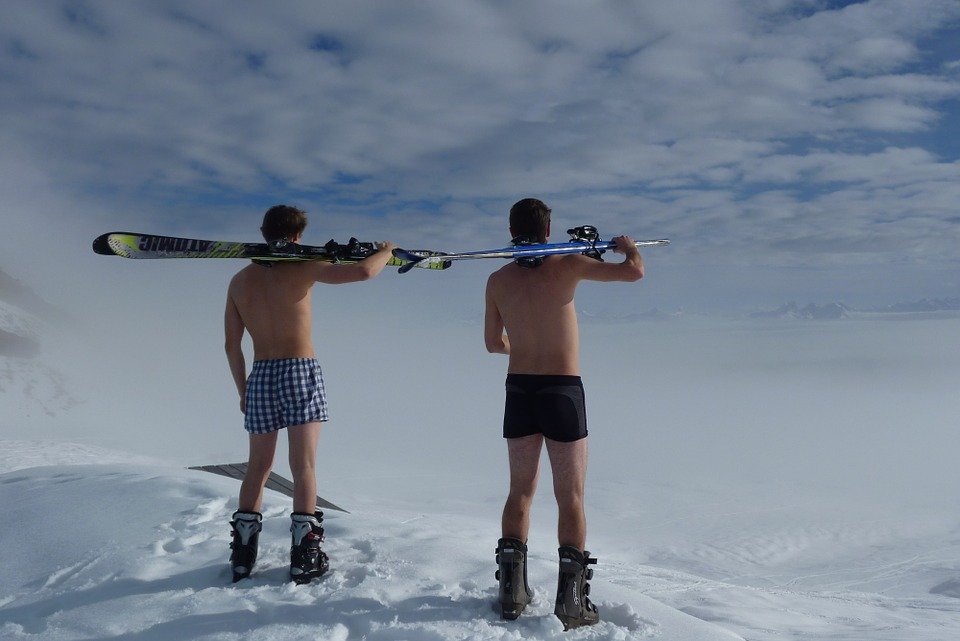 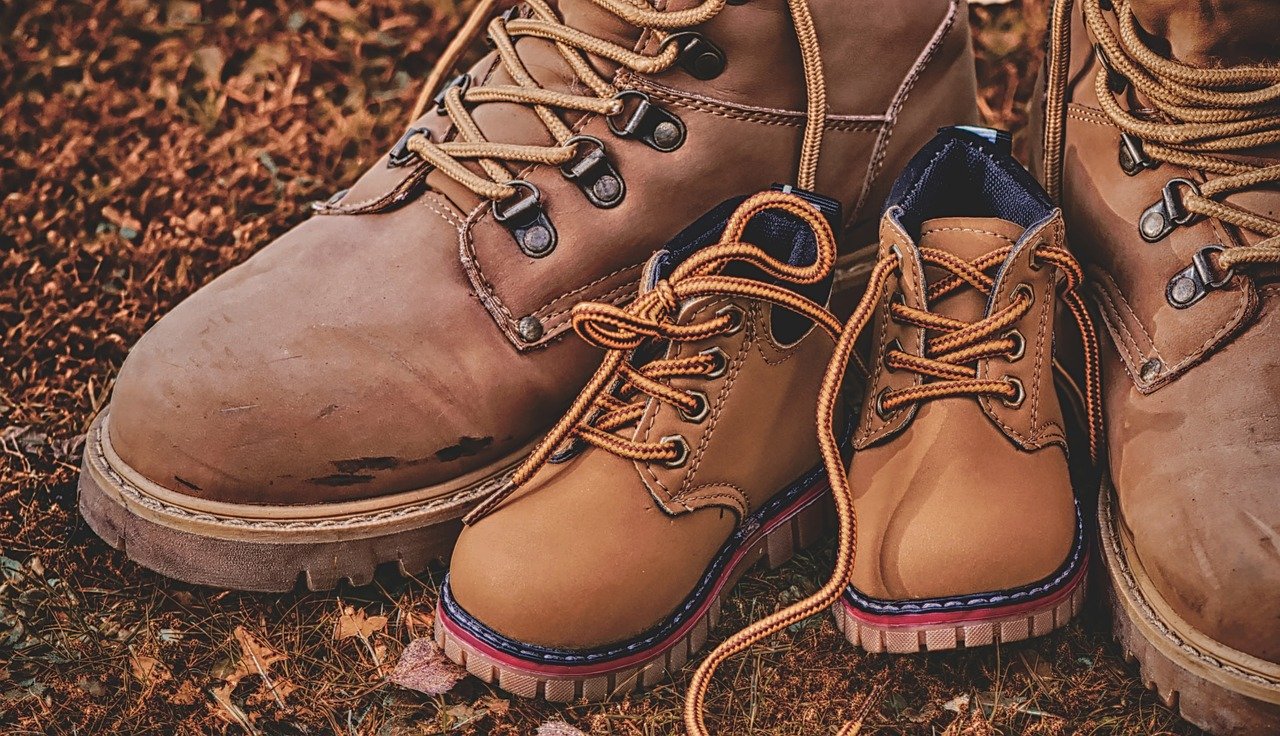