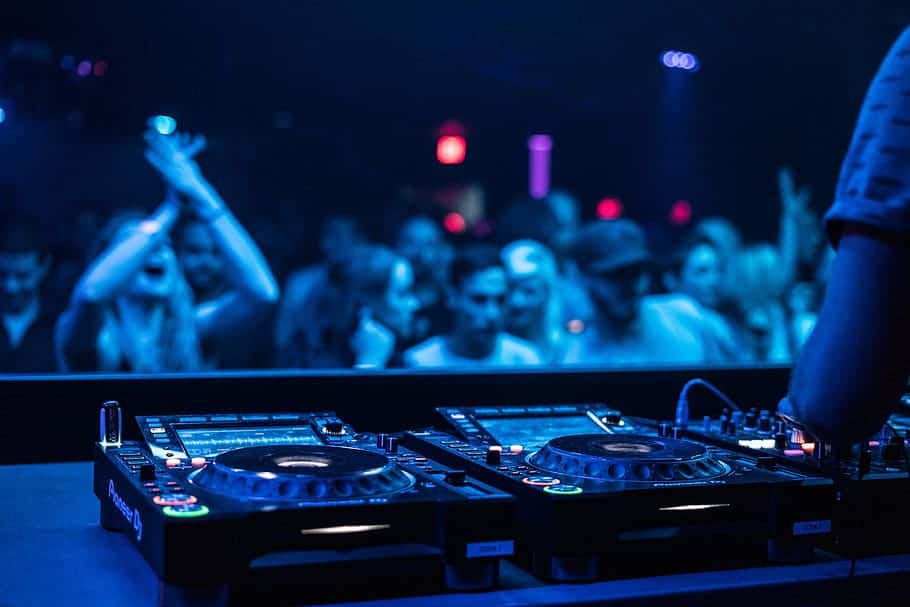 n 2009 Rémi de Laquintane founded Melinda Gloss with fellow philosophy classmate Mathieu de Mé. Just a year later the duo opened their first shop in their Paris’ Marais neighborhood, followed by a second shop in 2013 in Saint Germain. The label pulls off a balancing act between sharp silhouettes in fine materials and careful manufacturing in France and Italy with an upbeat aesthetic in refreshingly vibrant colors–and a cultural focus based on their self-described “outsider’s approach in the industry, hosting the “Fashion Meets Cinema” series with Carlotta Films. Here, de Laquintane talks about the current state of menswear in the fashion capital, as well as five of his favorite weekend spots to hit in his hometown.

In 2009 Rémi de Laquintane (pictured above, right) founded Melinda Gloss with fellow philosophy classmate Mathieu de Ménonville. Just a year later the duo opened their first shop in the Marais neighborhood in Paris, followed by a second shop in 2013 in Saint Germain. The label offers sharp silhouettes in refreshingly vibrant colors, all manufactured in France and Italy. They’re self-described “outsiders” in the industry, and balance their fashion work with cultural pursuits, like the “Fashion Meets Cinema” series they host with French film distributor, Carlotta Films.

Here, de Laquintane talks about the current state of menswear in the fashion capital of the world, as well as his five favorite weekend spots to hit in his hometown. Below, three looks from Melinda Gloss’ Spring/Summer 2013 collection

How he got into menswear: By wearing it! That’s how we started. We created Melinda Gloss to promote a French lifestyle that includes fashion, but that is not restricted to it. We wanted to make well-made collections for creative people who love beautiful things but don’t only want to look like models on catwalks.

The one item of clothing he would save in a fire: Last season’s lamb fur coat (and my baby son’s Dior shoes).

His take on the current menswear scene in Paris: It changes a lot and it’s a very active field right now. When we started Melinda Gloss we were one of the very few, but many designers and entrepreneurs have gone into menswear recently, which has brought a great diversity and a good dynamic. Contrary to what people may think, Paris still creates! There is a real demand for new brands with a different approach to luxury and fashion. Luxury must be still affordable for younger people who not only care about style but also the quality of the product.

Great local brand: We love Thierry Lasry eyewear, which is all handmade in France.

His five favorite places to visit in Paris:

Hotel Meurice: They serve a traditional French breakfast in the setting of the most prestigious hotel in Paris. It’s always very quiet, so it’s perfect for a business breakfast.

Caf de L’Epoque: This is a traditional brasserie very close to our office, so we go frequently. They have a very nice terrace for a sunny lunch.

Davé: An epic Chinese restaurant that’s very intimate and chill. It’s also one of the rare places in Paris where we can still smoke.

Bus Palladium: I go here for concerts because the music they feature is always right on the edge.