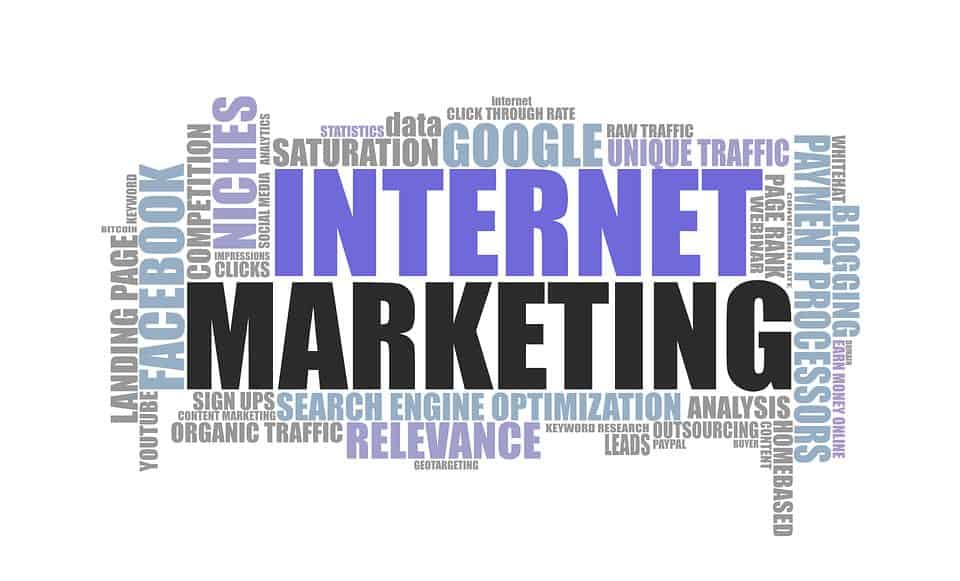 Do your older customers love Justin Bieber? Do they read Twilight with fervor? No matter their age, if they like tween products, you need to sell to them as if they’re tweens.

If you enter a room full of crying but healthy babies, chances are they all share at least one of the same needs: food, sleep, a diaper, or some undivided attention from a loving grownup. As they grow into early childhood, they will hit the same developmental benchmarks at roughly the same time, and they’ll still want and need lot of the same basics (snacks, naps, potty, hugs), though they are beginning to assert their distinct personalities. Even before preschool, the differences start to emerge. This kid loves soccer, that one only wears sandals, this kid cares about animals, this one is afraid of animals, and this kid collects menus. And so it goes as they grow, with each young soul becoming his or her own person.

Any parent or teacher will tell you that, although they may have similarities, all children are different. Yet we consistently make the mistake of behaving as if they all want and need the same things. While this is obviously practical and necessary on many levels, children become even less alike as they grow into their tween and teenage years—and we still often act as if they’re all cut from the same cloth. The true paradox is that tweens, especially, are bursting out of their early-childhood selves, trying to figure out where they fit in, attracted to and afraid of the idea of more independence. They want to be “like the other kids,” but they have already formed a distinct set of likes and dislikes. They face a substantial challenge in striking a balance between being like their peers and flexing their one-of-a-kind personalities.

Marketers—and society in general—have typically categorized people by their age. You might read something like, “Adult males between the ages of 35 and 45 are more likely to have a Facebook account than adult males between the ages of…” or “New Yorkers between the ages of 15 and 18 are using the subway at alarming rates.” Classifying people by age makes it easy to survey them and is often appropriate. However, in an era of growing individualism and the use of technological profiles to display individual characteristics, it’s important to see past the demographic boundaries and begin to define people based on their cultural attributes—instead of focusing first on numbers.

While we may be inclined to think of them as “ages 9 to 12,” the 12-year-old may be making the same choices as a 15-year-old, and the 9-year-old may be an early adopter of certain trends, regardless of his or her age. It’s not about how we view them; it’s about how they define themselves—and how the lines often blur between the tween and teenage groups. With that in mind, I’ve developed a new system for looking at teens and tweens by separating them into four tribes: the wired Techie; the conformist but somewhat paradoxical Preppy; the always-mellow Alternative; and the cutting-edge Independent. We’ll have look at each of these in further detail, but first, it’s important to explain why we need to look at Millennials in this way.

At some point, we began to blur the lines of which brands, products, and services should be consumed by whom. For example, “tweenebes” are adults who want to be tweens. Now, they may not truly want to be 12 again, but they are consuming a 12-year-old’s culture and loving it. Do you know those moms who love Justin Bieber? Are you one of them? Do you know dads who seem to enjoy rocking out to the Disney channel more than they should? It’s OK; they’re just enjoying the benefits of being a tween. I have to admit, in a society full of major economic, social, and political concerns, we’d all love to fawn over the latest tween singing sensation, read a Twilight book, or grab a frappuccino with friends. Oh, wait—don’t we already do those things? I think that there are more tweenebes out there than I can even imagine.

As we look at these tribes, we have to ask ourselves: Do you have to be 13 to be a Preppy? Twentysomething to be an Independent? No, you don’t. That seems like an easy question to answer, but it has stumped marketers for generations. Now, I doubt that you’ll see an ad for Tampax Pearl in Sports Illustrated or a Justin Bieber ad in AARP The Magazine, but you will see major brand extensions happening over the next few years. And I’m not talking about product development; I’m talking about market development. Marketers have to get outside of thinking in boxes, whether it’s ages 7 to 12, 13 to 19, or 20 to 24. 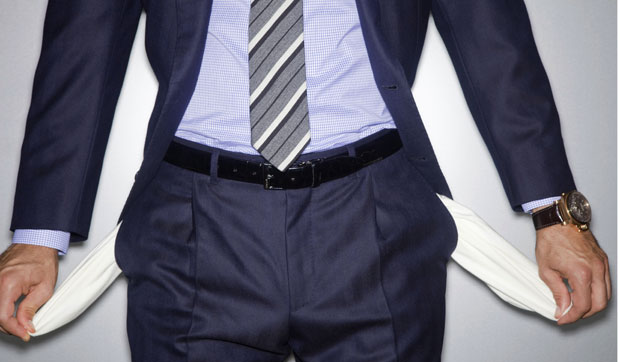