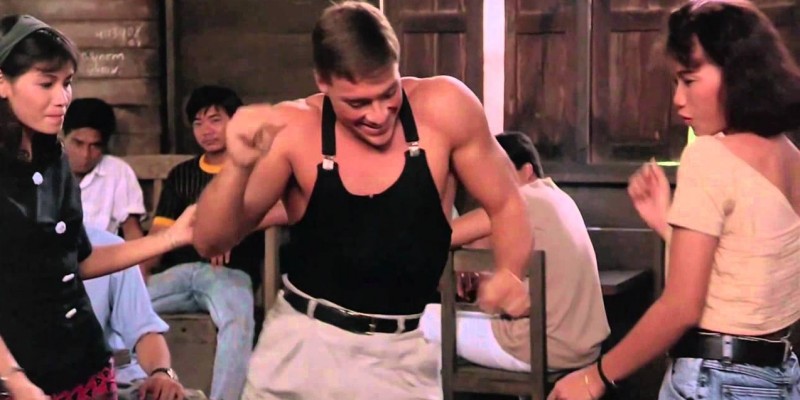 Jean-Claude Vann Damme is a famous Hollywood actor who moved from Belgium to the USA for a career. Mr. Biceps, Muscles from Brussels are the most memorable nicknames that have been given to the star over the years. Athlete, favorite of women, world-class actor – all this about Jean-Claude.

But if you remember where Vann Damme started out, it’s hard to believe that he passed in order to become who he is now. The future actor had to be a driver, janitor, salesman and even a bouncer. So what’s the secret behind Jean-Claude Van Damme’s success?

– Once I was an ordinary guy from Belgium, then I achieved success in sports, and after a while I realized my dream and became an actor.

Now, by my 60s, I am a screenwriter, action scene director and film director. I love animals, work and my children. In addition to success, everything happened in life – which only cost 4 divorces. Whoever fights a lot knows what a ring is. Whoever eats a lot knows what food is. I’ve been married five times, so I know what women are. I like women to be always by my side, to please me. I like it when they know how to cook deliciously. I love the smells coming from the kitchen when your beloved is conjuring over dinner. It’s a shame that women cook less and less now.

– At the beginning of your acting career, it was different, but you have to be able to achieve what you want.

I slept on the pavement, ate scraps and memorized English words from cartoons, but as a result I became a superstar! When I first arrived in America, I was doing all sorts of nonsense – driving a limousine, working in a massage parlor, delivering pizza and cleaning carpets. I was also a bouncer. Gradually, everything worked out, I was taken on the role. And in my entire career I have starred in over 50 films! Hollywood is generally a unique thing. First, they are ready to put up a monument of gold for you, but when your film fails at the box office, everyone pretends that they are unfamiliar with you.

– In 1996, my film career began to decline. Having starred in the thirty-seventh film, I said to myself: I will never act in films that I myself do not like.

Problems began in his personal life, there was a craving for alcohol and forbidden drugs. I was living on drugs and pills. Almost all the fight and fight scenes in my films were filmed while I was under the influence of these drugs. Drugs appear in your life the moment you have everything. When you travel the world as if you were in your bedroom. You have already stayed in all hotels, and now you are the prima donna of all penthouses. You have been everywhere, and now you wanted something more. And so – and also because there are a lot of women around you – you try something new, and this new starts to eat you. Once – and now Van Damme, a beast, a tiger in a cage and that guy from “Bloodsport”, was hooked. I have become trash – physically and spiritually. But I found the strength to get away from it. Long away? I do not know. I would like to believe. There is no popular actor in Hollywood who has not gone through depression, drinking, drugs. Glory is also an ordeal.

“Neither my mother nor my father ever called me the Brussels muscle. Mother called me Siska.

This is a Belgian word that refers to something that you want to cuddle. And my father called me Jean-Claude, and at such moments I hated him. My body looks thirty and my face looks fifty. But now I don’t walk the streets naked to look younger. If God gives you a beautiful body, it becomes your physical temple, and your duty is to maintain order in this temple. I have never understood the meaning of the word surrender. The wisest thing I’ve read was said by Kano Jigoro. If you’ve fallen seven times, he said, get up eight.

– When I see a stray dog, I understand that I have to pick it up from the street.

In Thailand, I picked up seven dogs. Some of them were paralyzed. But dogs are not easy to get from country to country, so I rented a private jet. Now I have nine dogs at home. I do not find it attractive to wear animal skins, I think animals will agree with me.

“I don’t care what they write about me.

There is nothing unusual about me. A person who was born in a simple country among ordinary people speaks to you. There is no thoughtfulness, no intelligence, no stupidity in me – just a dude who has dogs and a house, who loves to train and who is glad to be alive. I still ask myself: what have I done in my life? But I have no answer. The most important thing in life is learning to accept things that you cannot change! 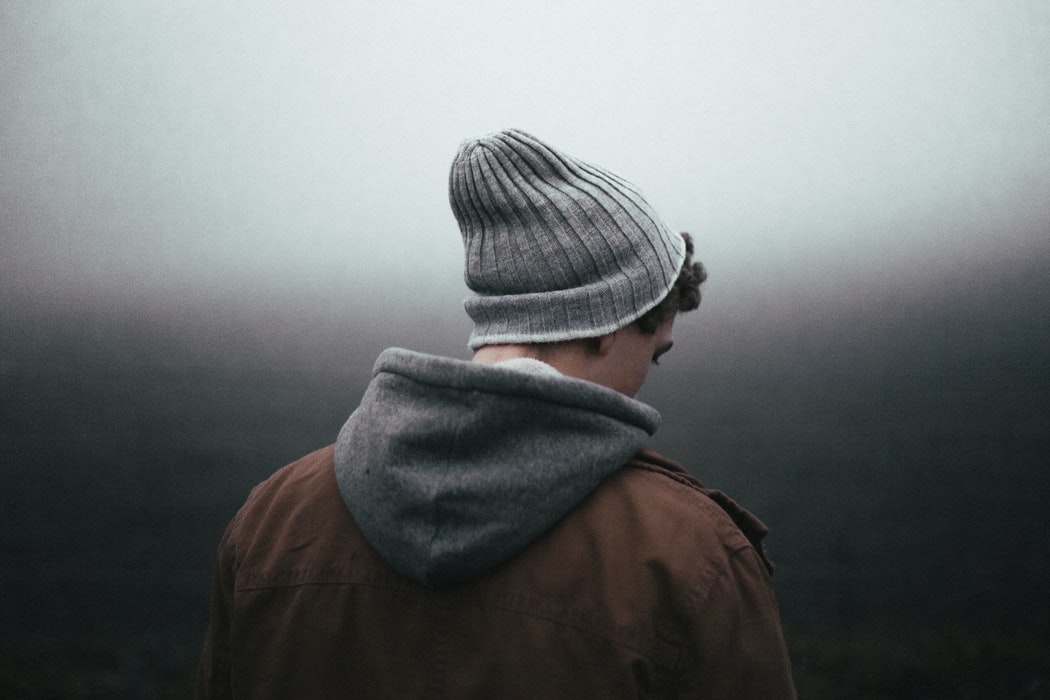 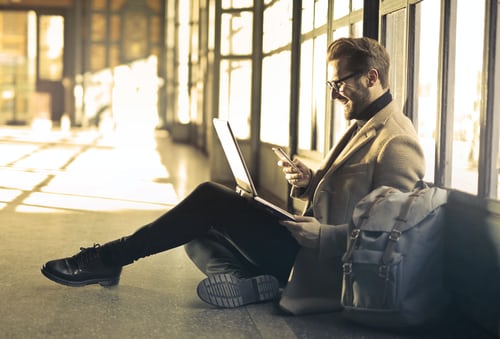 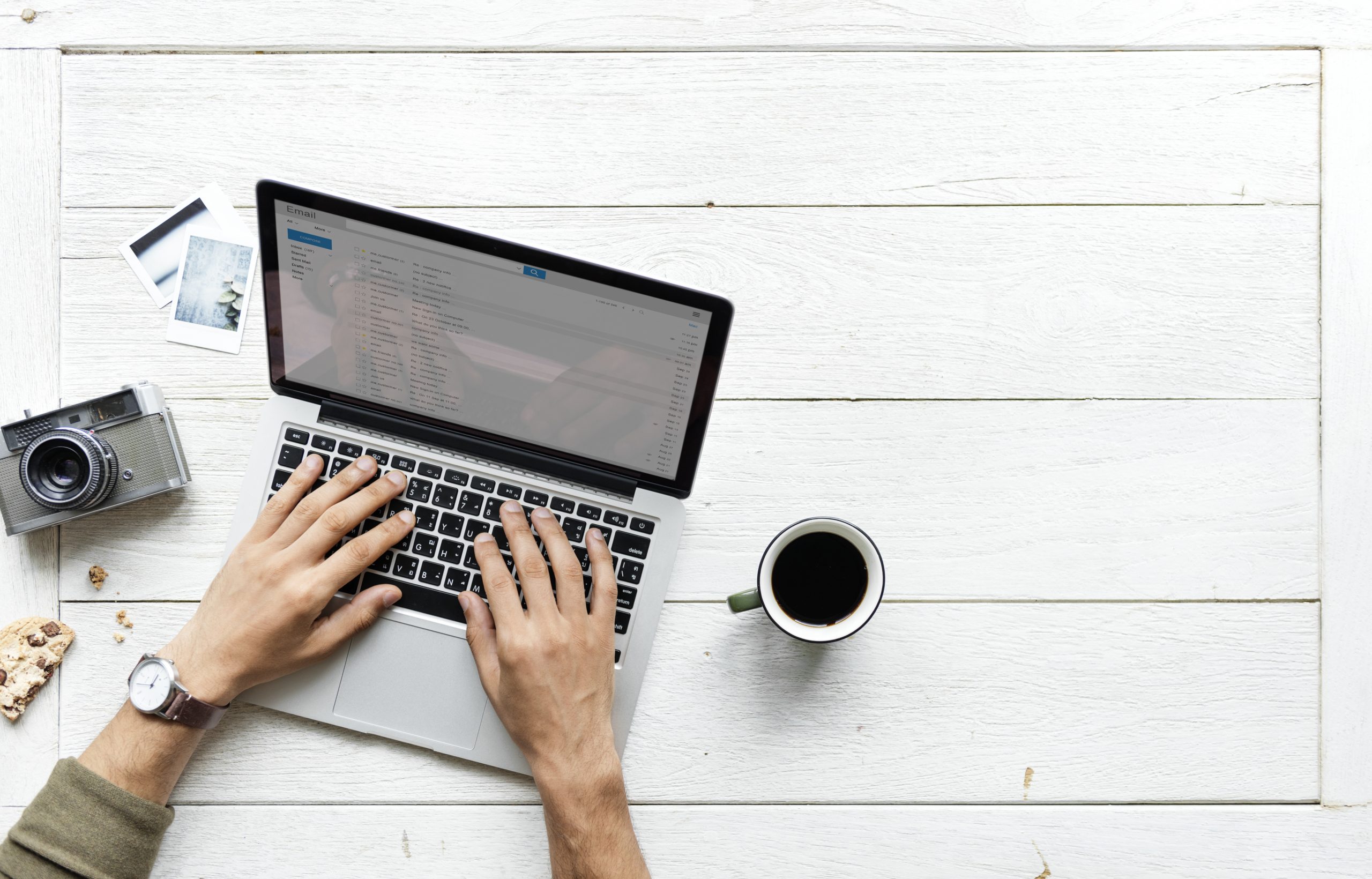 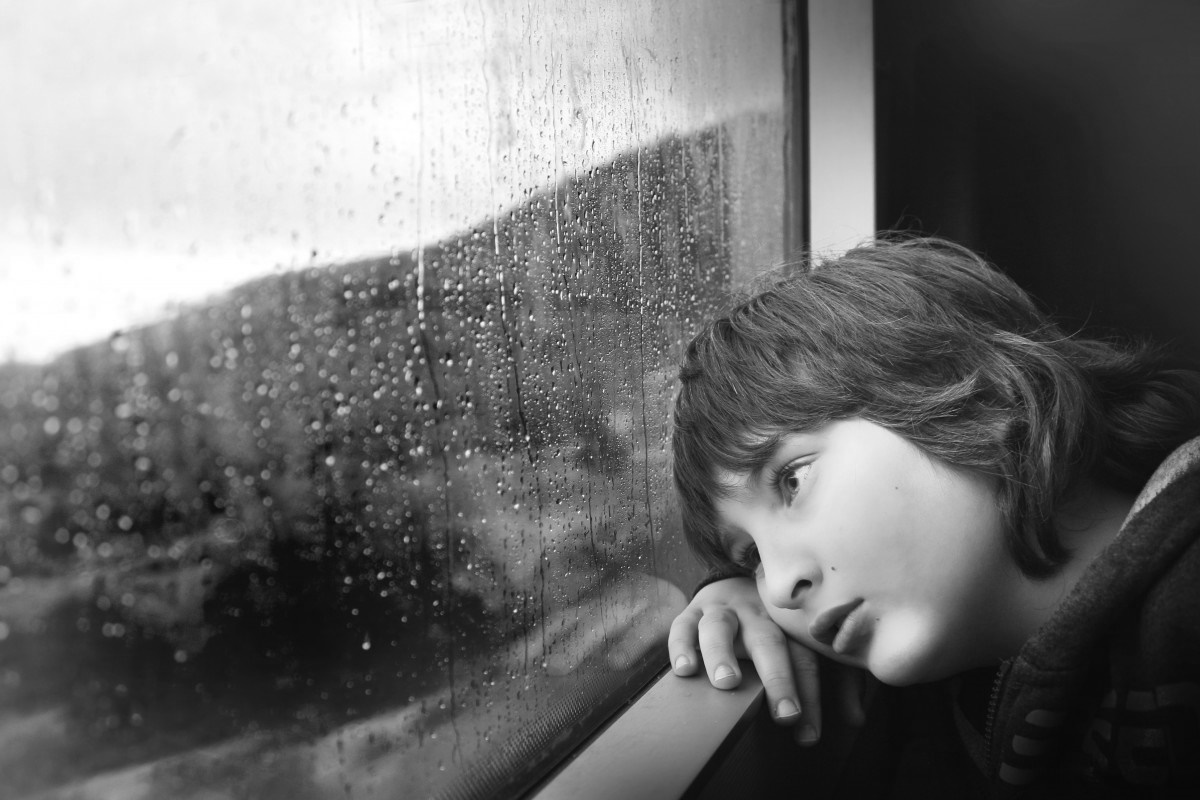 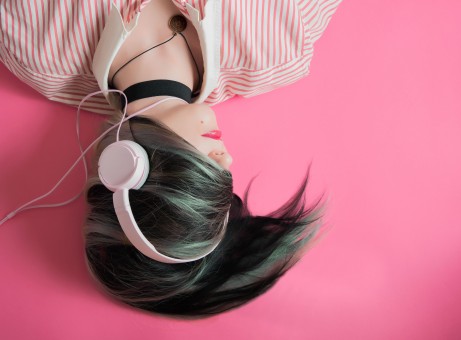 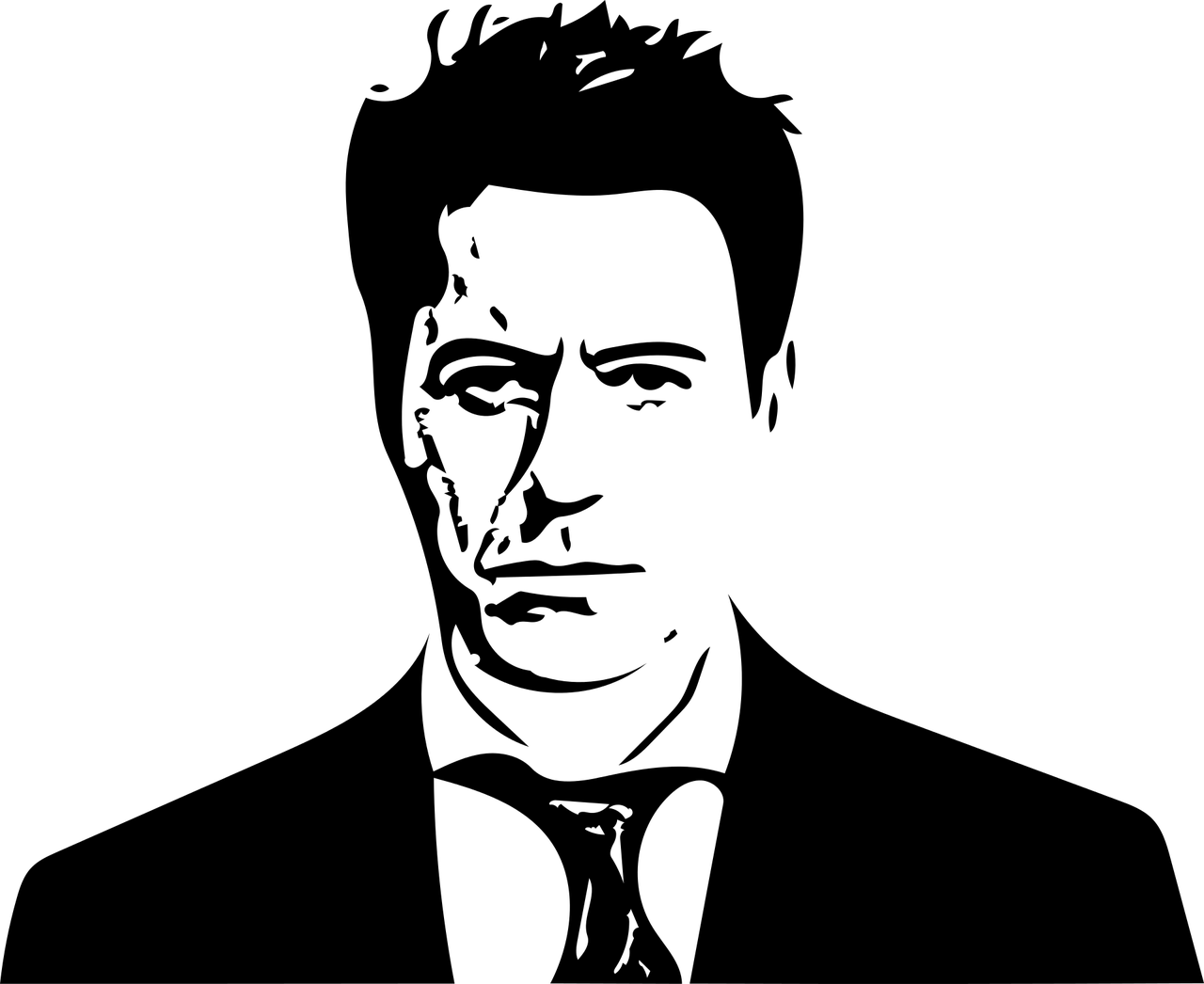