Cash In On Friends and Family

Entrepreneurs looking to raise startup funds often think of going to angels and venture capital firms. But it may be far easier to get money from loved ones. How to ask for the cash you need and still be able to go to family events.

It’s really easy to find information about raising money from angel investors or VCs, but many people don’t think about another important way to fund a startup: raising money from family and friends. I’ve raised money this way twice, and want to share what I’ve learned—so that you can raise money from your friends and family, and still be able to attend your family reunions.

There are certainly pros and cons to raising money from family and friends, and when it came time to raise money with my first company, I had a choice to make. We were able to raise six figuresfairly quickly from a good group of investors, which helped us stay focused on running our business rather than raising money. Unlike working with an angel or VC groups that would have wanted to get to know us for at least three months, we were able to close our round in about six weeks. And four years later, we raised another round with significant friends-and-family contributions for Entrustnet, a website that helps people find, access, transfer, and delete online accounts when someone dies.

How were we able to raise money quickly? How do you actually approach family and friends about investing in your business? What are some advantages to raising money from friends and family instead of angels? Here are some of the things we did:

A family-and-friends round can also set you up nicely for a second round from an angel or VC if it is necessary down the road. If you can show that your family and friends believe in you, and you’ve hit the milestones you’ve promised, it gives you credibility. You don’t want some angels watching your pitch thinking, This guy couldn’t even get his mom to believe in him, so why should I? 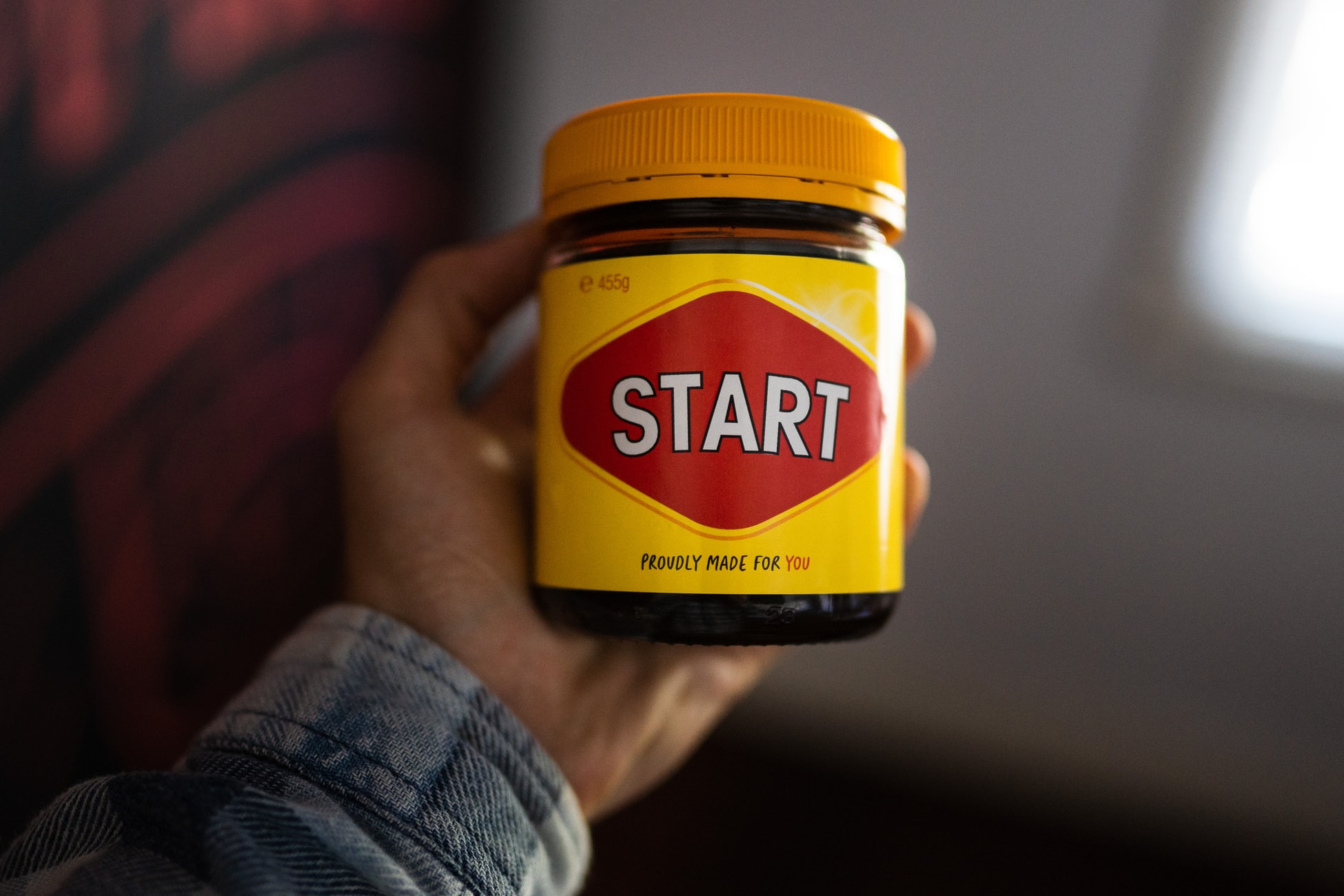 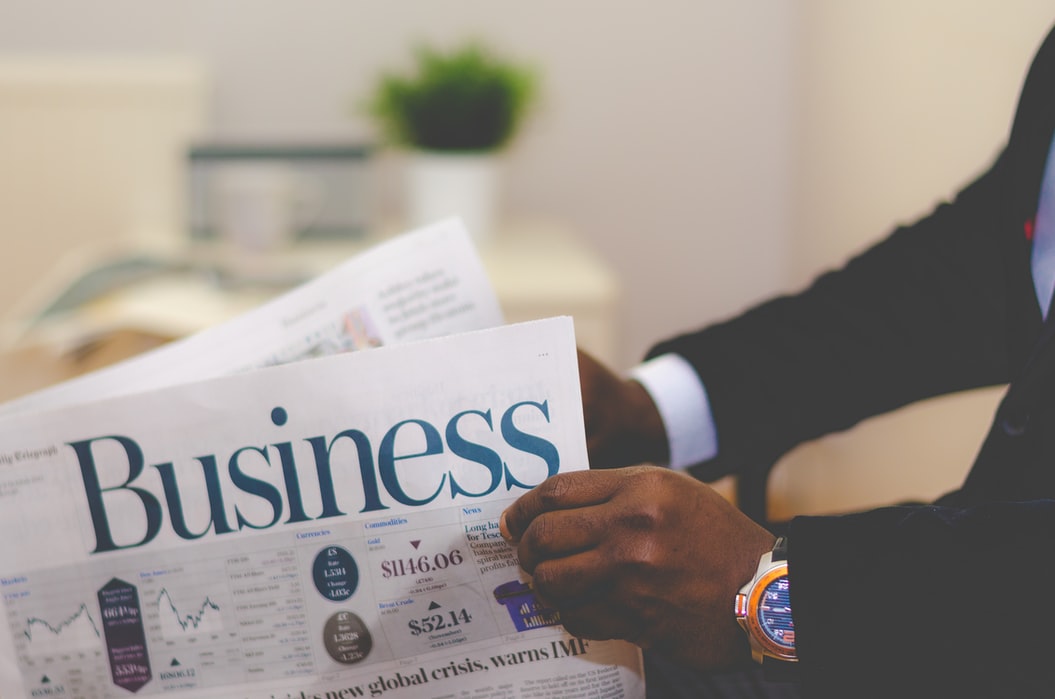