THIS ISN’T JUST another report from the School of Obviousness—it’s the result of a decades-long study (published in the Journal of Evolution & Human Behavior that claims that the more attractive a person is, the healthier he or she usually is.

The University of Cincinnati study followed 15,000 U.S.-based men and women from the age of 10 till they were between 24 and 35, tracked their physical and mental health, and found striking correlations between beauty and good health—the most attractive participants being the least likely to suffer from a wide range of ailments: asthma, high cholesterol, high blood pressure, ADHD, and depression. They were even less like to stutter or have tinnitus (ringing in the ears).

Candidates were also given 90-minute interviews, and rated on a five-tier scale from very unattractive to very attractive by the researchers. According to the study’s overseers, Joseph L. Nedelec and Kevin M. Beaver, for every notch up in the rankings, the risk of disease dropped by anywhere from 13 to 23 percent. For women, the chance of illness dropped by as much as 22 percent for every change in attractiveness rank.

This is just one more study, for better or worse, suggesting that attractive people are different: They get paid more, get higher grades, and even win the trust of children more easily. (In fact, there are so many of these studies that you start to wonder whether graduate students pursue them to find dates for their end-of-year sociology-department mixers.)

The Cincinnati study, however, is notable for its breadth and detail. It also makes the argument that physical attractiveness is part of the evolutionary process by which people determine how suitable a mate is for having successful offspring. Of course, there’s also the chicken-and-egg question: Are beautiful people healthier because everyone else treats them better, or do we naturally perceive healthier people as being beautiful because they’d be more likely to pass on good genes? According to some scientists, it’s probably a bit of each.

But if you’re among an average-looking person (or even ugly) fret not: There’s strong anecdotal evidence that the plain-looking have it easier in life in other ways. For example, if you’re a regular dude, you’re probably far less likely to have a woman of questionable moral fiber throw herself at you at a bar, so, um . . . never mind. 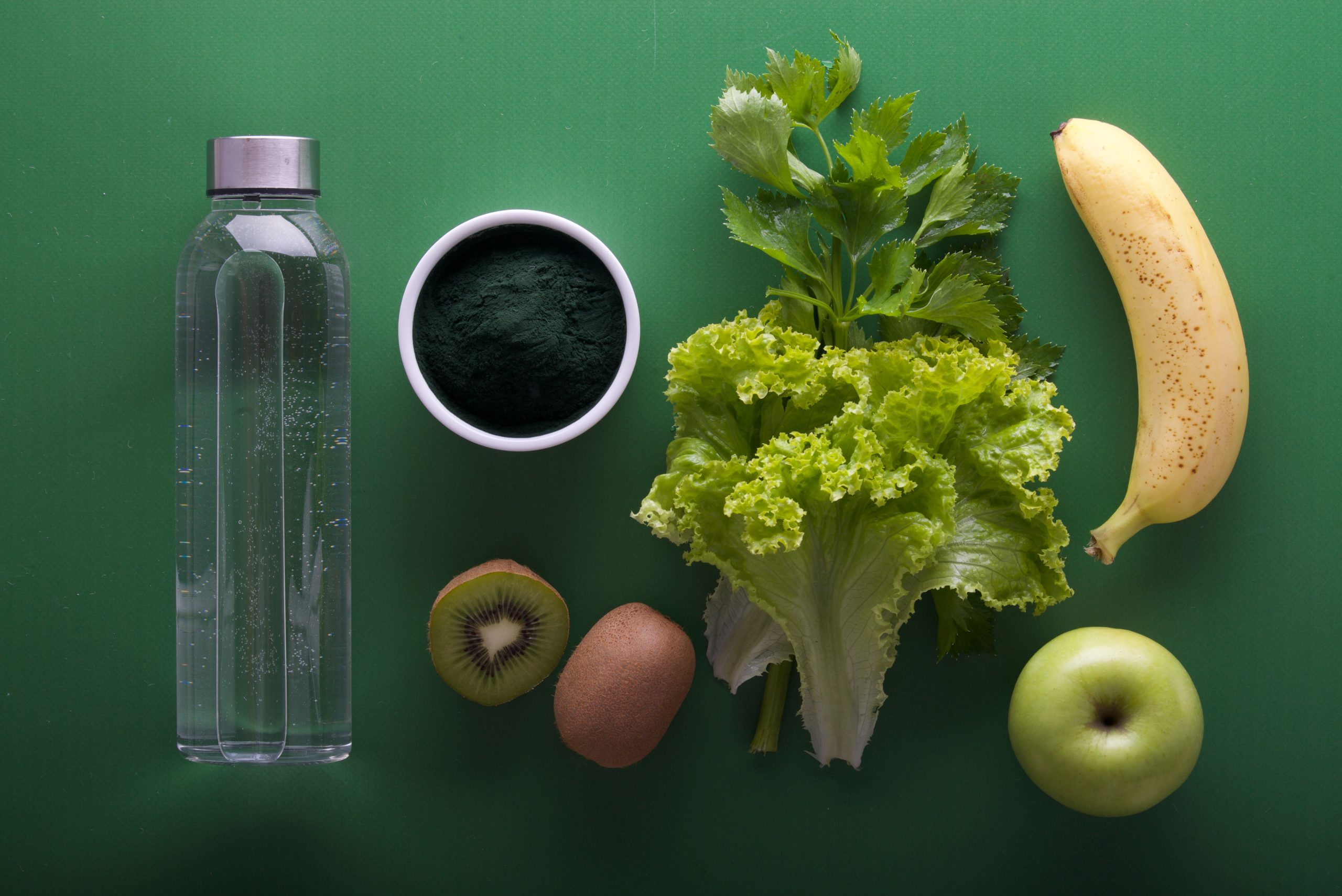 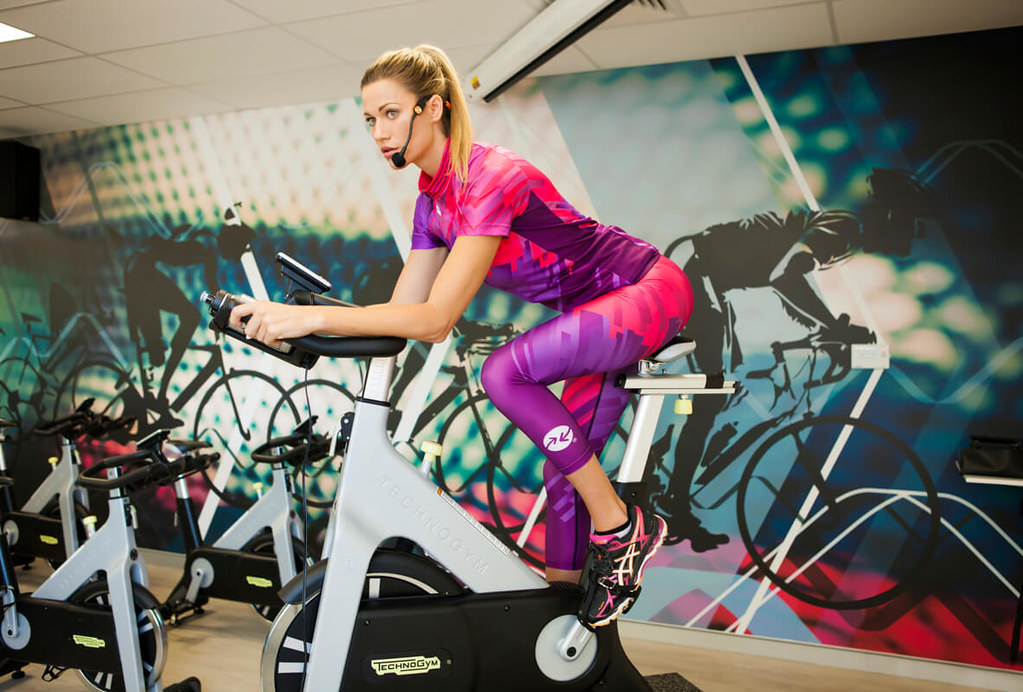 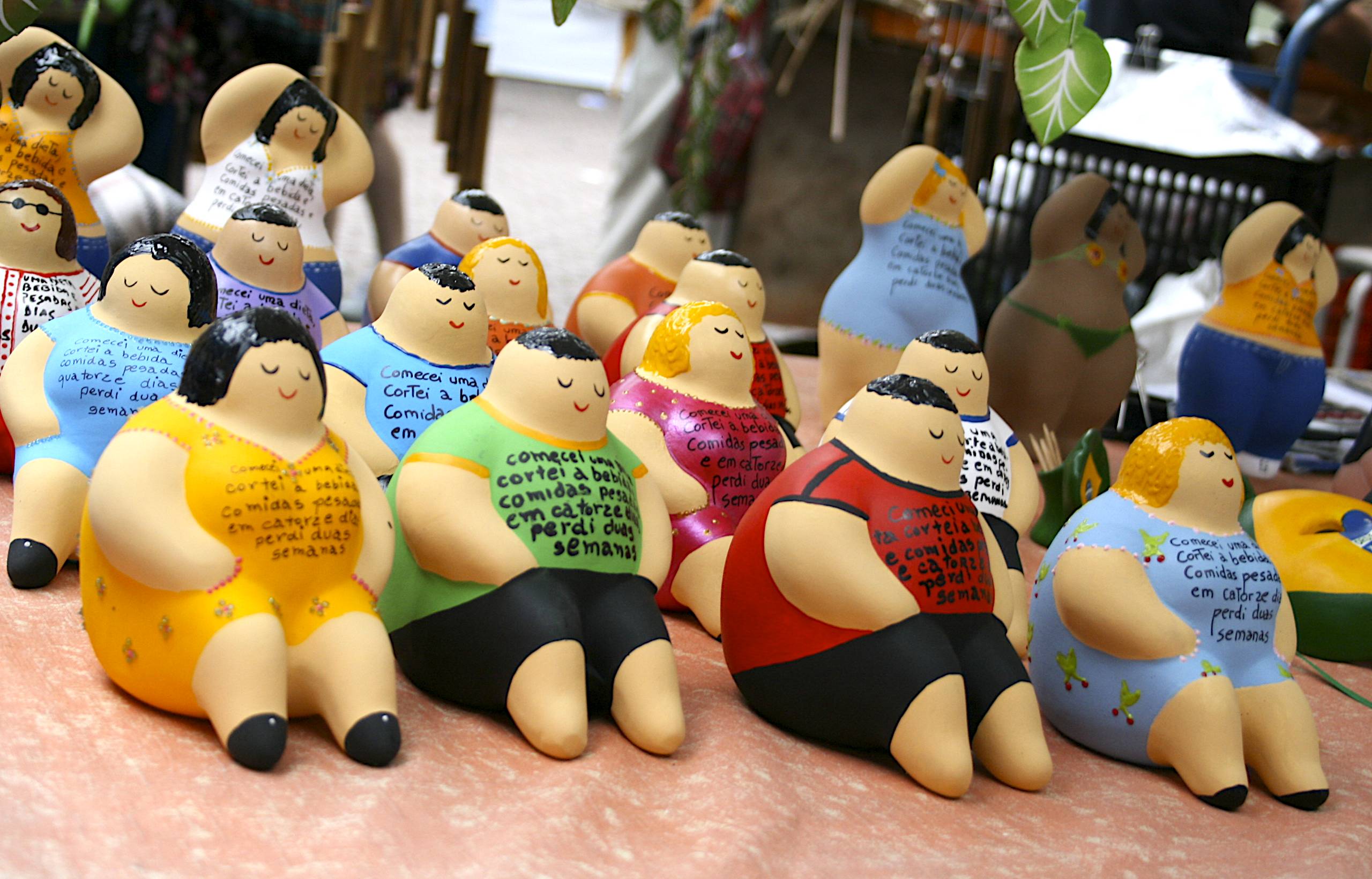 The 10 Best (and best-looking) Destination Wineries in the World