Many people want to be rich and powerful, but not everyone knows the path to wealth. We’ve gathered some of King Solomon’s wisest sayings that can set you on the right path to financial well-being.

In today’s article, we’ve compiled the key principles of many people’s coveted financial prosperity Solomon, whose fame does not wane these days.

Seek the key to wisdom, not material wealth

“Wisdom and prudence are better than gold and any silver.”

At one time the ruler was the richest and quite influential man. He went down in history for his good deeds. But he did not ask God for money, but for discernment, and he himself always sought it every day not wasted. He observed very carefully the natural phenomena, as well as other people of different characters, their deeds and sayings. The king drew his conclusions and then applied them in practice. With his wise actions came prosperity.

Give to God – God’s possessions

“We should honour the Lord with our own possessions, the results of our work. Then the storehouse will be filled with gold and the cellars with wine.

The Lord commanded that a tenth of the profits be given to God’s work. Centuries ago people had their main profit in the form of meat, wine and other food. Today the income is money. By fulfilling God’s command, you follow the key law of abundance.

“Do not deny help to those who deserve it and need it, if you are in a position to help. Don’t tell your neighbour to turn to you later if you can make his life better now.”

If you can, help – financially, with things, with influence, with support. Do it now and don’t wait for what you think is a better time. To give a helping hand is to receive a blessing from the Almighty. Besides, whoever helps others is enriched and prospered.

“One person is generous and gets rich, while another person is stingy and does not have much profit.”

Don’t get too attached to money and gold. They are not an end, but a means to an end. One must be generous, including in one’s heart.

“Do not give your honor and your dignity to outsiders of doubtful persons, lest your income should saturate other people and the fruits of your efforts enrich other people’s dwellings.”

Solomon spoke extensively in favour of fidelity in families. The same principle can be applied to business.

If a man spreads himself thin, he wastes not only his energies but also his capital.

“Sleep, be lazy, and poverty will come to your doorstep.

The visionary ruler was never idle in his luxurious mansion. The tsar regularly created, built and improved the world around him. He knew for sure that laziness and idleness is the way to poverty.

“Prefer knowledge to silver and gold. Wisdom is dearer than wealth, it will yield more than the best gold.

One must learn, gain new knowledge, put it into practice. Then financial prosperity will grow.

Often people focus directly on money, forgetting the important components that contribute to well-being. Being profitable is not only good work, but also generosity, faithfulness, willingness to help and learn.

Solomon did not seek wealth, but he had a generous soul, a bright mind, diligence and principles, which we have described in today’s article. And these are just a small part of the quotes of the wise king taken from the Book of Proverbs of Solomon. 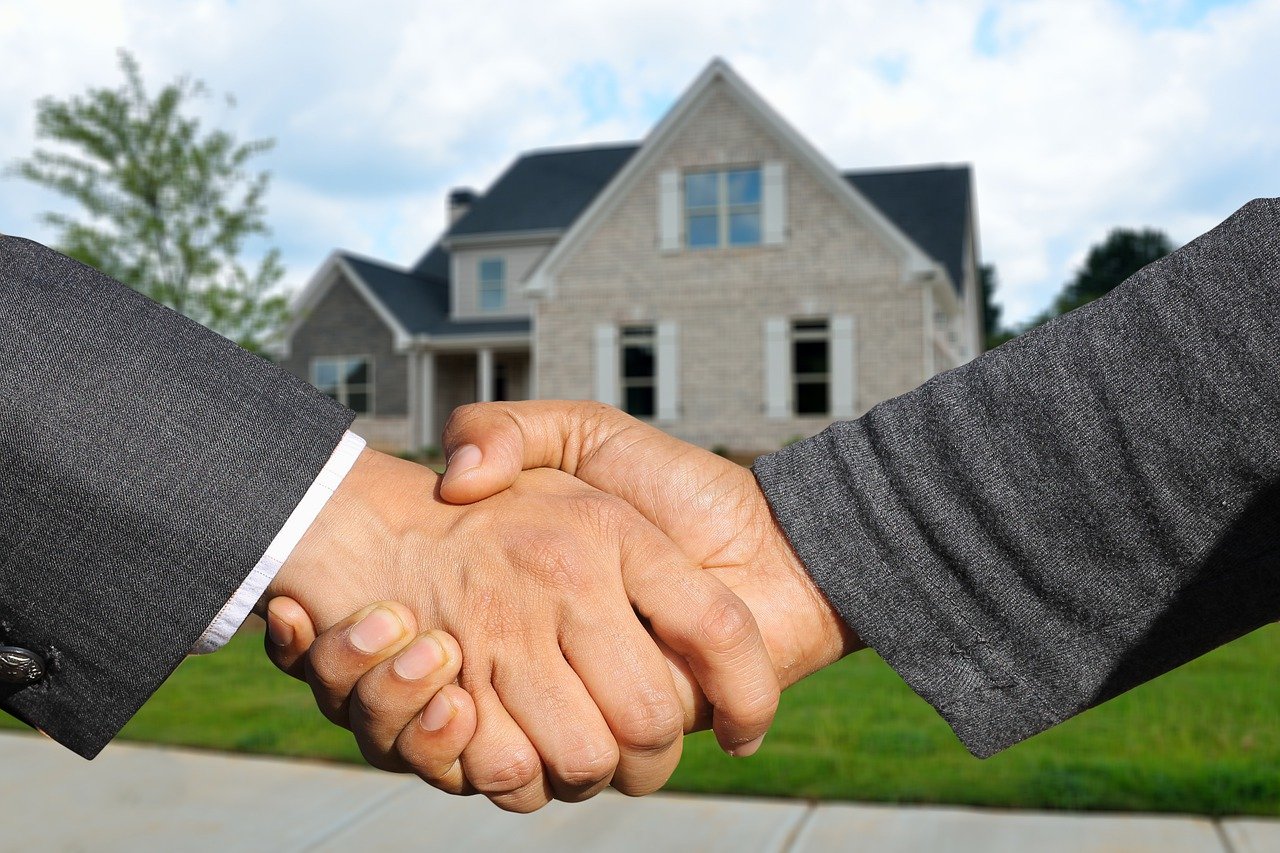 How Do I Build Up Broad Shoulders

Autumn Menus: Delicious And Healthy Foods For Your Diet