The following describes a typical Thursday night of gallery-hopping, roof-top parties, toasting the launch of a new pop-up shop, and playing tour guide to friends visiting from abroad—because the art of being a true Tel Avivian requires a keen sense of hospitality.

It’s Thursday night again. In Tel Aviv that means it’s officially the beginning of the weekend. In this city we celebrate all night long, or at least until Shabat dinner at the parents on Friday night.

The following describes a typical Thursday night of gallery-hopping, roof-top parties, toasting to the launch of a new pop-up shop, and playing tour guide to friends visiting from abroad—because the art of being a true Tel Avivian requires a keen sense of hospitality. Watching out-of-town friends fall in love with your city in just one short weekend makes you appreciate the place you call home even more, and the 24-degree Celsius weather (75-degrees Fahrenheit) we have even in February doesn’t hurt, either.

The evening started at the opening of a brilliant Douglas Gordon exhibition at the Tel Aviv Museum of Art titled, “I am also … Douglas Gordon.” One of the most exciting elements in the exhibition, which includes work from the past 20 years of his career, is Gordon’s ability to animate the architecture of the museum itself through nearly 100 text works—words and phrases left open to interpretation—projected onto various parts of the building.

Next we hopped in a taxi and headed downtown to visit the gallery openings of a few up-and-coming local artists.

Illustration by Keren Taggar, courtesy of the artist.

Two talented, young illustrators, Keren Taggar and Kineret Lourie, opened their new exhibition at Alfred Gallery, a coop The New York Times described as a “gallery with a kibbutz soul.”

From Harel Luz’s “For the rich” exhibition.

Moving along, we caught Harel Luz’s show at the Midrasha Gallery, “For the Rich,” an exhibition of photorealistic drawings and plaster reproductions of luxury items. Then we went down the city’s main street, the ever-busy Rothschild Boulevard, where the contemporary art space, Rothschild 69, presented Lihi Turgeman’s stunning work, “A Sheikh’s Tomb,” a coal painting on a molded canvas.

Our next stop was the rooftop party at the Hotel Brown TLV (see top photo) for a new pop-up shop called Souvenir, with accessories and interior design products displayed like an old hotel souvenir shop. We stopped over at another hotel rooftop for a special meal cooked by celebrity chef Yonatan Roshfeld. After we washed our dinner down at the Montefiore hotel, where they serve the best dirty martini in town, our group parted ways; some went to breakfastclub’s traditional Thursday night Cheesecake party line and the others went to the Block, the club with the best sound in the city and the hottest DJs from around the globe. I went home to write this post. 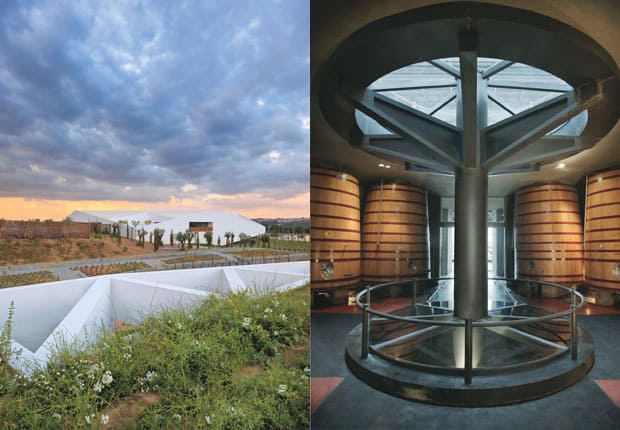 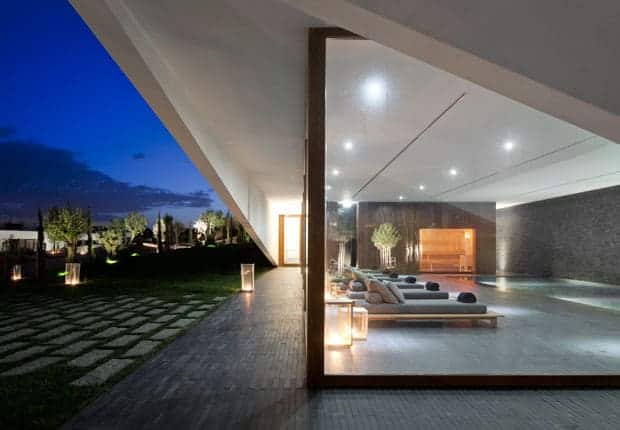 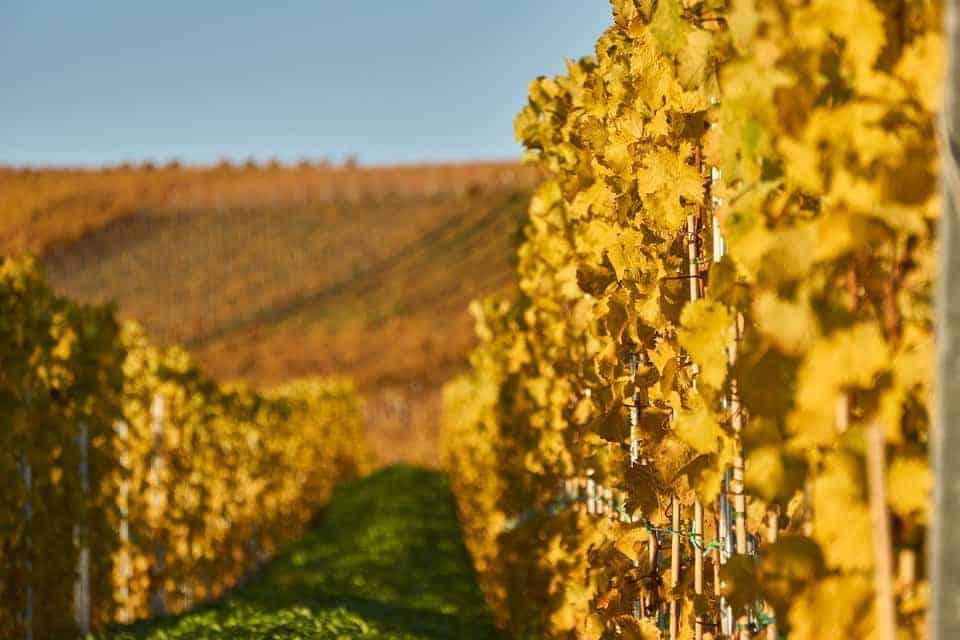 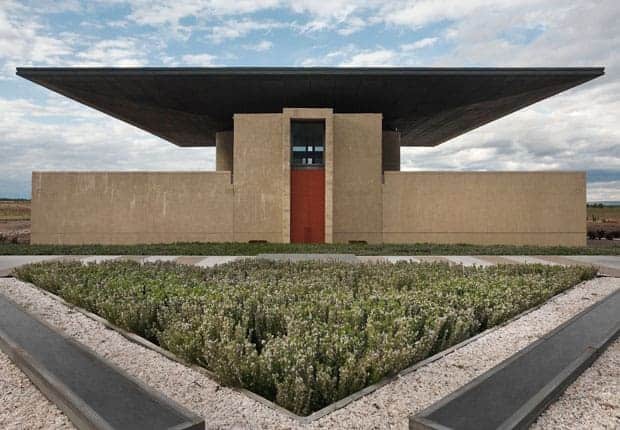 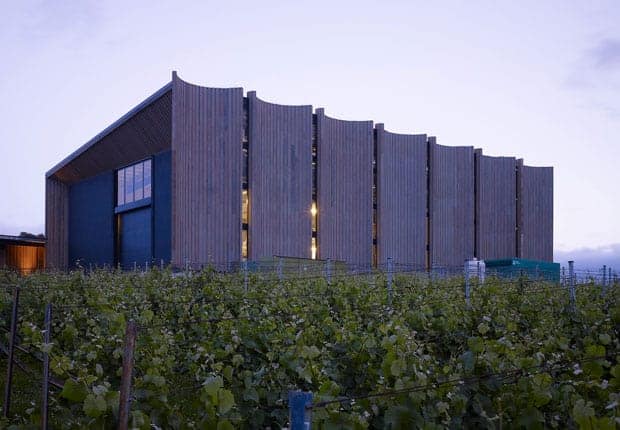 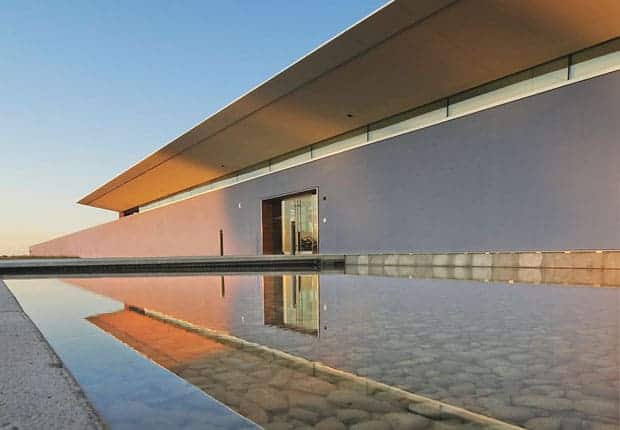