Which European Countries To Visit In November

Together with an expert, we’ve selected a few destinations for you to go to relax, enjoy nature, culture and national cuisine.

Give yourself a chance to rest and recharge before the winter sets in. When was the last time you visited Europe? Whether it’s been a while or more recently, now you can finally take advantage of the European destinations that are open to tourists.

Whichever time you decide to visit Hungary, you’re likely to end up on a film set of some sort. Even Denis Villeneuve used the sound stages of Origo Studios in Budapest for his film Dune.

The attention of famous filmmakers to this Eastern European country is easy to explain. Hungary combines different time periods and historical lines in its architecture, where one style flows smoothly into the next. But besides the cultural and historical advantages, you can enjoy strolls along the gorgeous Lake Balaton and the largest thermal lake in Europe, explore the mysterious Visegrad, the fairytale castle Vajdahunyad, get to the XI century fortress Sümeg or have a bohemian stroll through the “Hungarian Versailles” Esterhazy, and then have a piece of the same name cake in the confectionery.

Hungary is perfect for those who enjoy bohemian hedonism. Budapest is a city of art with something of interest around every corner of the old town. If the capital seems too obvious a choice, it’s easily accessible by train or car to some of the other highlights in the country. You can get to Sopron, bordering Austria, for instance. Nearby, the ancient Pecs will delight you with its Mediterranean climate, and Szentendre, where artists settled in the early 20th century, with its cosy atmosphere.

For a special experience, you can go to the floating village on Lake Bokodi, climb Castle Hill, where the ruins of the 13th-century Szigliget fortress are now being restored, relax at the thermal spas of Eger, Egerszalok, Hajdusoboszló and, of course, have a tasting at the best wineries. Of food and drink you should definitely try the Muscat wines, cheeses, foie gras, paprikash, goulash, somloi galuska and retaş.

Entry into Hungary is now permitted on a tourist visa, which can be obtained from the visa centre on presentation of a certificate of vaccination. You will also need one for the flight – or a PCR test with a negative result.

The cradle of western civilization attracts lovers of peaceful and active holidays from all over the world. Once home to ancient gods, the arts and democracy and now enjoying a mild Mediterranean climate.

Literally every place in Greece has myths and legends associated with it. For the spirit of history mingling with the modern movement, it is worth going to Athens or Thessaloniki, of course. You can also touch the ruins of an ancient civilization in Corinth, Miletus, Delphi, Thebes, Olympia or Rhodes. For inspiration, wander among the toy houses of Santorini island, meditate on the past and future in the fossil forest of Lesvos or enter a Space Odyssey on Lemnos where volcanic rocks transport travelers to another planet.

The Greek Acropolis by Christopher Furlong

If you only associate Greece with ancient ruins, take a fresh look and explore the peninsula’s natural beauty. The turquoise waters, forested mountains where you can stay in a lodge and get a sense of seclusion are all to be found within the country. For example, at the heart of the Ionian Sea lies the fairytale island of Kefalonia, whose history goes back deep into the Paleolithic era.

A must-see is the amazing cave-like Lake Melissani, where legends say the nymphs once lived. Or walk through the longest gorge in Europe, the Samaria Gorge in Crete. The cliffs of Meteora, with the monastery complex at the top, are also a sight to behold. According to tradition, the first hermits settled on these distant rocks before the 10th century AD. Nowadays tourists can visit the monasteries and take walks along the forest paths and enjoy the mountain air.

For beach lovers, Greece has wonderful islands – Skiathos with its snow-white pebbles, volcanic Milos or Paros with its turquoise water. There are Spanakopita, kuneli, moussaka, all sorts of salads and seafood, complementing the meal with sweet balls of loukoumades, and washed down with wine, raki and tsipouro.

Greece is now issuing tourist Schengen visas, but a PCR test will also be required.

Croatia captivates with its serenity. Unique architectural monuments, nature reserves and sandy beaches are all concentrated here. A good option for a short trip is Zagreb. You can see the Gothic church of St. Mark and take a walk through the parks scattered around the city. Another famous Croatian town is Dubrovnik, which has survived wars and the fall of the state to become a peaceful holiday destination. It was in Dubrovnik that scenes from King’s Landing in Game of Thrones were filmed.

Also worth a visit in Croatia is Hum, the smallest city in the world with a population of 30 people, but even here there is a lot to see. You can visit a 12th century Romanesque church and the ruins of an ancient fortress. Or take a trip to Plitvice Lakes which are covered in many hiking trails.

Another natural attraction is the North Velebit Nature Reserve with one of the world’s deepest karst caves and miraculous landscapes. A pilgrimage destination for spa lovers will be the Brijuni Islands, which boast well-developed infrastructure and secluded corners. Some of the Croatian specialities to try are brodet, black risotto, truffles, kulen, turosh cheese and honey wine gvirc.

To travel to Croatia, you’ll need a local or Schengen visa, as well as a PCR test.

Montenegro is a world steeped in mountains and forests, full of history and intimacy. You don’t come here for luxury hotels and all-inclusive accommodation; Montenegro is a holiday trip to grandma’s house, where you’ll always be welcomed and fed with delicious food.

The best way to travel around this Balkan country is by car. But some attractions can also be reached by public transport. A must-see destination in Montenegro is one of Europe’s most beautiful fjords, the Bay of Kotor. Many medieval towns have survived around the bay, including Kotor, Perast and Herceg Novi. Budva is a popular beach town, also known for its old part with its citadel fortress and ancient stone streets.

One of the main attractions now is the arch bridge of Djurdjevic, which sprawls majestically between the cliffs. There are shops, gas stations and a motel close by, but it can only be reached by yourself. For those who love extreme sports, the Sokolovo Gorge, situated on the border with Albania, is the best place to visit. The views are breathtaking. And a town with the unusual name Rijeka Crnojevica, once a trading point of Montenegro, will impress you with an ancient bridge, blue water, echoing dense greenery and the bends of the river with the same name.

Of the local cuisine, it’s worth focusing on farm-to-table produce. You might even get the chance to visit a Montenegrin mountain lodge and be treated to some homemade food. Be sure to try the cheeses, prsut, pleskavica and kaimak.

You don’t need a visa to visit the country, but you’ll need to show a certificate of complete vaccination or the results of a PCR test.

A country of cultural heritage, a sea of sandy beaches, mountain peaks and wineries. Apart from Sofia you can also visit Koprivshtitsa with its stone pavements, horse-drawn carriages and wooden houses or the Thracian town of Perperikon which served as a sanctuary for Dionysus for the ancient Greeks.

You can also find medieval fortresses in Bulgaria that will take you back to the time of knights. The ruins of one of the fortresses are preserved at Cape Kaliakra, and in Sofia you will find Tsepina and Serdiki. One of the most impressive trips might be a visit to the Belogradchik fortress at the foot of the cliffs. The Magura Cave is also nearby. And if you visit the Tsarevets Fortress, explore one of the most beautiful cities in the country, Veliko Tarnovo. You can also indulge yourself at the beaches – the healing Dunes, the Golden Fish for surfers near Sozopol, the “Bulgarian Ibiza” Kako-Bich and, of course, the Golden Sands near Varna.

To fall in love with Bulgaria for sure, head to the Rila Lakes, but keep in mind, this will be a real camping trip. For a calmer trip, check out the Krushuna waterfalls or catch a sunset at Cape Kaliakra. Bulgarian cuisine will delight you with banitsa, bean soups and snacks, kapama and guvech. And to wash down everything is better with local wine.

For entrance you don’t need a visa, but one of the following documents will be needed: certificate of passing a full course of vaccinations, certificate of having had a disease COVID-19 or the results of PCR-test.

A country with a complex history, where you can find both ancient structures and constructivist architecture that impresses the imagination. It is worth noting that almost every noteworthy place in Serbia is associated with some tragedy. So a trip through the country can turn into a philosophical reflection on one’s own life and the

Start in Belgrade, its local Montmartre Skadarlija, Belgrade Fortress. Head north to the Church of Arača, which has been pillaged over the centuries. Anyone can visit its ruins in the field. Built as early as the 13th century, Arača was surrounded by a village in ancient times. It is now a Serbian wasteland, evoking thoughts of Tarkovsky films. Visit the Bubanj Memorial Park with its monumental giant pillars, the abandoned garden, a reminder of the Stratiste Holocaust, or Šumarica Park. Listen to the silence at the unique, nameless Rajacka cemetery with carved, centuries-old tombstones.

Natural landscapes are better seen in the Devil’s Town, a rock formation near the town of Kursumlija, or in the Djerdap National Park near the Romanian border. You can learn about local life and history in the ethno-village of Drwengrad, which was built for the filming of Kusturica’s “Life as a Miracle”.

Serbian cuisine combines the traditions of different countries. Try a slice of gibanica, burek, kajmak, or after a hearty meal, toast to the health of the plum brandy.

You don’t need a visa for the trip, but a PCR test will be required. 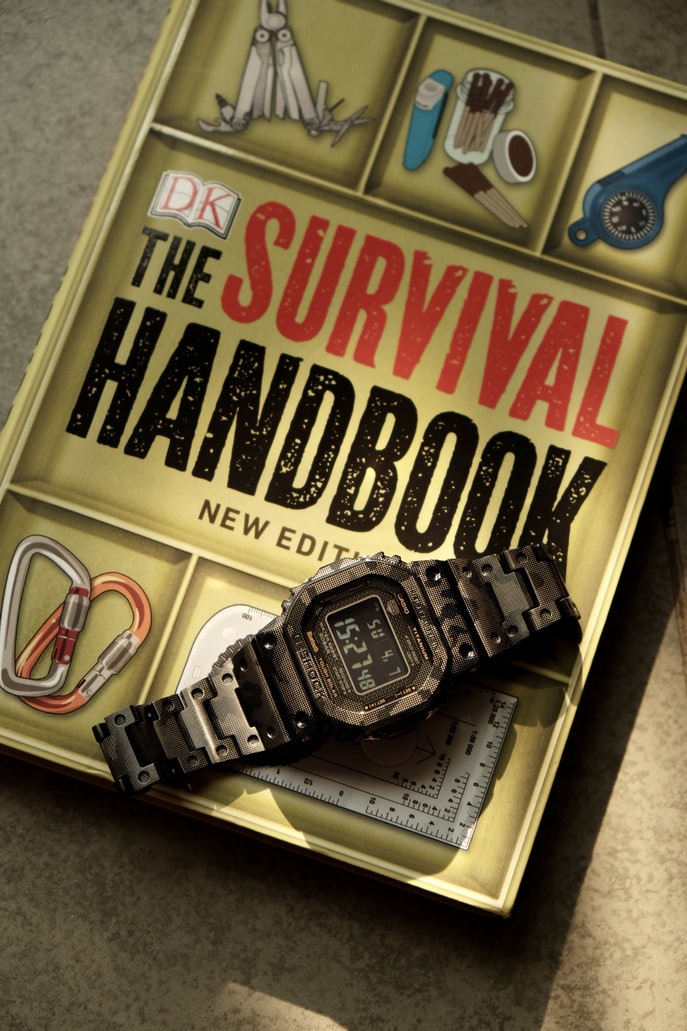 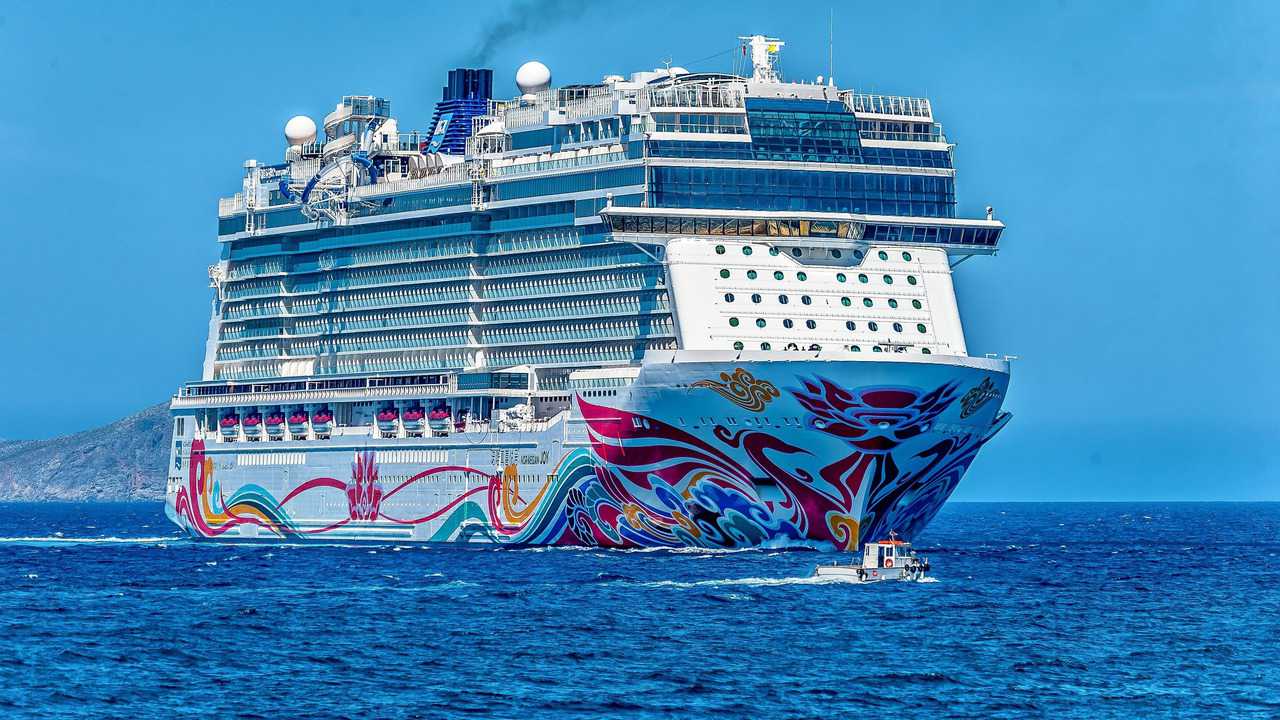 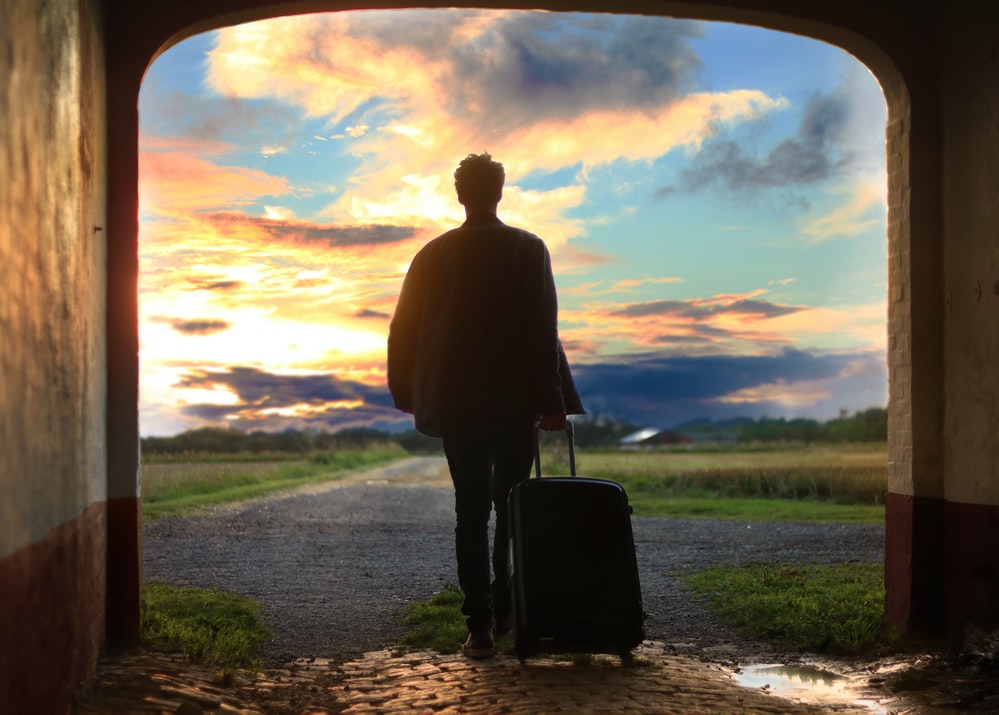