Former rock-band manager Charles Smith opened an industrial-chic new tasting room for his Boom Boom! Syrah and other wines. Plus: Where to eat and stay nearby.

A wild-haired, Harley-riding former rock-band manager is now one of the irresistible forces in American winemaking, creating crowd-pleasers like Kung Fu Girl Riesling, Boom Boom! Syrah, and Old Bones Syrah (which earned a 99 rating from The Wine Advocate). The winery, in Walla Walla Valley (fast becoming as famous for wine as for sweet onions), is in a no-frills former farm building, but last April Smith opened a tasting room in downtown Walla Walla that’s a must-see even for teetotalers. Seattle’s Olson Kundig Architects retained the old auto-repair warehouse’s exposed wooden roof trusses, brick walls, and cement floor, then amped up the industrial vibe by adding two huge crank-operated steel swing windows that open onto sidewalk seating. The effect is stark and striking—like the winemaker’s black-and-white graphic labels.
charlessmithwines.com

Where To Eat
The nationally acclaimed Whitehouse-Crawford is a short walk away, in an old lumber-planing mill.
whitehousecrawford.com

Where To Stay
The Inn at Abeja, operated by another leading Walla Walla winery, is in a renovated turn-of-the-century farmstead with views of the Blue Mountains.
abeja.net 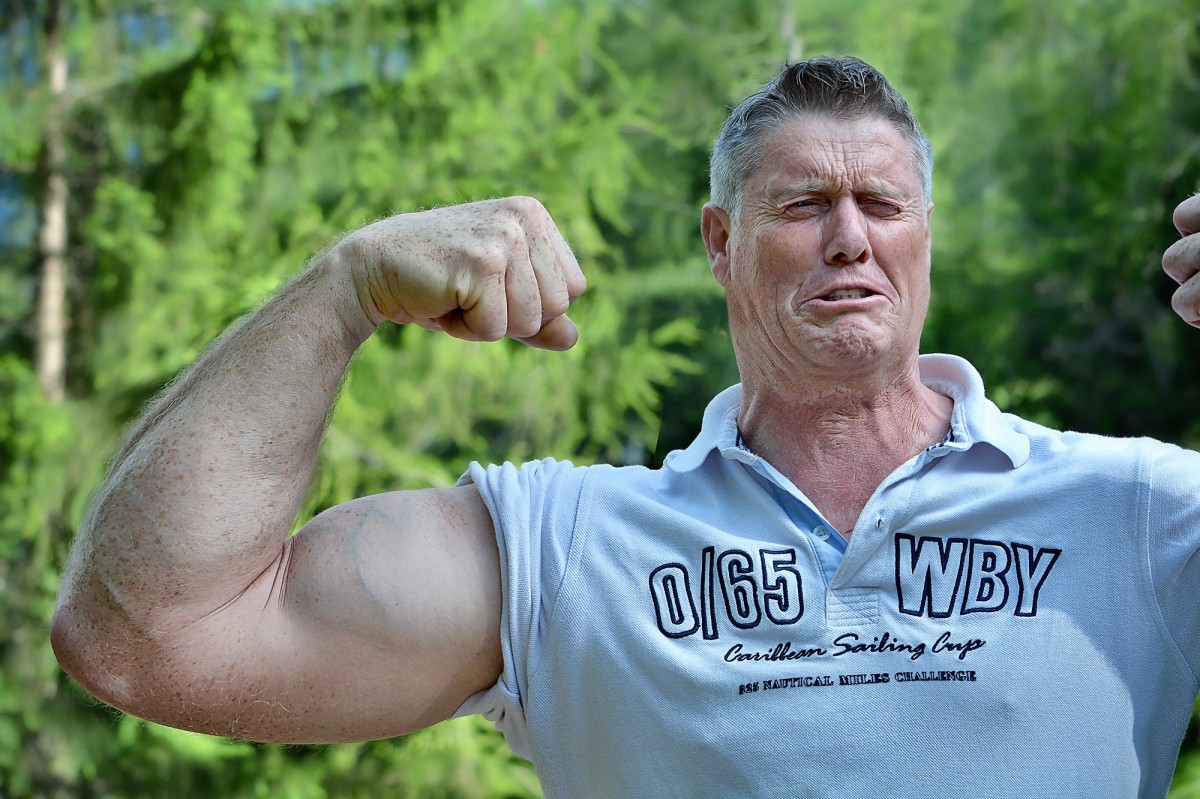 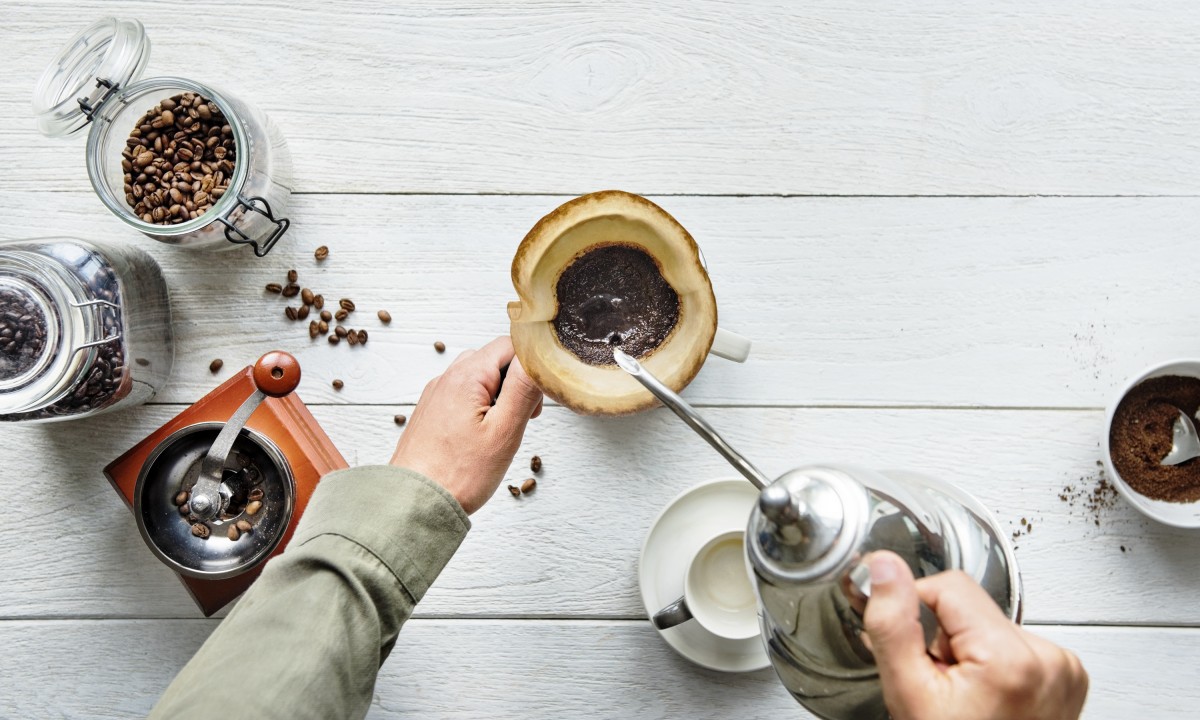 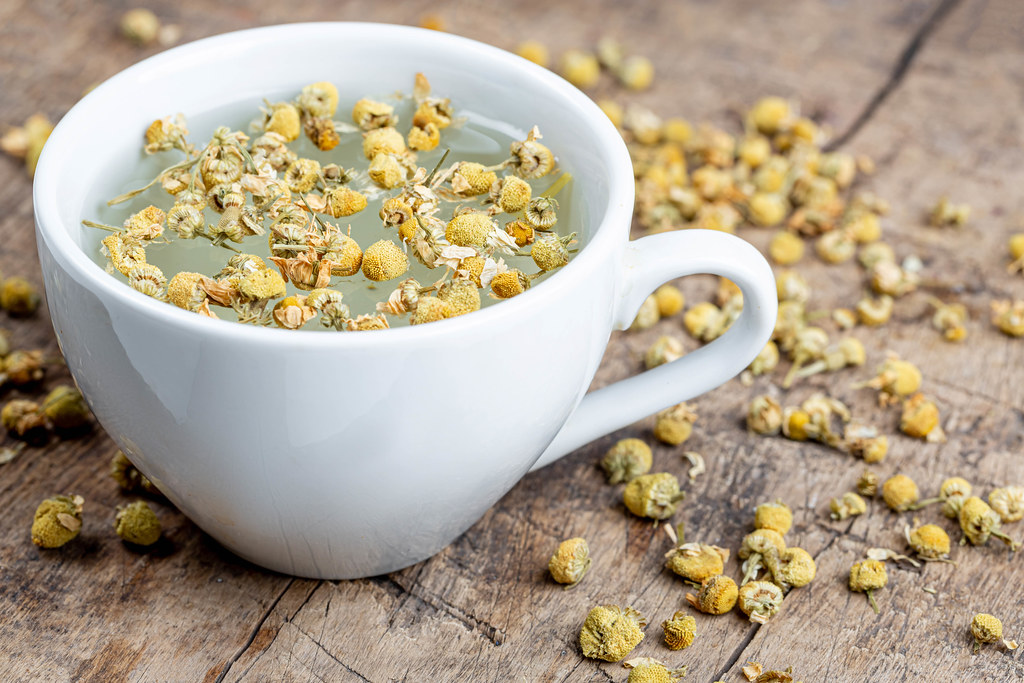 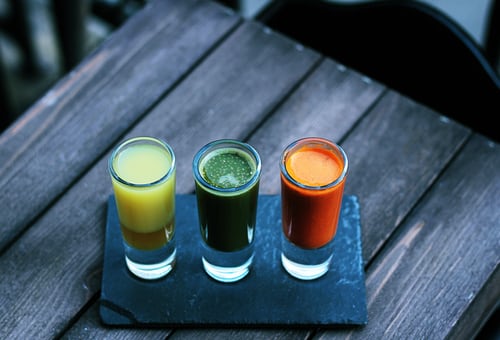