Most of the fair sex have their own idea of ​​a real man. Consider the most common qualities that they want to see in their chosen one.

Very often in the conversation of women you can hear the phrase “real man”. But what it should be is a controversial and interesting question. Every woman thought about it at least once in her life.

Most of the fair sex have their own idea of ​​a real man. Consider the most common qualities that they want to see in their chosen one.

Independence is the quality of a strong person. This is an indicator of a mature, fully formed personality. A weak person is unable to be independent. Independence makes a man independent in solving financial, material and other important issues. A real man always makes decisions himself, not relying on others and not being afraid of the condemnation of others. And for this you need to be self-confident.

A real man should have his own clear life goals. And most importantly, to achieve the assigned tasks. This is not needed to brag and take advantage of it, but to become yourself. To realize himself, a man must be ready to act. Do not give up, do not stop at difficulties. And after the defeat to rise, go forward and get what you want.

First of all, a man bears responsibility to his family and friends, does not avoid domestic problems. Cleaning the apartment, ironing the shirt, picking up the child from the kindergarten is not a “non-man’s business”, but the norm for him. A real man independently makes the necessary decisions, without shifting them onto the shoulders of others. He remembers his promises. He always fulfills them, is responsible for his actions and can take care not only of himself, but also of his family.

A real man can enjoy himself without drinking alcohol. He spends his free time with family and friends, for example, having an interesting conversation, watching a fascinating film or in nature. In addition, a real man knows the value of his health and understands perfectly well that alcohol will not lead to anything good. And also does not forget about the dangers of smoking, which will not benefit either him or the people around him. A healthy lifestyle is the norm for a real man.

A real man respects not only women, but also all the people around him. He will not allow rudeness and rudeness on his part, even to the service personnel. A real man is always attentive, without interrupting, he will listen to the interlocutor. He takes into account the opinions of all members of his family, friends, and colleagues.

Being selfish and living only for yourself is not the behavior of a real man. Any girl dreams of starting a family with a person who will always come to the rescue, will take care not only of herself, but also of her. A real man always remembers that any action is a boomerang. All good things always come back. And he is sure that good deeds are not only useful, but also very pleasant.

7. Ability to admit your mistakes

“The one who does nothing is not mistaken” – says a wise proverb. Anyone has the right to make mistakes. There are no people who have not made a mistake at least once in their life. The main thing is to admit your mistake and draw the appropriate conclusions. Mistakes and defeats temper a man, make him stronger and give the experience necessary for the next achievements.

Self-confidence is a very important trait that is not inherent in everyone. A confident man takes on the most risky and difficult projects. He is always ready to answer for the consequences. A real man will never say: “I am not very good for this business” or “I can not bring this project to the end.” He will take risks and take on the most difficult cases, try his hand at and level up. And in case of failure, he will not lose heart. A real man will never give in to difficulties, will not fold his hands, thinking that everything is lost.

Good upbringing is one of the hallmarks of a real man. This applies to all areas of life. It is necessary to adhere to the basic rules of conduct at work, with family and friends. It’s no secret that upbringing is an indicator of intelligence. It is important to learn how to control yourself in any situation; restrain emotions, if necessary; observe etiquette.

A real man should be proud of himself and his life. Proud of his appearance, professional skills and culture of behavior. As well as actions and achievements. It is on this that the attitude of the people around him depends. A real man knows how to throw away all fears and complexes, does not hesitate to feel confident and strong.

Hardness is the ability to overcome difficulties, as well as defend your interests. A man is obliged to take care of the welfare of the family, to take upon himself the solution of important problems. Sometimes this requires a strong character, perseverance and an iron will. After all, only a strong person can make a difficult decision and defend his point of view.

12. An example for your children

Children follow their parents’ example. And a real man by his behavior should be a model for a child. By his actions and advice, he must instill in him such qualities as willpower, firmness, purposefulness, respect for other people, and also explain the culture of behavior.

We examined the main qualities that the fair sex wants to see in a real man. And next to this there will definitely be a real woman. 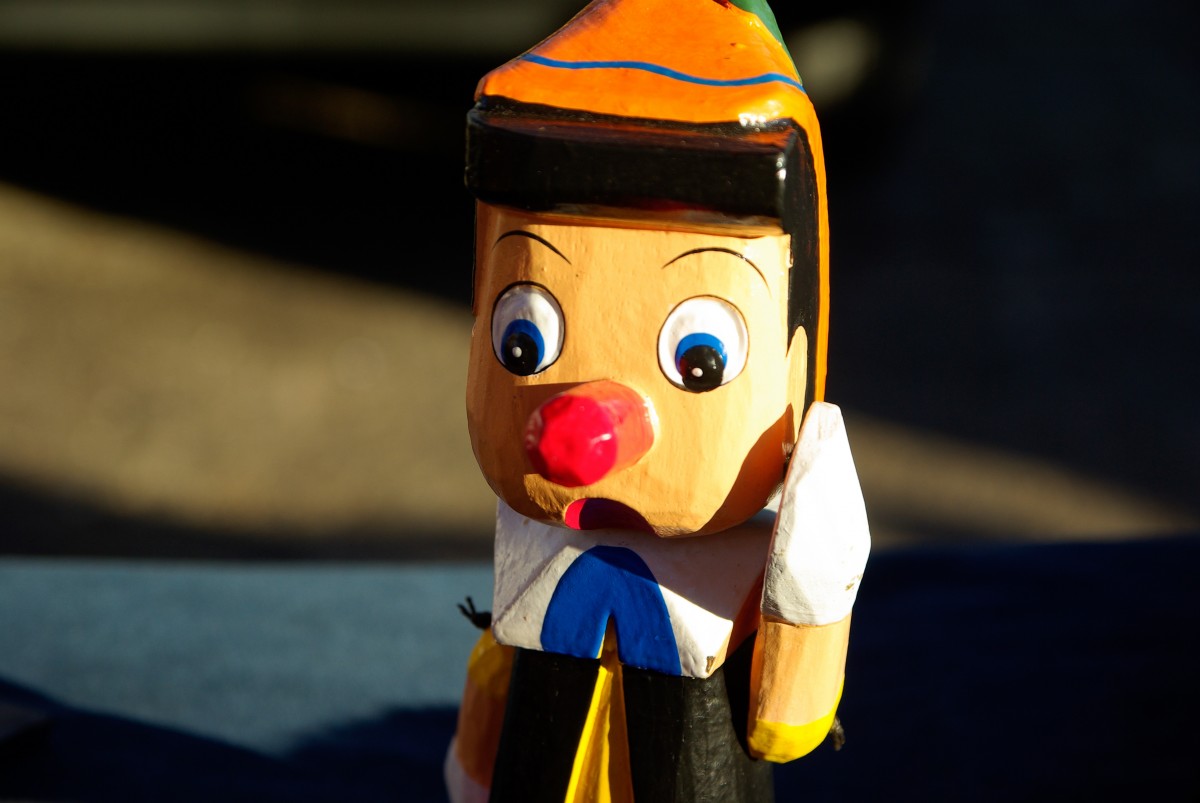 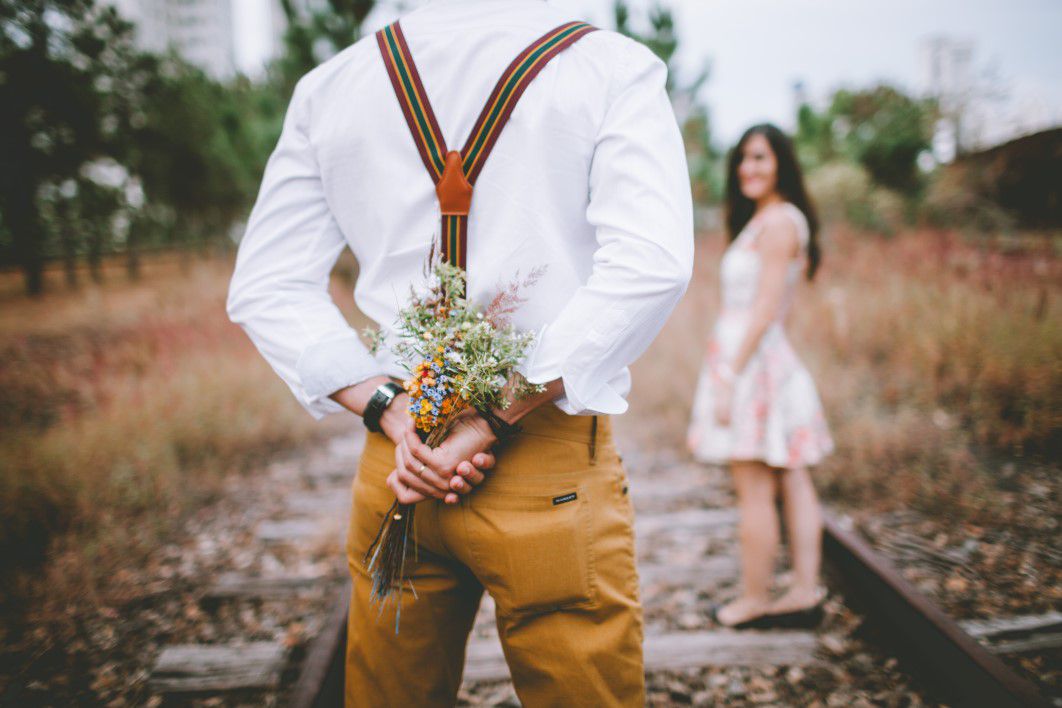 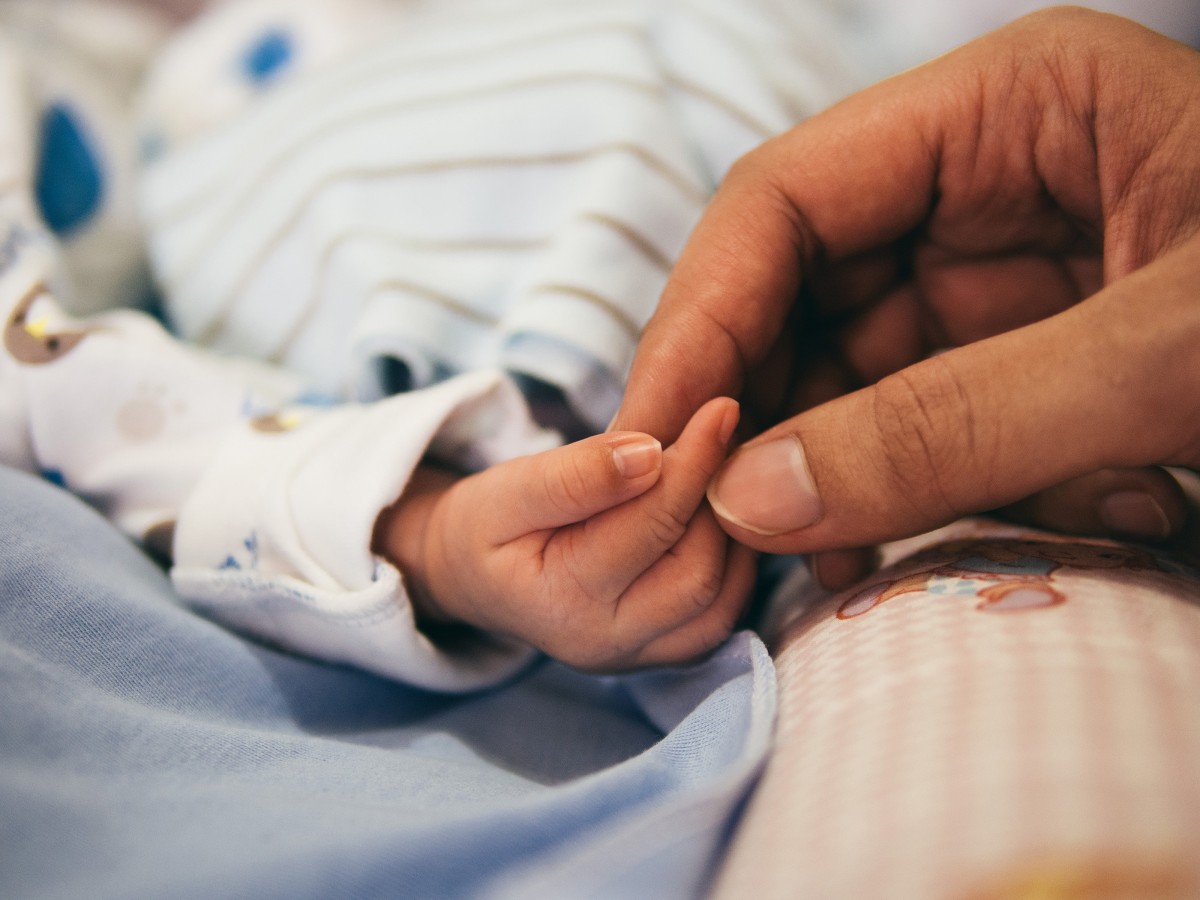 Happy Chic: Things And Interiors That Make Us Happy