Drifts, slipping, dangerous approach and different tires on the axles – in winter, even a minor oversight on the road can lead to an accident. We hope that this collection of common mistakes will help you avoid difficult situations.

Every year, the first snow causes massive road accidents in all regions of the country. Despite the weather forecasts, there will always be drivers who are in no hurry to get to the tire service and ride summer tires until the first icy snow. In addition, motorists spoiled by dry asphalt forget that on an icy road, in snow or in mud, grip changes, and the braking distance increases. Autonews.ru has compiled a selection of videos with the most common mistakes of drivers in winter.

Traffic police warnings about increasing distance and reducing speed in winter are not just empty words. However, despite the blizzard, ice and snow, drivers are always in a hurry to get somewhere. In the cold season, such a rush leads to rash overtaking, which ends in road accidents.

Driving on summer tires on ice is undoubtedly a dangerous activity, and in November we published an article about how a driver suffered after a freezing rain. Drivers who dare to go somewhere in the snow on summer tires clearly overestimate their skills. But there are also more strange solutions – for example, different tires on the front and rear axles.

The cause of the accident might be high speed while lightly hitting the slippery road markings. The car moving much faster than the rest of the stream, which do not give it a chance for timely braking and caused the loss of controllability on a slippery winter track.

With the onset of cold weather, motorists sincerely believe that two-wheeled vehicles disappear from the roads. However, this is not entirely true – drivers should be on the alert in any season, because there are enough fans to drive a motorcycle, moped or even a bicycle even in frosty winter. Given the increase in braking distance, motorists do not always have time to react to the appearance of such vehicles.

When the flow is slowing down, and a traffic jam is formed in front, but the driver is in no hurry to slow down. As a result, almost emergency braking on a snowy road leads to a skid.

Slipping on the tracks

In winter, all already slippery surfaces are covered with additional gliding material – snow and ice. Therefore, driving on tram tracks must be very careful, it is necessary to closely monitor the adhesion of tires to the road, especially at the time of lane change and turn. 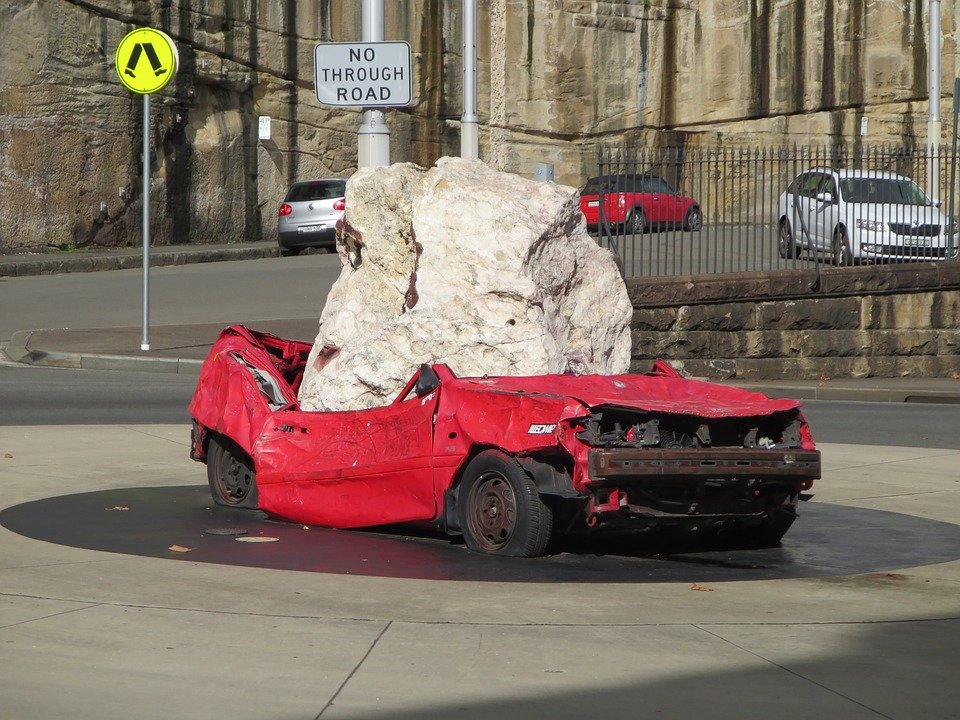 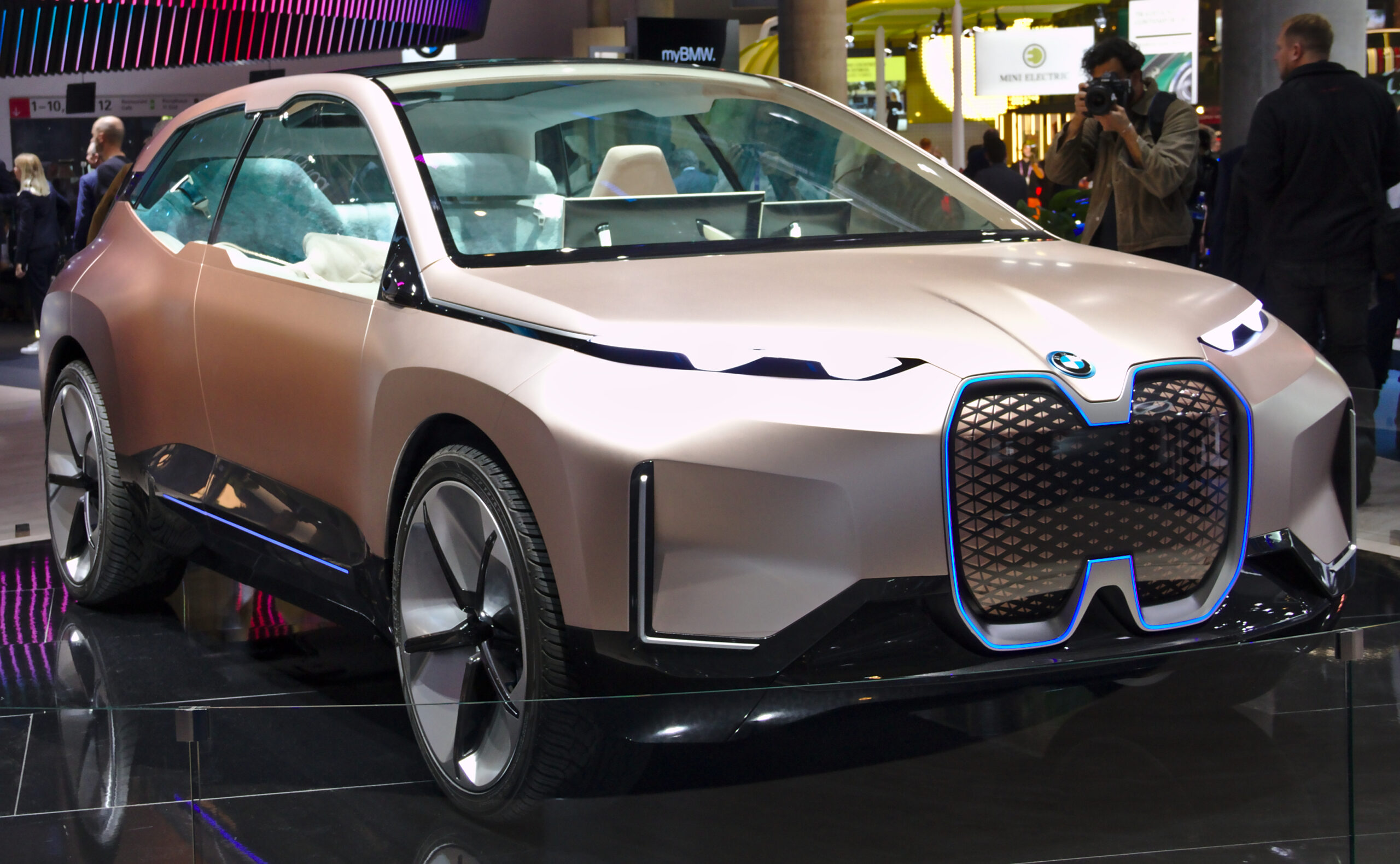