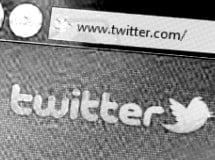 It’s been my second biggest internet pass-time since 2007 and my addiction has raged across times of unemployment, employment, and several of the continents I’ve visited in the past five years. When I first started tweeting, nobody got it. Tabloid journalists jumped all over it. My mother hated it. So I stayed

And, much to the annoyance of The Sun and The Daily Mail, it grew.

Twitter may have been born in 2006, but the idea isn’t new. It started about 50,000 years ago (or 6,000 for those creationists out there) when mankind first came grunting out of caves.

We all know about those basic human instincts to hunt, to forage, to find shelter… but what about being social? Our primitive ancestry would have looked a lot different had cavemen sat alone in darkened rooms listening to some form of Neanderthal version of My Chemical Romance.

Contrary to popular belief, the world existed before TV and radio did. And, generally, people were happy. And social. If there was a bit of juicy gossip, old Ethel in the bakery would close the shop for 5 minutes and pop down the road to tell Dot. Dot would ‘retweet’ Ethel. Jim would retweet Dot, who would get retweeted again by Frank and Phil down the pub – and before you know it, we’ve got every single EastEnders episode ever written.

On 11th September 1929, from a radio transmitter in London, the UK’s first television service started broadcasting a schedule of pre-defined programming 5 days of the week. By 1954, over 3.2 million households in the UK had a television set. By 1984, a year I choose purely for the sake of irony, that number was close to 25 million.

All those people. Sat in front of a glowing box. Being talked at.

It’s hard to believe when you really think about it. For a brief time in the 20th century we almost lost our ability to be social. A whole generation grew up thinking that it was acceptable for other people to create the news, edit it, and then push it out en masse. Wanted to tell the world about a riot? Not if the BBC didn’t want you to know. Plane just crash landed in a river? Nobody would know until the TV crew arrived.

The internet changed so many things forever – but social networks? Not a new invention. It’s a basic human need – if not a human right – revealed online. Where we used to be social in our geographical communities, we’re now social across the globe, with people who share our interests. Social networks let us be the human beings we were born to be.

Next time you see a headline about how evil Twitter is, think about the person who wrote it. Were they born during the golden age of television? That brief period in history where people were too stupid to think for themselves?

Idiots will be idiots, criminals will be criminals, and Piers Morgan will be a douchebag. These are all things we’ve had to live with, act on, and safeguard against for the past 50,000 years – all ‘social networks’ have done is change the playing field. We’re humans. We can adapt.

So, tabloid journalists, grow the hell up. In 20 years, the world will be run by people who don’t know what a ‘TV Schedule’ is, and you know what? I can’t wait. 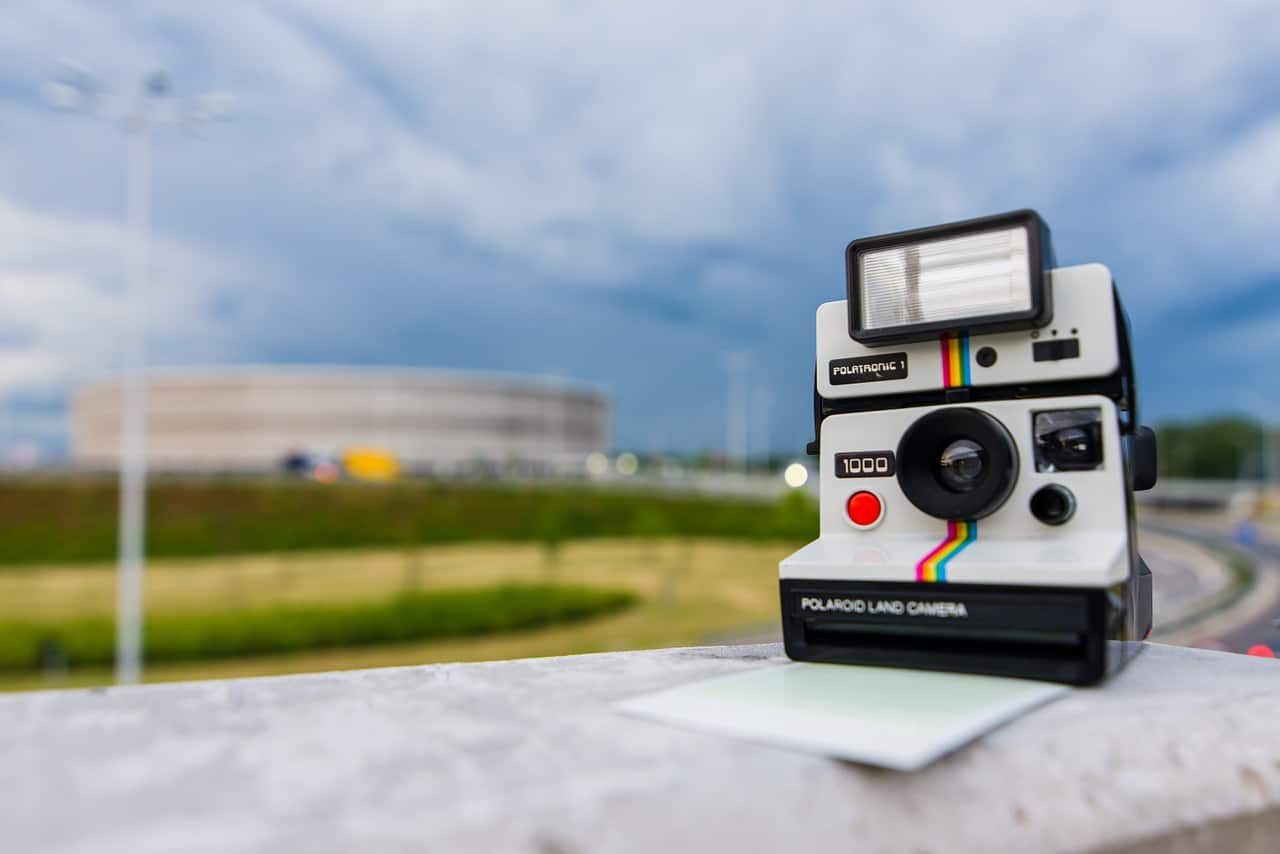