Featured in Issue 1, Richard Branson speaks to Magnate about his passion for young people in business, his dream to start a population on Mars and his hatred of ties.

Mars is pretty far away. About 250 million kilometres away, to be specific, but that hasn’t stopped Richard Branson from aiming his sights on the red planet for his next big idea.

When someone tells you they are convinced they’ll be able to start a population on Mars, you’d be excused for thinking they may have some issues; but when it’s Sir Richard – the man who’s famous for challenging our ideas of possible – it’s hard not to be convinced.

“In my lifetime, I’m determined to being a part of starting a population on Mars” explained Richard, “I think it’s absolutely realistic. It will happen.”

Richard points out that his fascination with space, and his hunger to explore it started as a child. “It all started back in 1969. I was with my parents and two sisters watching the live black and white pictures of astronauts travelling to the Moon. I was spellbound and from then on was determined that one day I would follow them to space!”

Although Branson’s ambitions of stepping on to Mars may be some time away, the much anticipated first public flight of Virgin Galactic – Virgin’s space travel company – is just around the corner. “Space travel has always been one of my biggest goals; thankfully we are getting close through Virgin Galactic to launching commercial space travel from New Mexico’s Spaceport”

The launch of Virgin Galactic will be just the start, though, Richard explains “Virgin Galactic sub-orbital space launch represents just a first step in space tourism and much more will need to be done in the future if we are to reap the greater benefits that space offers.

“I believe that it is an important development for the future of manned space flight, the science of space and the planet, and crucial in capturing peoples imagination and developing understanding of our planet’s relationship within our solar system for many thousands of people and through their eyes many millions more. Not only will we be able to establish shorter journey times but would also have significant environmental benefits as we won’t be pumping fossil fuel into the stratosphere but travelling outside the earth’s atmosphere in a more sustainable way.”

Despite the huge success of Virgin’s many companies Branson still spends a lot of time working across the board at Virgin. “I do still spend a lot time on our companies, looking for new markets and new opportunities but I am also fortunate that over 40 years I have built a strong, capable and very independent management team. This frees up my time to focus on working on issues that I am particularly passionate about with our not for profit arm of the group, Virgin Unite and pursuing new philanthropic ventures aimed at tackling climate change or promoting reconciliation through the Elders.”

One such project which Richard says he is passionate about is the Virgin Media Pioneers project. Started in March 2010 with 100 people, Pioneers is Virgin’s way of supporting and encouraging young entrepreneurs, Richard explains.

“Virgin Media Pioneers started with 100 people in March 2010, we gave them a laptop, flip camera, broadband and an online space to use as they wished. Without us even prompting, people just started connecting and making their ideas happen in ways they probably would have never considered before. The community has now grown well over 300% and is continually inspiring many, more people to connect and try new ways of doing business.

“With staggering youth unemployment figures today I believe we need to encourage all young people to consider an alternative to the traditional career path, and I think entrepreneurship offers some hope. I identify with these young people and It’s my strong belief that those with the power to help should be encouraged to do exactly that: to nurture talent, to provide advice and to provide investment where required.”

Branson turns 63 next year, but he’s not about to stop working on Virgin, he says. “I have no plans to retire and would like to think that when I am 70, 80 or even 90, I am still trying out
new challenges.”

“My wife might have something to say about that!”

Before we let Richard go back to work, on his private island, we had to ask him about one of his most famous pet-hates; the humble neck-tie. “I have always hated ties, maybe because I’ve never seen the point. They are uncomfortable and serve no useful purpose. I am lucky to have always worked for myself, and therefore have never been a victim of corporate dress codes. For years, a sweater and corduroy trousers were my
standard business attire.

“Someone once joked, ‘The day Richard shows up at the bank wearing a suitand tie, you’ll know that we are in serious trouble.’” 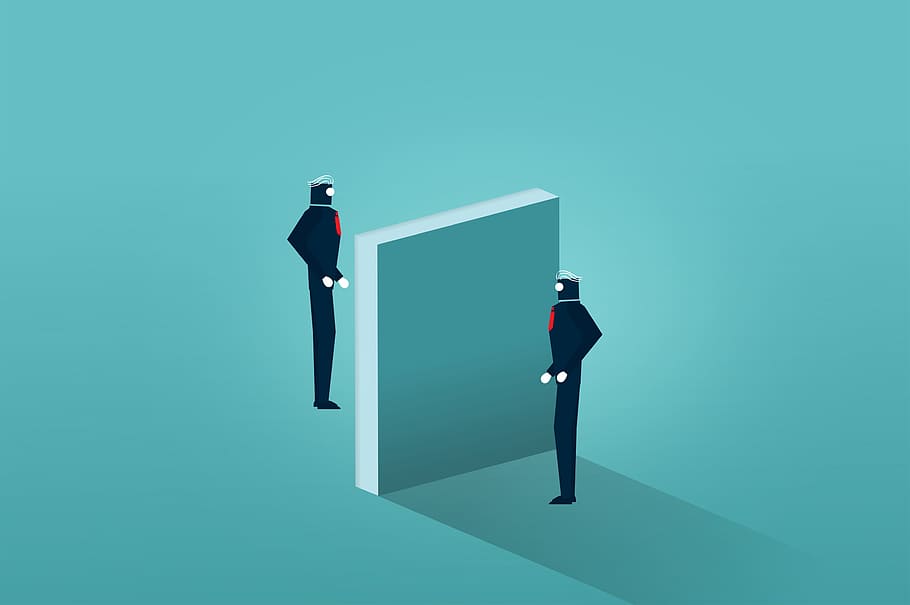